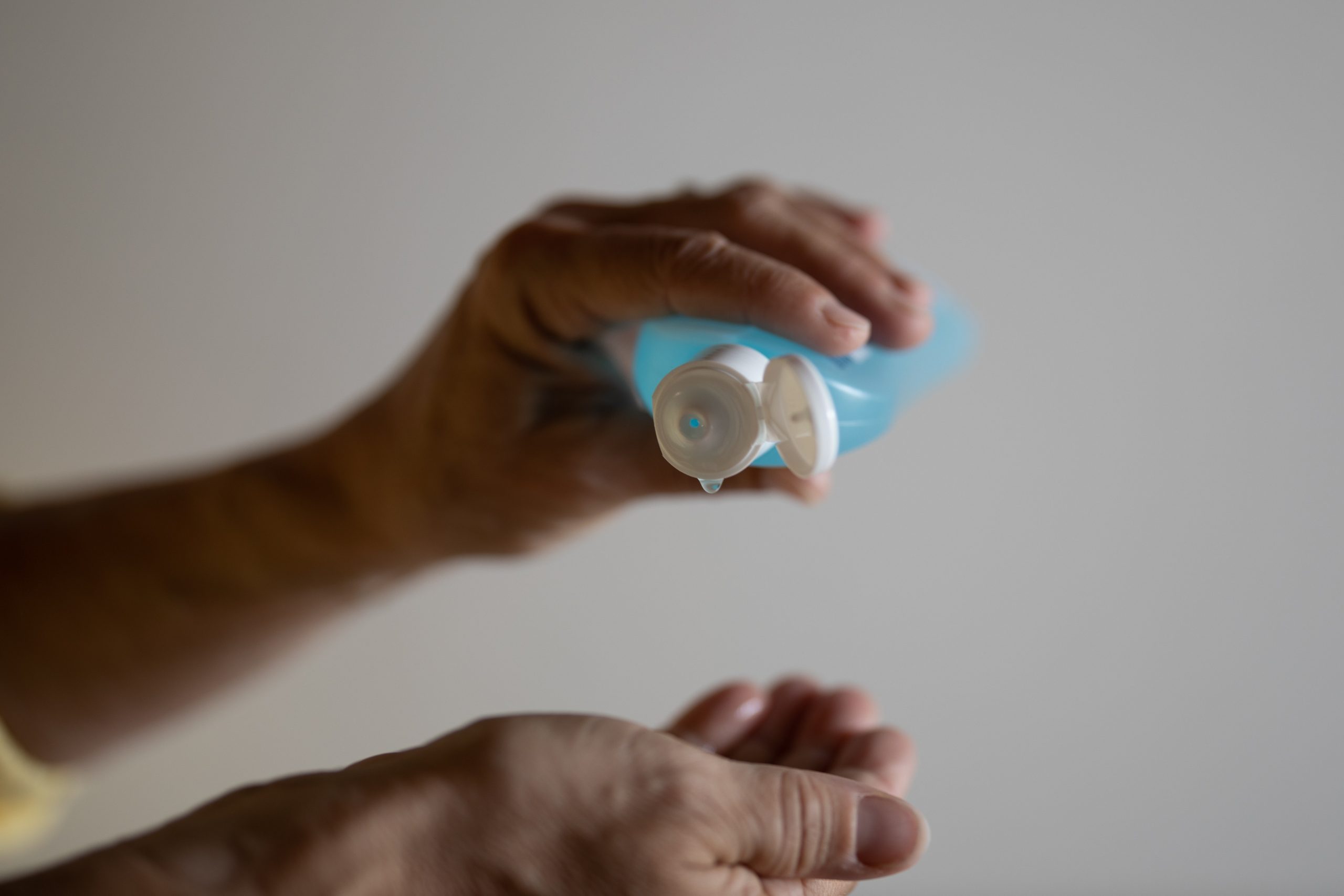 A helping hand (sanitiser)
Brighton Gin got a well-deserved shout out on 6 Music last week: in response to the current situation, the company have gone from expert gin makers to expert hand sanitiser makers. Partnering with premium skincare producer AS Apothecary, they’ve put their supplies of alcohol to this new use to help provide the community with essential stocks of hand sanitiser. Not only that, but for every bottle bought, they’re able to donate two bottles to local organisations that are in desperate need. You can get yours at Brighton Gin’s website: www.brightongin.com

DonalD TrUMp
In further astonishing proof of the idiocy of the most powerful man on the planet and, frankly, the voting majority of the nation that made him so, Donald Trump has suggested that injecting oneself with disinfectant should do the trick in treating Covid-19. With his clownish behaviour and imbecile’s intellect you’d think there’d be comfort in the fact that surely nobody would listen to him or take a word he says seriously. Sadly, however, this isn’t the case. Calls to a poison exposure hotline subsequently doubled, and there’s at least one instance of man being hospitalized after he drank a pint of disinfectant.

It’s easy to say that such a bleach-guzzling man must be unbelievably stupid (easy, and accurate), but that’s irrelevant: there are stupid people in the world, millions of them, I’m pretty stupid myself. It’s the job of government to guide these people, and so traditional thinking has been to not put probably the stupidest of all not only in the government, but at the head of it.

His schoolboy-like cringing explanation of his unbelievably dangerous advice was that he was being sarcastic. That’s the best you’ve got is it Mr President? It didn’t work for me when I was overheard calling Dave Moore a twat, why should it work for you?

Dear America – if this single act of lethal stupidity, wilful ignorance, and abhorrent arrogance isn’t enough for you to reconsider your choice of President in this November’s Presidential elections, not to mention his all-but-open racism and the manner in which he treats and talks to and about women, then at least look at his hair. I mean, his hair alone should really be enough. Love, the rest of the entire world.

The Bevy – into the community

Here’s a Fresh Ikea
In a development as surprising as it is mouth-watering, IKEA, in an apparent and welcome attempt to cheer the nation, have released an at-home recipe for their famous meatballs! At least 50% of the allure of their Scandinavian emporiums, their meatballs have, unexpectedly when you think about it, achieved something of a cult status. And for those of us missing the chance to chow down on some when picking up a tallboy (not as it sounds), this is a wonderful chance to enjoy their balls at home (also not as it sounds). And their recipe instructions, as you’d expect, are ingeniously presented in flat-pack-styled pictorial instructions.

Happy 100th Birthday
After 99.9 years of a seemingly lovely life, Captain Tom Moore has packed more into his most recent 0.1 years than the rest of us could hope to achieve in our entire lifetimes. Celebrating his 100th birthday on the 30th April with members of his adoring family, live on BBC News, he received an RAF flypast, was made an honorary Colonel and member of the England cricket team, as well as holding the Number One spot in the charts and getting his own Wikipedia page. Oh, and he also raised 30-freakin-million pounds (and counting) for the NHS! Receiving 140,000 birthday cards from around the world, and with the planet’s spotlight firmly on him, all he could do, in the most humble and gentlemanly way, was thank everyone else, deflecting the accolades that he so richly deserves himself. A man of pure class and giant spirit, he is the emblem of hope and positivity we all need.