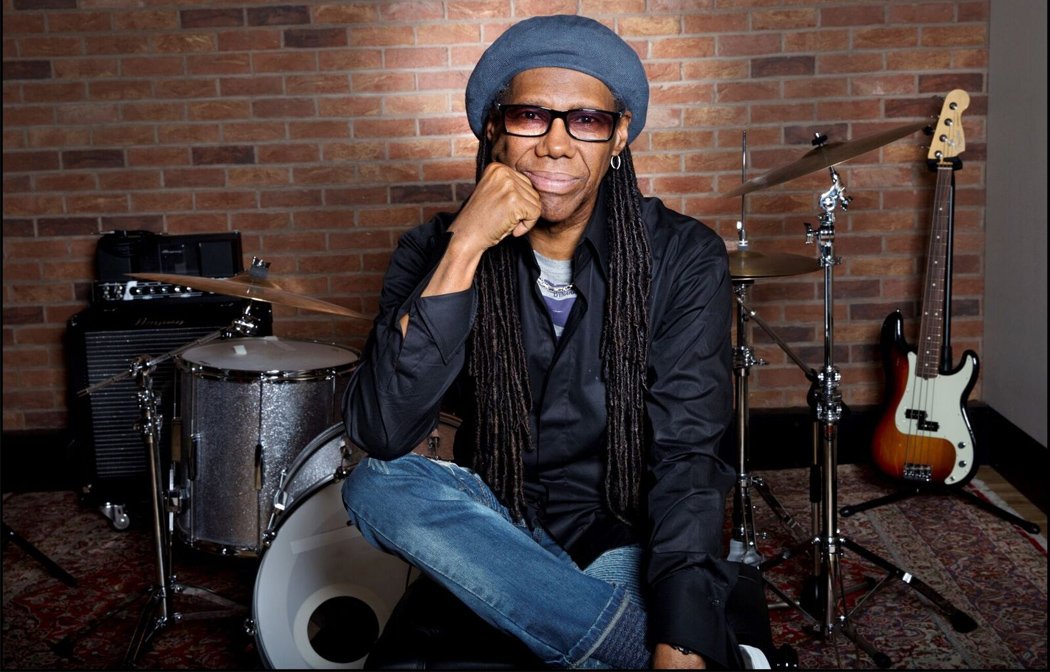 Nile Rodgers, composer, musician and producer, is on tour again. It’s not because he craves more money or exposure, he’s sold over 200 million albums and his songs about unity and celebration have delighted billions. “I don’t really do it for the success part,” he tells me. “I hope it’s successful, don’t get me wrong. No-one goes into the studio to make a flop. I actually love doing the work, so I’ve never stopped.” Having an ever-eager audience undoubtedly helps. Recent years have seen him become a huge attraction at his own FOLD shows and festivals like Glastonbury and Love Supreme. Only the night before, he’s been playing to the great and good at the prestigious Serpentine Summer Party.

His contributions to music shouldn’t be underestimated. This CV since the 70s sees collaborations with Mick Jagger, Bob Dylan, Bryan Ferry, Peter Gabriel, Debbie Harry and Eric Clapton, along with unleashing career-defining moments for Madonna, Diana Ross, Bowie and Duran Duran. There’s also the disco-shaping work with his two most personal projects, Chic and Sister Sledge. it’d be a sadder human existence without Good Times, Le Freak, Lost in Music or We Are Family. But there’s an insistence he isn’t inflatable. “That’s the truth of any business. I’m just the same as everyone else, it’s just that I do so much. After a while, some of it has to work.” For over 15 years he was the go-to guy to slap sophisticated funk on a record. Working and playing hard, he only managed a break when hedonism forced him into rehab for eight months. Michael Jackson then asked him to work on the History album. “At that point I thought: ‘Oh. I guess the studio isn’t that scary after all.’ I realised no-one ever forced coke up my nose. I did it voluntarily. I worked with Michael and went: ‘OK, great. I didn’t do coke and didn’t drink. No problem.’ And I never did it again.” 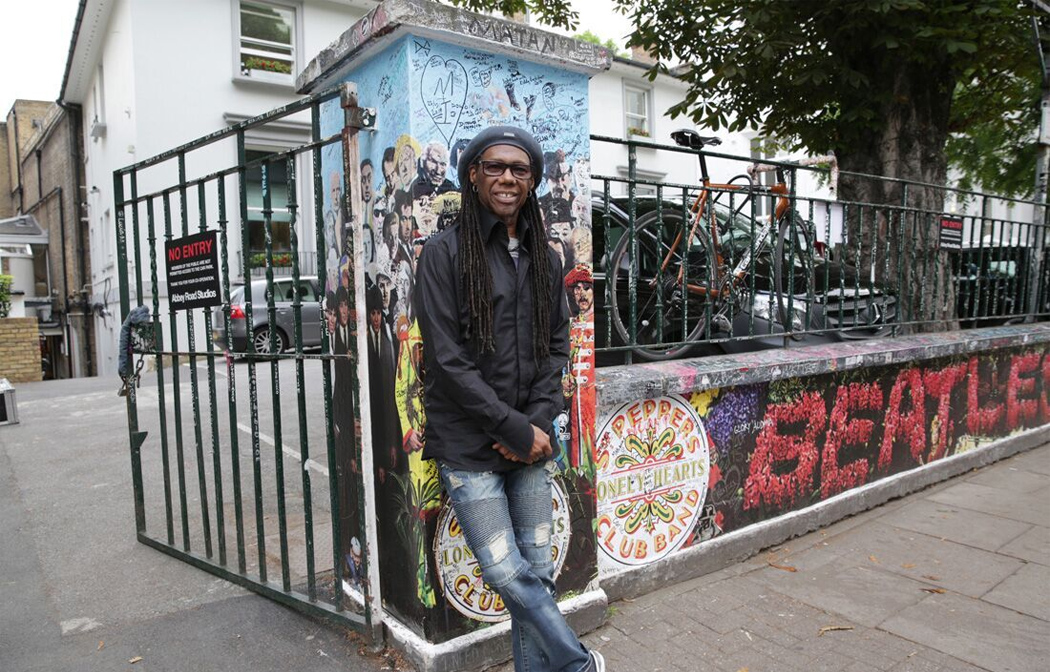 After 26 years, a new Chic album is finally on the verge of release. The first without his beloved co-founder Bernard Edwards, it’s been an ever-evolving project which he’s not hurried to complete. “I don’t have to make it for myself, I started out as an arranger, fixing other people’s music. That’s just as satisfying as doing Chic music, it doesn’t feel any different.” Like all the band’s albums it was planned as a concept work, paying homage to the musicians instrumental in his career. He’d just been stricken with a severe bout of cancer and was thinking about his legacy. “I wanted to leave some current record of the way that I saw the world.” Then we started losing the people he was talking about, incredible artists like Joni Sledge, David Bowie and Prince. Concern’s it might be considered capitalising on these deaths then brought a respectful delay.

The recent loss of Joni Sledge had a particularly profound effect on him. Forming Sister Sledge with siblings Debbie, Kim and Kathy, their career was stalling when Rodgers and Edwards were introduced to them. “We chose an unknown group. We said: ‘Let’s show you what we can do. We can take someone who doesn’t sell any records and really create something.’” The resulting breakthrough album, We Are Family, went platinum and established the sisters as disco legends. Although his portfolio is awe-inspiring, he doesn’t seem fazed by is breadth. After all, being a musician is just a job he adores doing. “That’s was what I always planned on being when I was younger, so I was just hoping to be in a symphony orchestra. I had no idea I would be the composer and the boss. It’s like: ‘Wow, really? Holy cow, that’s amazing.’”