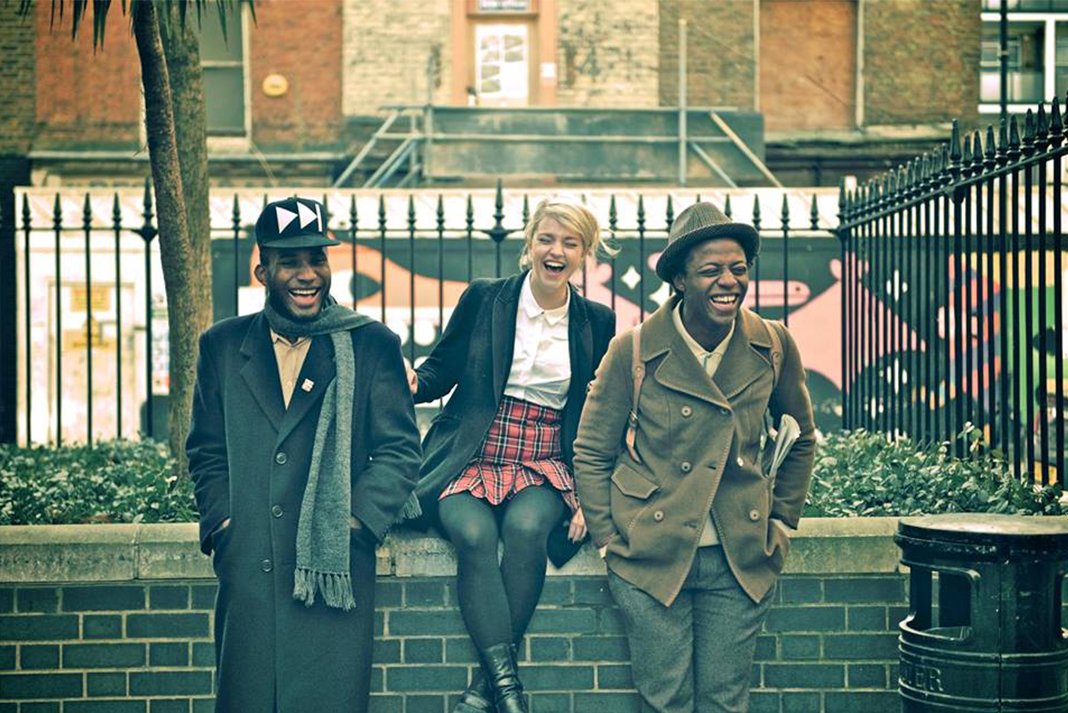 Brighton’s music scene is consistently thriving thanks to the strong sense of solidarity that is found within it. It also helps that so many people adopt numerous roles within the world of music here, and you’d be tough pressed to find a group of people that immerse themselves in the scene more than Ned Archibong and Nicholson Davids.

The pair are both members of local soul/hip-hop act Normanton Street, and in 2013 they founded QM Records as a means to release an EP. Nicholson explained that they “were sending off an order for some CDs and got to the credits section. We thought ‘this is where the label’s name would usually go’, but we didn’t have one.” From the need to fill that space in the credits came a record label that champions local artists like no other. QM don’t just release music either, they also put on multiple shows in the city every month and have done so for half a decade now. Their most ambitious event, MOVES Festival, returns on Sat 6 Apr at The Old Market this year.

This celebration of Brighton’s creative communities was a massive success when it first took place in 2017. Nicholson assures us that the event has grown in ambition since then: “During the day we have the interactive panel discussions as well as the photography, video and art exhibitions, and the evening will consist of live performances. This year we have managed to curate a line-up which is 100% Brighton based which was very important to us. We’re also collaborating on the event directly with The Old Market so matching their expertise and our experience will hopefully make for an amazing day!”

Currently, the line-up consists of a host of incredible local acts including the organisers own Normanton Street, Bobbie Johnson, Alfie Neale, Kudu Blue, Mëi and Steve Bamidele, with more yet to be announced.

Day tickets are £10, with Evening tickets costing £15. Combined tickets can also be purchased for £20, all from theoldmarket.com. Last years event was a sell out affair, so be sure to book ahead to avoid disappointment.