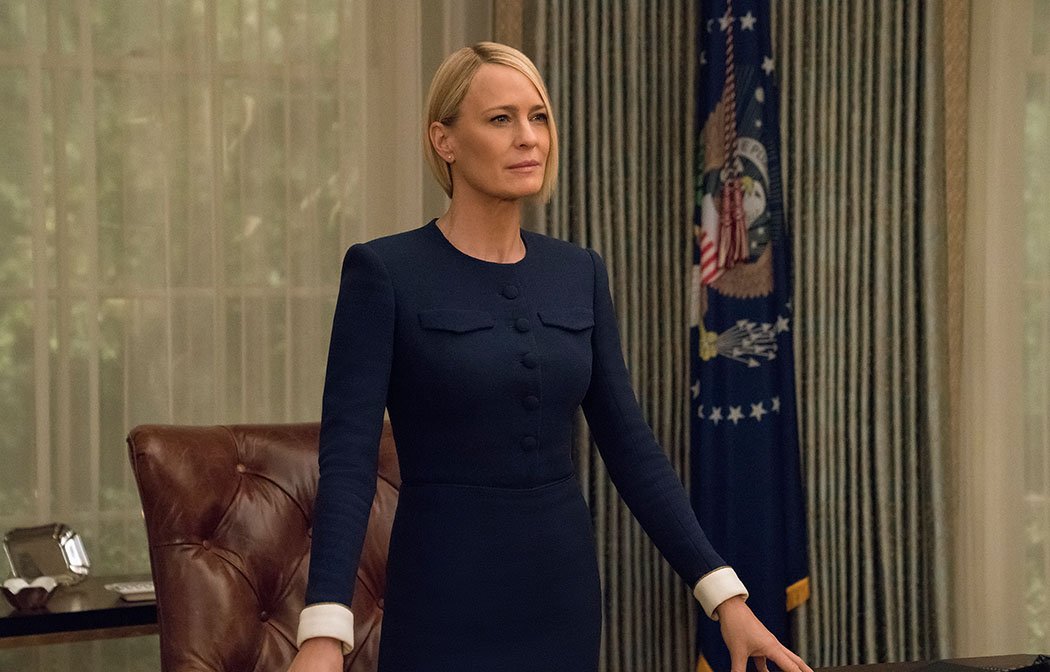 After much debate, the sixth and final season of the American political drama has been given the go ahead. WIth the death of Francis Underwood, the presidency has been handed over to wife Claire, as Francis had planned. This dark drama about political corruption as been a long time coming. Watch the final season in full at the beginning of this month.

This upcoming new psychological thriller series is based on the podcast of the same name. Created by Eli Horowitz and Micah Bloomberg, it centers on a caseworker, Heidi Berman (played by Julia Roberts), at a facility treating soldiers returning from war. The 11 episode drama will coming to Amazon Prime this November – consider it your new binge watch.

Originally intended to be the fourth season of Narcos, the American crime drama was ultimately developed as a companion series focusing on the illegal drug trade in Mexico. Tis series wil
l explore the origins of the modern drug war by going back to a time when the Mexican trafficking world was a loose confederation of independent growers and dealers.

Fantastic Beasts: The Crimes of Grindelwald

The second installment of the
Fantastic Beasts series set in J.K. Rowling’s wizarding world featuring the adventures of magizoologist Newt Scamander (Eddie Redmayne). Grindelwald Johnny Depp) has escaped the custody of MACUSA (Magical Congress of the United States of America), and has set about to gather new followers in his attempts to rule over all non-magical beings. Dumbledore (Jude Law) enlists the help of Newt to stop the wanted criminal.

The revamped children’s classic by Dr. Seuss is back – in animation
form. With Benedict Cumberbatch cast as The Grinch himself, the green cynical grump is out on a mission to steal Christmas. This funny, heartwarming, and visually stunning story flawlessly combines the spirit of Christmas and the indomitable power of optimism

The untold, true story of Robert the Bruce (Chris Pine). Once a defeated nobleman, the reluctant King-turned-outlaw-hero has no choice but to face the English in battle to save his family, his people and his country. Robert seizes the Scottish crown and rallies a ragtag group of men to face off the wrath of the world’s strongest army.

ABOUT US
BN1 Magazine is the leading source of entertainment and lifestyle news in Brighton & Hove. From comedy and theatre to clubbing, music and festival line-ups, we cover a range of events across Sussex and beyond. We can help you find a fabulous vegetarian restaurant, catch an amazing new band at The Great Escape and see a hypnotising performance at Brighton Fringe. Sometimes all in the same weekend… Whether you’re a student and new in town, trying to pack plenty of family fun into a visit or a local planning a massive night out, we’ll tell you everything you need to know. From pubs and bars to art and shopping, it’s time to kiss those lonely blues away in one of the world’s most interesting cities.
FOLLOW US
© Copyright 2019 BN1 Magazine. All Rights Reserved. >Privacy Policy
MORE STORIES
COMMUNITY