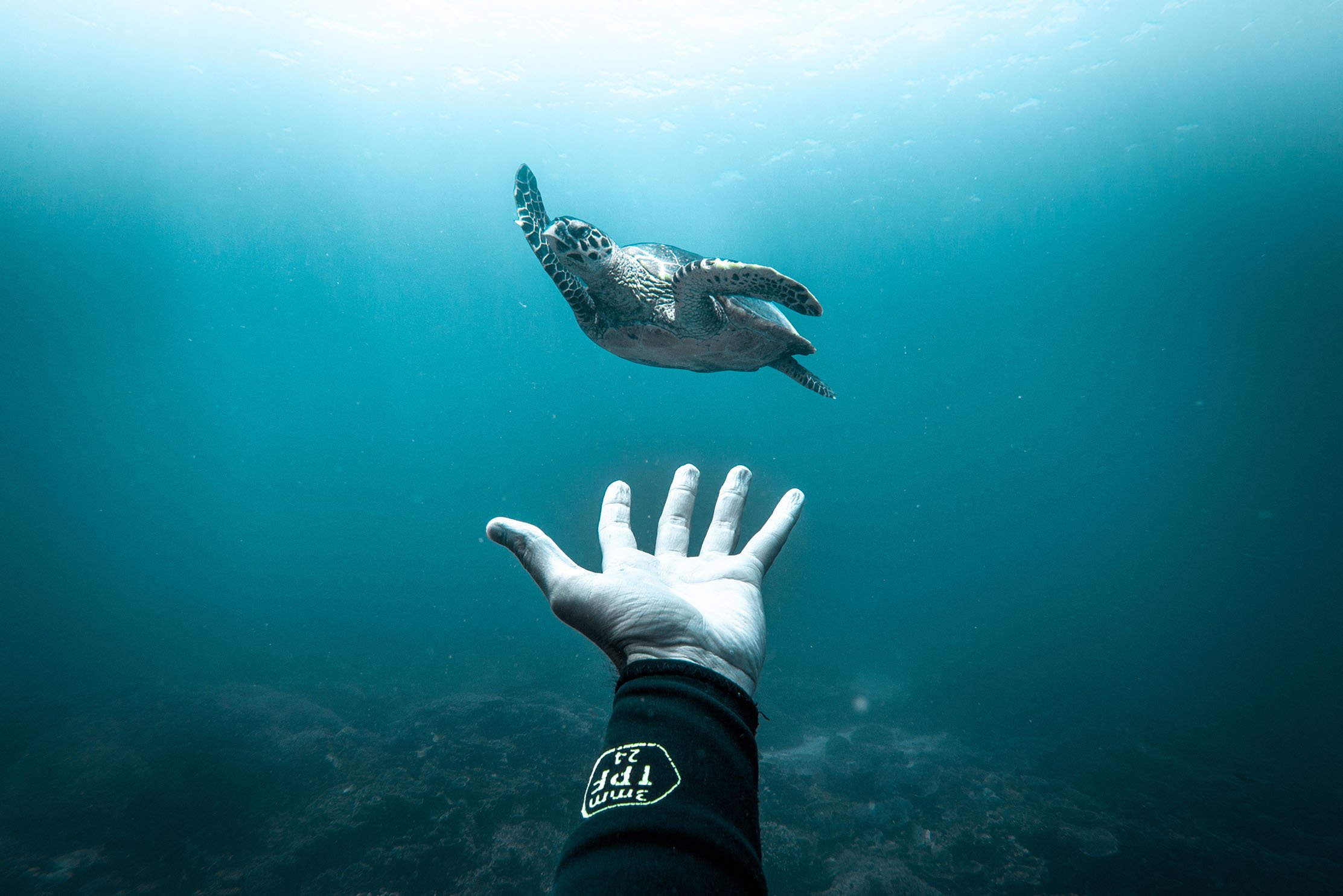 The Ocean Film Festival World Tour is bringing a brand-new collection of mesmerising ocean-themed films to UK shores this October and November, in its first ever virtual edition!

The online film evenings involve a collection of astounding short films, each telling stories of seafaring adventure, carefree characters and mind-blowing marine life from the depths of the big blue. Witness wild nautical voyages, captivating coastal scenery and stunning cinematography from the comfort of your sofa – all without getting your feet wet… 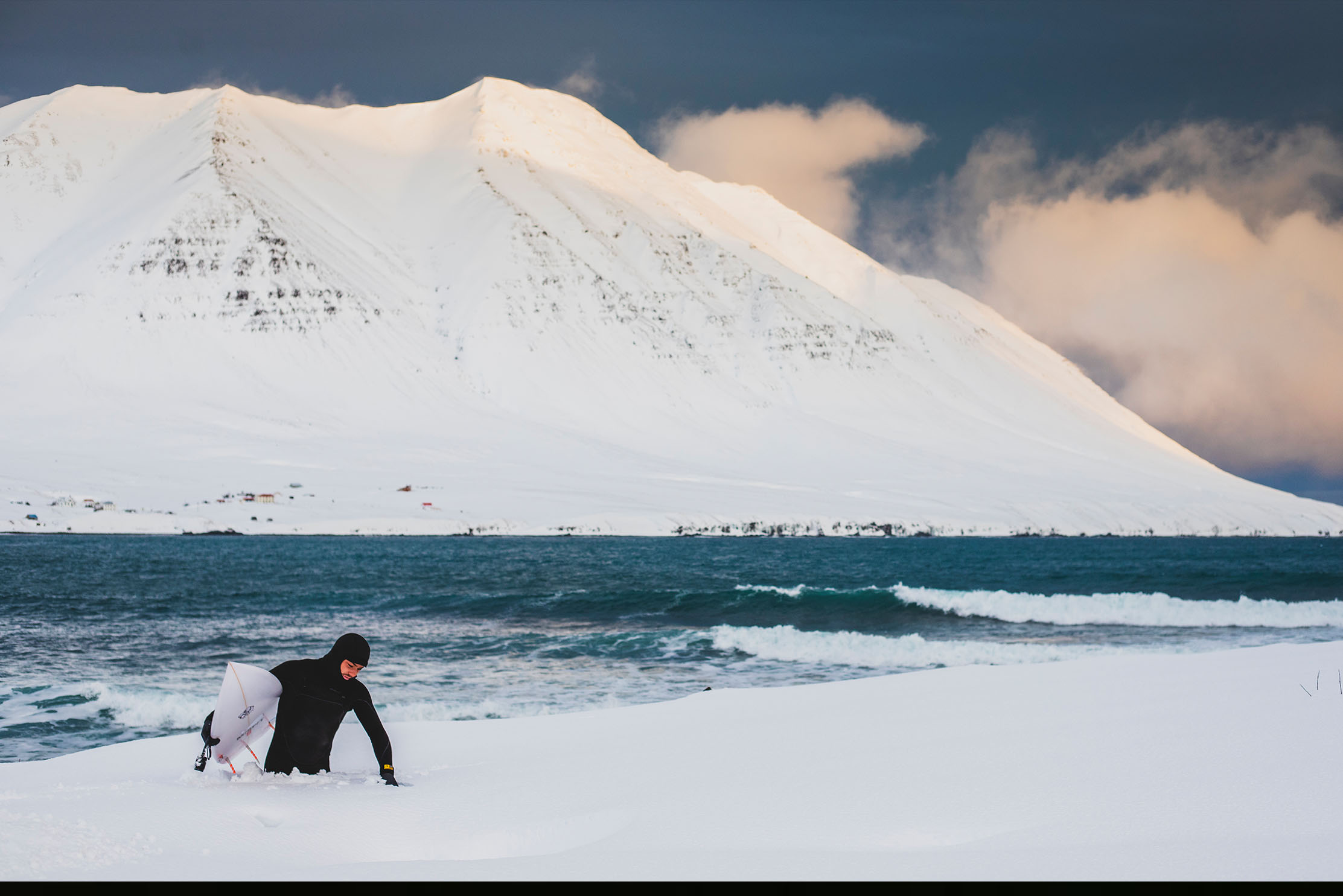 “From rowing 4,000 miles across the Atlantic to surfing the spectacular cold-water waves of British Columbia, this inspirational collection of films is guaranteed to whet your appetite for an ocean adventure.”

As well as spell-binding films, viewers will have exclusive access to Q&As with top ocean film-makers and behind the scenes footage. The virtual events, delivered from the Ocean Film Festival team’s exciting new Backyard Theatre, will also feature a live prize draw to win fantastic ocean-related prizes. 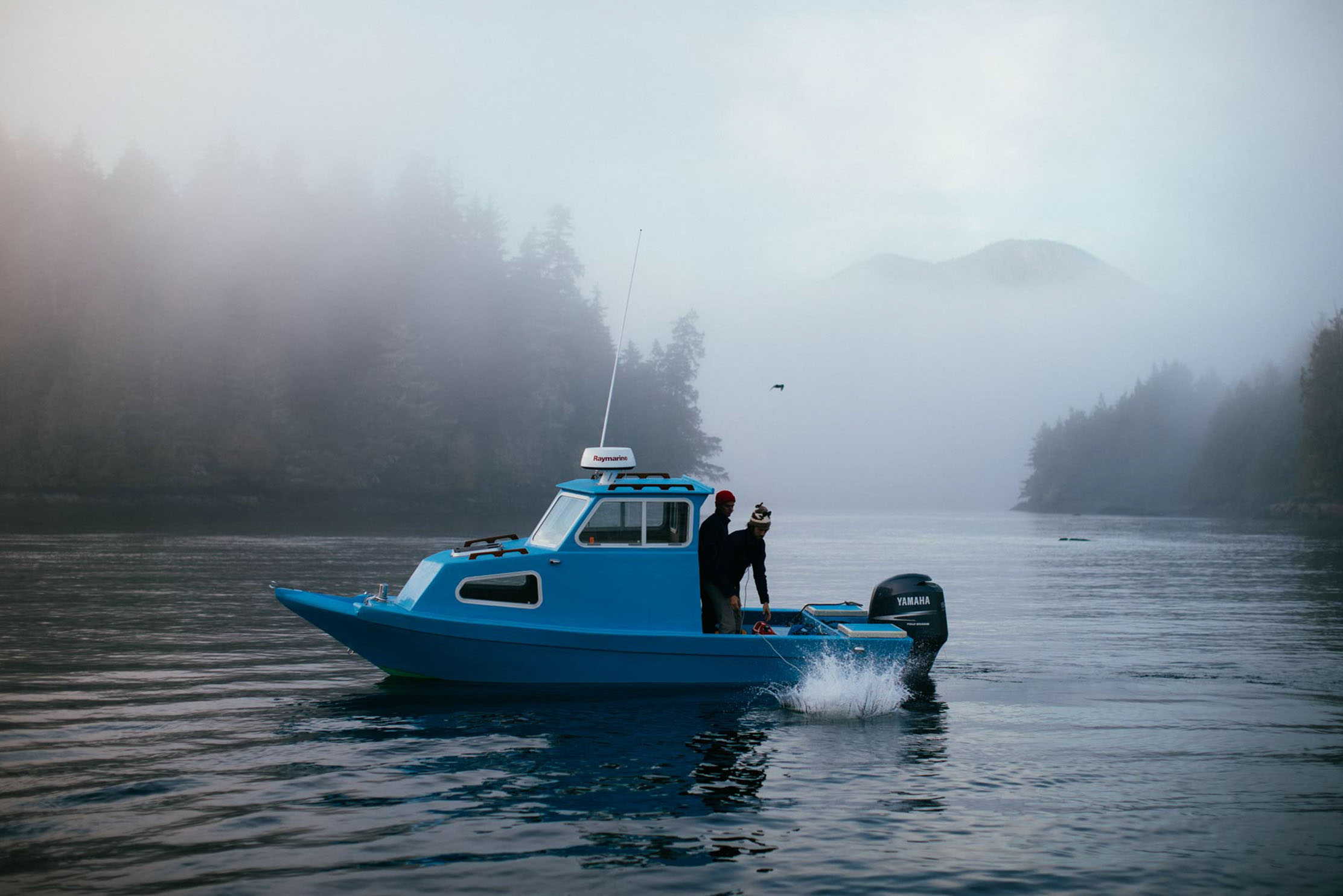 There are two shows, on Sun 25 – Tues 27 Oct and Tues 17 – Thurs 19 Nov. Films start at 7.30pm, with audience members invited to explore the virtual foyer from 6.30pm, where they can download the tour magazine, enter the prize draw, take on the ultimate Ocean Film Festival quiz and much more. The show will be available for 48 hours afterwards as well.

“While we are unable to join ocean-lovers live in theatres, we are really excited to be presenting our first ever virtual Ocean Film Festival,” says Nell. “So, grab the popcorn, make a brew, get your friends watching at the same time – we can’t wait to ‘virtually’ see you for a night of inspiration!”

Film highlights from the 2020 Ocean Film Festival schedule include:

Lifelong friends Tom Rainey and Lawrence Walters set out from Manhatten, New York, to row 4,000 miles across the North Atlantic to Salcombe in Devon. Battling 80ft waves, brutal sleep deprivation, jellyfish, sharks and some unpleasant fungus, the young Brits spend a gruelling 93 days at sea, breaking two world records and raising over £130,000 for the Brain Tumour Charity in memory of Tom’s dad. 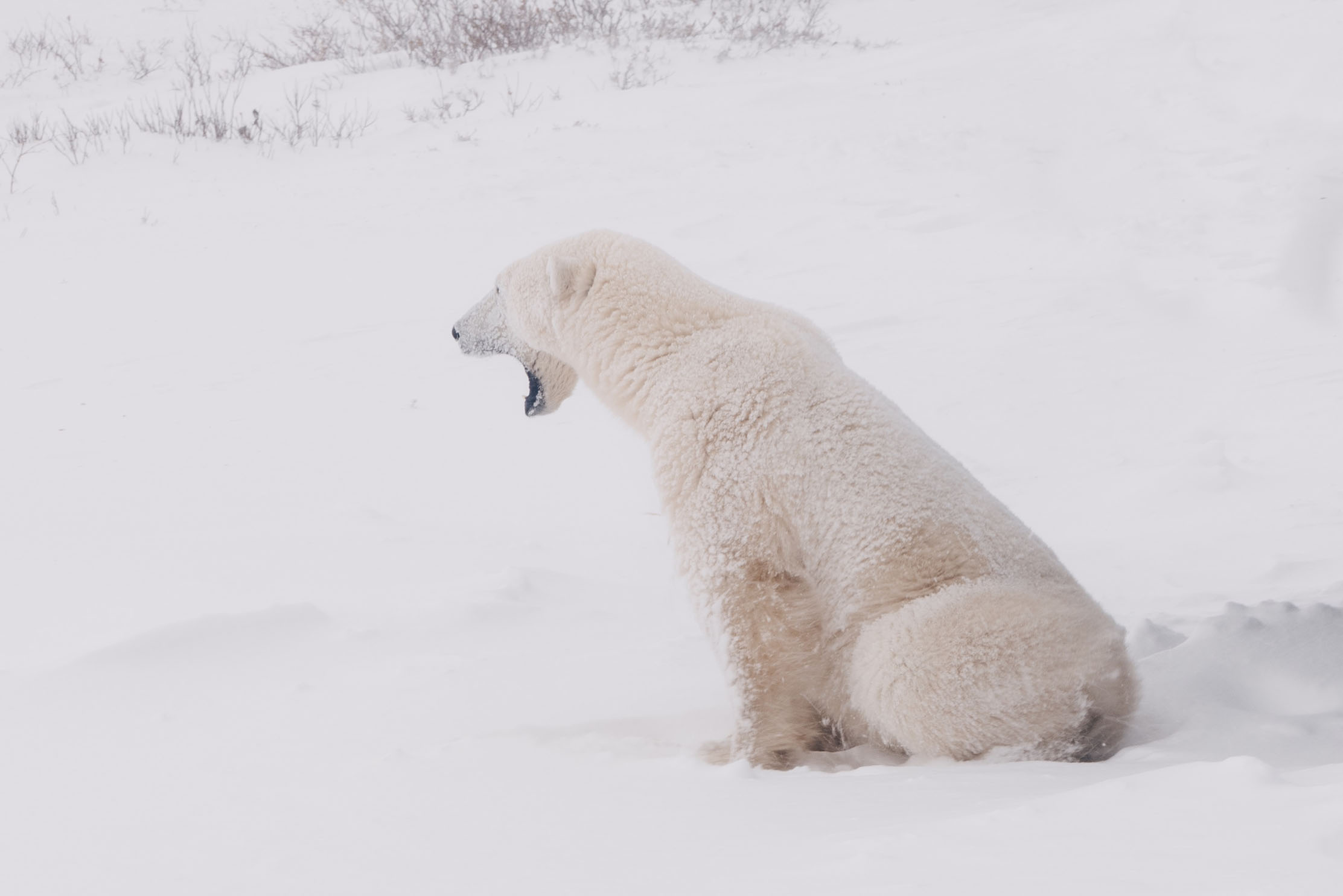 Polar Bears International (PBI) is a team of scientists dedicated to protecting polar bears and their habitat. In Bare Existence, a documentary film crew spends seven days with the PBI team as they research and live alongside these magnificent yet endangered creatures, known as the Kings of the Arctic.

Carrying Us looks at our relationship with the high street

Sometimes the biggest dreams have the humblest origins. When surfer Trevor Gordon discovers the remains of a tiny, dilapidated boat in a landlocked field, he dreams of restoring it to its original glory and sailing it to find remote waves in British Columbia. But after 1,000 hours of work, will Camel be up to the challenge? 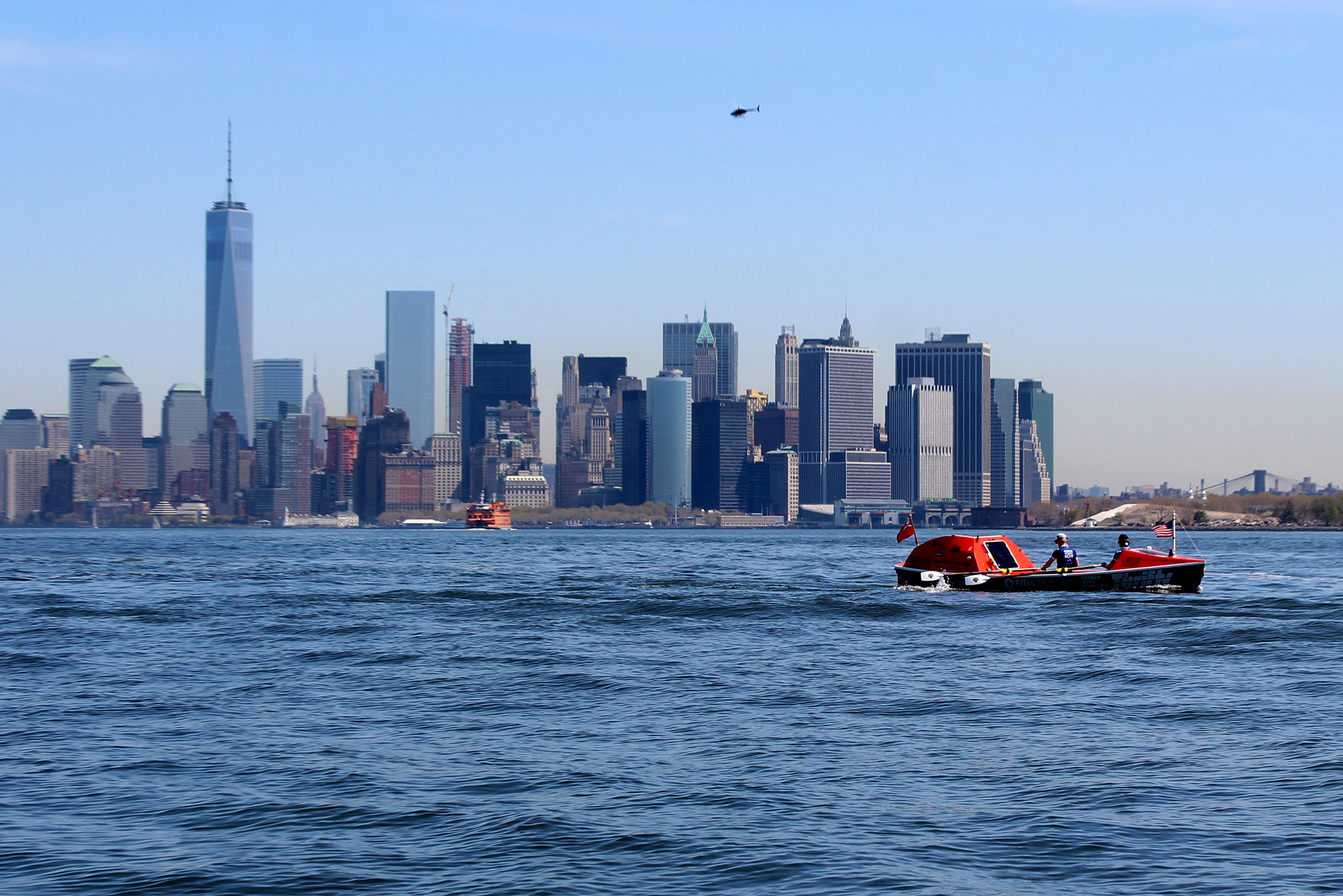 The Ocean Film Festival World Tour originated in Australia, with the aim of inspiring people to explore, respect, enjoy and protect the world’s oceans. Working to promote the Marine Conservation Society, it’s toured the UK & Ireland for the past six years, and this is the first ever virtual event.

To find out more and book tickets, visit: www.oceanfilmfestival.co.uk