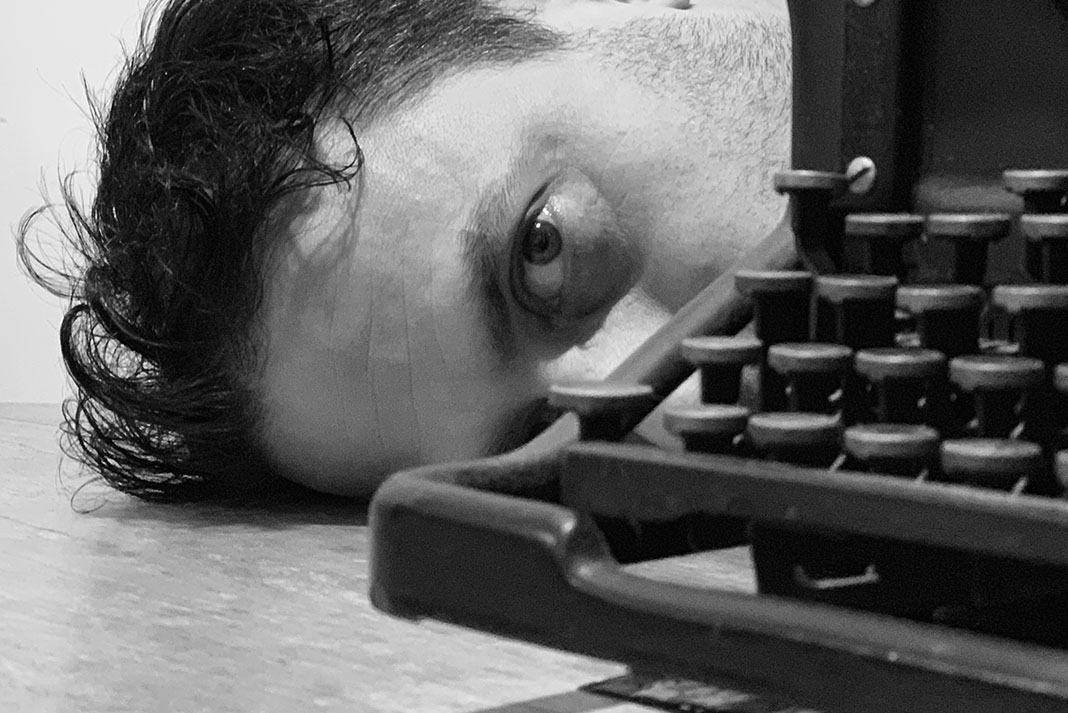 Brighton-based Oli Spleen is all set to release his second solo studio album from Gaslight Illuminations. To celebrate the release, and squeeze in a joint birthday celebration with collaborator Mishkin Fitzgerald, there’ll be a special free party at Brighton’s Hope & Ruin on Sat 9 Feb. Performers include Pink Narcissus, Hana Piranha, Birdeatsbaby and Oli Spleen’s Gaslight Band. 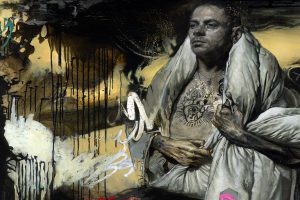 Gaslight Illuminations covers more heartfelt territory than its predecessor, touching on many raw and personal themes including the emotional fallout of a toxic relationship. Composed after the death of his father, the album is a collaboration between Spleen and members of Brighton indie-noir band Birdeatsbaby. Together they created a sound with lush orchestration and a sensitivity to mirror the depths of emotion within.