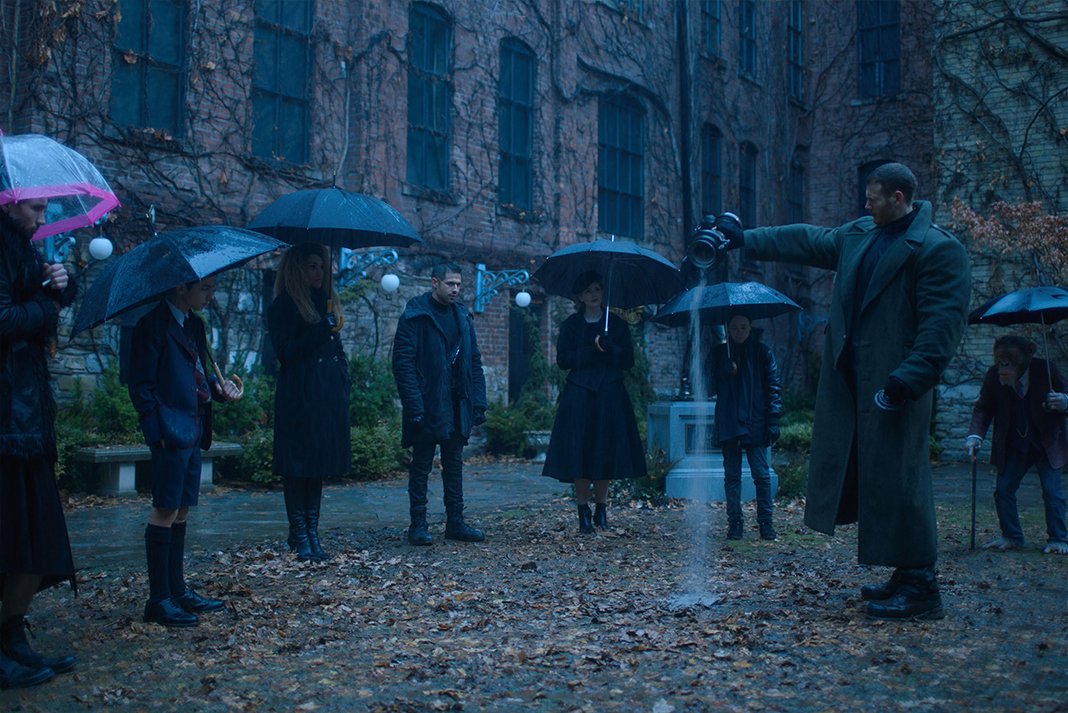 Ones to Watch: All the best TV in Feb and March

Sheridan Smith stars as an office cleaner with a gambling addiction struggling to make ends meet on a zero-hour contract. After struggling to pay the rent, Sam receives threats from her ex-husband to take full-time custody of their daughters, forcing her to venture into the financial world down a dangerous path of insider trading. The final episode of the series will air on Wednesday. All other episodes are available to stream on the ITV Player website.

Brand-new Netflix series, Dirty John, will bring spin-chilling drama onto your screens this Valentine’s Day. Based on the massively successfulLos Angeles Timestrue crime podcast under the same name, Eric Bana takes the lead role as sociopath and con man, John Meehan, alongside Connie Britton as Debra Newell. The eight-part anthology series enacts real-life events after an Internet dating relationship takes a serious turn for the worst.

Taking a high-profile court case from 1993, this docuseries re-investigates the assault allegations involving Lorena and John Bobbitt. Their relationship was scandalised by worldwide media coverage, and any serious discussions domestic violence was quashed by the unusual nature of the case. Directed by Joshua Rofé alongside academy award winner, Jordan Peele, Lorena seeks to debate the moral questions which arose from this infamous lawsuit more than two decades after the incident.

A comic book brought to life on-screen, a star-studded cast will enact the supernatural drama created by My Chemical Romance singer, Gerard Way. Set in a reality where the assassination of JFK never occurred, the story centres around seven orphans, each with supernatural powers who unite over their father’s death. Legendary singer of RnB, Mary J. Blige, is cast in the web series as a coldblooded assassin who travels through time.

A different case and a different country. Julian Baptiste must lead an investigation of a missing sex worker in Amsterdam. The spin-off series, Baptiste, returns the titular French detective from hit UK series, The Missing, after undergoing a major operation to remove a brain tumour at the end of season two. French actor, Tchéky Karyo, will star alongside Tom Hollander (The Night Manager) and Jessica Raine (Call the Midwife).

Food has become an art form for many top chefs all wanting to produce the most exquisite restaurant experience for their diners. Now on its sixth instalment of the web series, Chef’s Table encapsulates the lives and expertise of some of the world’s most exquisite culinary talents. This series created by critically acclaimed director, David Gelb (Jiro Dreams of Sushi), thrusts four chefs under the spotlight to document their musings and life stories.

This Giant Beast That is the Global Economy– Amazon Prime Video, Fri 22 Feb

Do you really know the full picture of how the world economy operates? This Giant Beast That is the Global Economy, is brought to you by academy award winning Adam McKay (Vice, The Big Short).  The documentary series consists of eight episodes, with Kal Penn as your guide to meet some of the lead participants in today’s economy. Penn investigates money laundering, artificial intelligence, and corruption with help from familiar faces along the way.

Michael Jackson was no stranger to controversy. He faced with sexual abuse allegations in the early 90s and 2000s. Leaving Neverland is a two-part four-hour documentary exploring the accounts of two men, Wade Robson and James Safechuck, who claim the popstar abused them when they were young boys. The devastatingly sad documentary, which is directed and produced by British filmmaker, John Reed, shocked audiences at this year’s Sundance Film Festival.

From renowned sitcom writer of The Office, Extras, and Derek, Ricky Gervais is the creator and star of dark British comedy, After Life. After his wife’s sudden passing, Tony (Gervais) laments his once perfect life by seeking revenge on the rest of the world. His new series, starring Ashley Jensen and Roisin Conaty, highlights the kindness of others, even when presented with the fury of Gervais’ troubled and embittered lead character.

Iconic Idris Elba plays the title character, a failed DJ and self-proclaimed bachelor attempting to relaunch his career. Charlie is given once last chance to succeed by looking after his famous best friend’s badly behaved daughter, Gabby. Co-created by the actor, Elba’s DJ skills from before his on-screen career will certainly be utilised in his lead role. The comedy series will be streamed on Netflix for its inaugural series.