In 1958, Tennis for Two, the first video game made purely for entertainment purposes, was displayed on an oscilloscope at New York’s Brookhaven National Laboratory – and the ground was broken for an industry now worth almost one trillion USD (£72bn) worldwide. However, despite six decades of Pong clones, first-person shooters and 3D models that were all angles and elbows, gaming experiences have arguably evolved faster in the past ten or so years than at any point since Tennis for Two’s debut. 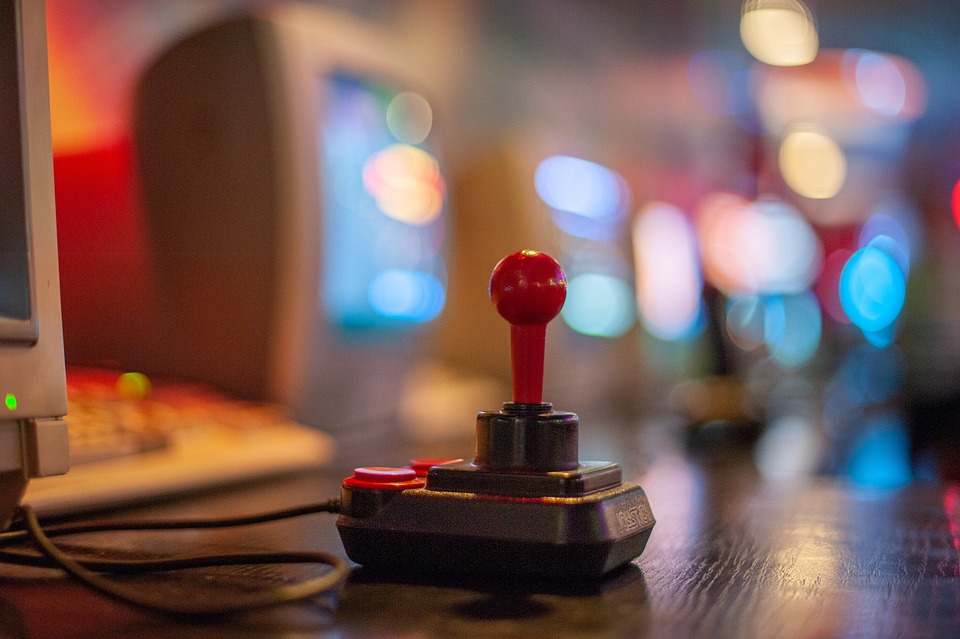 While the 2000s and 2010s saw the emergence of things like cloud and motion-based experiences and Pokémon in augmented reality (AR), smartphone gaming is arguably the 21st century’s killer platform. But on the cusp of Google Stadia’s release, could the way gamers approach and play new titles all be about to change? Let’s take a look at how one of the pioneers in the iGaming niche, Genesis Casino, might be affected by video game streaming services.

Genesis Casino was one of the first companies to emerge from the developing iGaming niche and has since grown to offer 1,300 games, including popular titles like Rich Wilde and the Book of Dead and perennial favourite Starburst. The site offers a standard video slots desktop experience as well as a mobile option that retains all the features of the main site, like SSL encryption, efficient payments, and access to customer service.

With live casino games like roulette and blackjack in its catalogue, Genesis Casino requires a robust mobile platform that supports HTML5 and HD video. According to WhistleOut’s Tina Chang, as of November 2019, such a mobile platform is typically either the iPhone 11 64GB or the Google Pixel 4 64MB, the latter of which is currently one of just six Google-made Pixel devices that can utilise the new Stadia gaming platform. 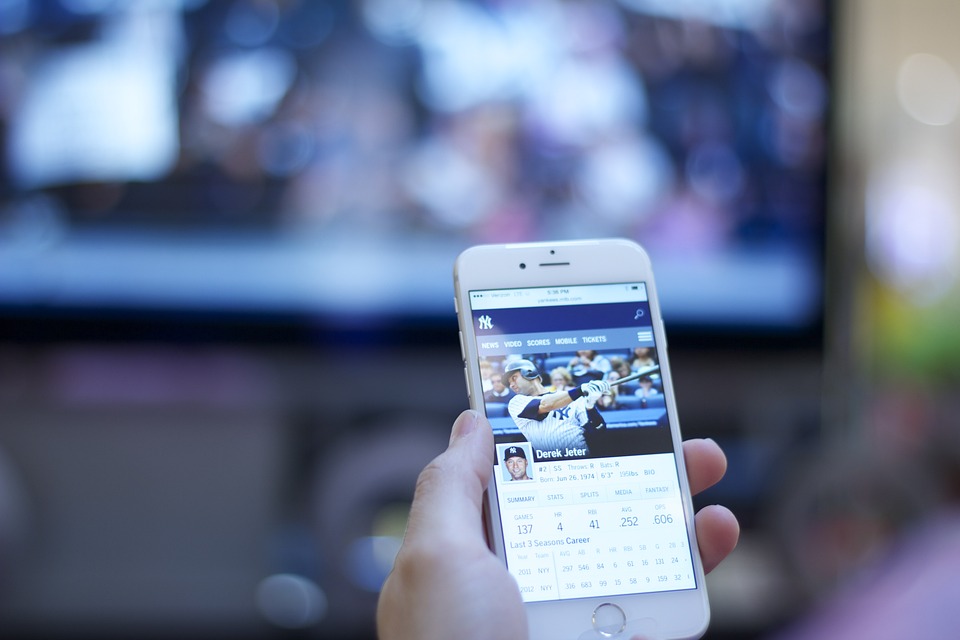 Immediately then, Google Stadia’s high barriers for entry means it doesn’t look like the gaming revolution many users might have expected, and so it’s unlikely that Genesis Casino or, indeed, many of the developers it supports, such as Microgaming, Quickspin and NetEnt, will have to account for Google’s new ‘platformless’ gaming platform. To put Google Stadia’s current position into numbers, GameIndustry.biz notes that just 15% of gamers are interested in the service (3% “very interested”).

Of course, it’s early days for the platform but the presence of Stadia-like technology in iGaming may hinge on the development of VR slots and table games, a type of experience that is still represented by just one or two casino titles, like Gonzo’s Quest. Video slots at Genesis Casino run on almost anything, while the slightly more demanding live experiences are compatible with low-end budget smartphones in the £150 range. Genesis Casino’s mobile site is also free to access, compared to the £9.99 fee levied on Google Stadia users.

Inevitably, Genesis Casino’s offering of experiences will be determined by its customer base and, with slots still the most popular title among cash gamers, the site is already well-aligned with the needs of its users.

How to Turn Luck into Fortune: Guide to Sports Betting