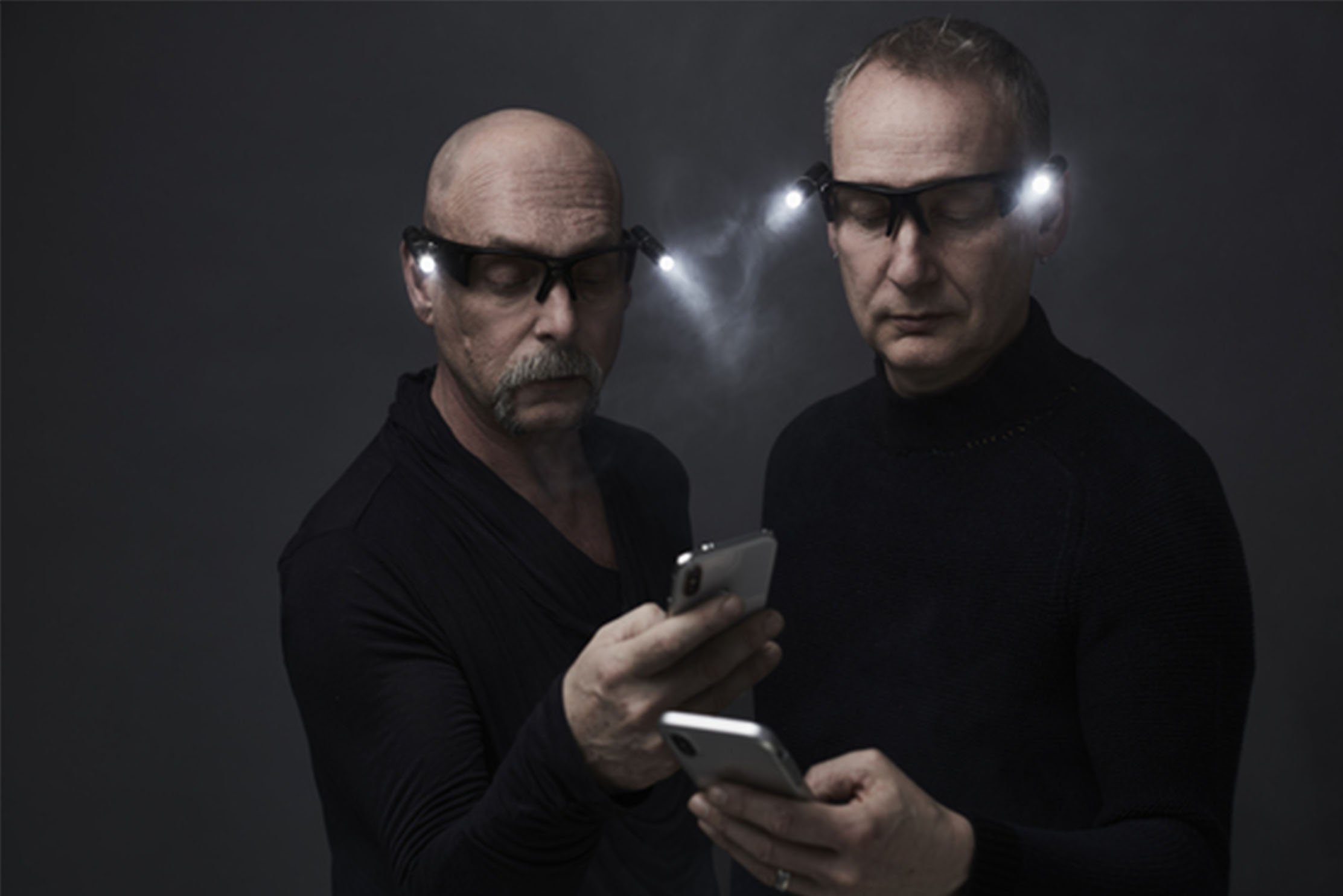 Brighton Music Conference has teamed with top Brighton nightclub The Arch for a special event on Sun 27 June. Part of Life in the Park, it will feature a special 30 Years Celebratory DJ set from world-renowned electronic duo Orbital. Taking place at Brighton Rugby Club, Waterhall,, it will also see support from Justin Robertson, Steve Mac 12pm to 8pm

With 30 years passing since the release of Chime, the Hartnoll brothers have a lot to celebrate. As British electronic pioneers, Orbital, they were central to the early rave scene and party network in the South East during the early days of acid house. Particularly known for their live improvisation during shows, a rarity among techno acts, they’ve been consistently critically and commercially successful through the last three decades.

One of the south’s most iconic spaces and leading event venues, The arch is powered by the UK’s finest custom built Funktion One Soundsystem. Decades of top-quality events have made the building become renowned for being one of the South’s major dance music institutions. This venue has been host to the world’s finest DJs, including Fatboy Slim, Carl Cox, Annie Mac, Deadmau5, Jamie Jones and Sven Vath

The award-winning BMC (which returns to the British Airways i360 on Thurs 23 – Sat 25 Sept) is the UK’s foremost electronic music conference and networking event. Focusing on innovation, education and the key issues facing the electronic dance music sector, it brings together Industry-leading delegates and speakers at over 60 talks, seminars and workshops. Attended by thousands of music industry professionals, DJs, producers and electronic music enthusiasts, it was awarded by the NTIA at the Ambassadors of the Night Awards 2019 for developing awareness and education of the UK Electronic