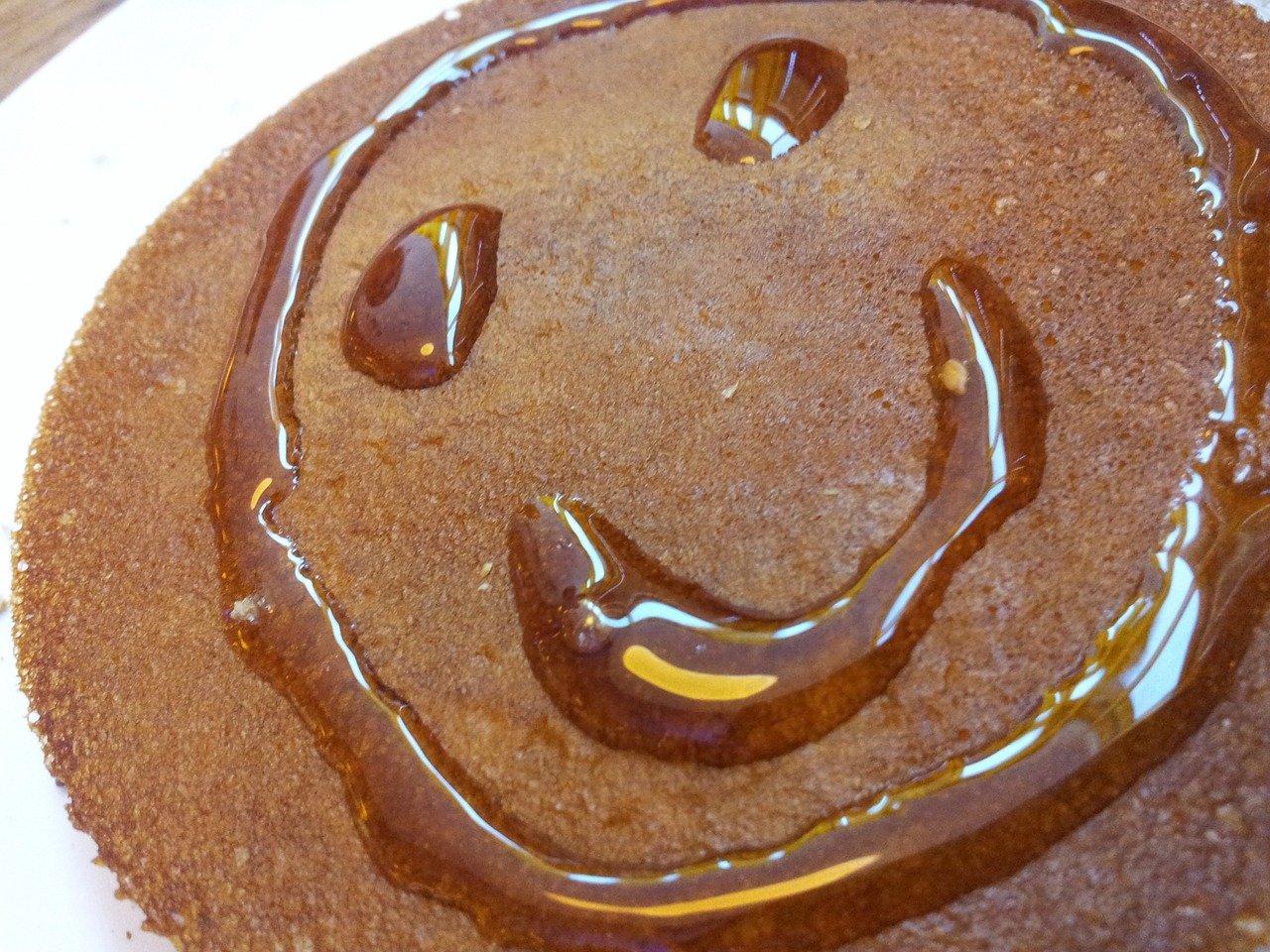 The 47th day before Easter is a day with huge religious significance. Shrove Tuesday is a chance for us to wipe the slate clean, to be absolved of our sins; to be shriven. Absolved of all sins is good. Pancakes is better. It’s Pancake Day!!

“Why pancakes?” I hear you ask. Ok, so nobody asked, but I’m going to tell you anyway. The humble pancake has a long history. In fact, there is some debate as to who gets the credit for creating the pancake, and when. Some say the Greeks in the 5th century BC, some say the Chinese in the 4th century BC, and some say the Romans in the 1st century AD. But it actually looks likely that it was even earlier, as Otzi the Iceman (found in 1991, croaked it 5,300 years ago) seemingly had pancake(ish) ingredients in his belly. Whoever invented the pancake (and these are clearly all wrong because, like all food, Delia invented it) bravo, because it’s a belter. Sweet, savoury, and everything in between, they’re hugely flexible and can be made to suit everyone’s taste.

“But why are they eaten on Shrove Tuesday?” I hear you ask. (Still nothing?) It was essentially for Christians to get rid of any leftovers that they wouldn’t be able to consume whilst fasting during Lent, starting the following day. So, people used up their eggs, milk, flour, etc. before it was too late. And just as chocolate has taken over the true meaning of Easter, and presents and greed the meaning of Christmas, pancakes have now usurped the religious importance of the day, to the point where it’s even changed the name of the day: a recent survey found that 100% of people now refer to Shrove Tuesday as Pancake Day. (Full disclosure: that interview was carried out just now by me, on a sample of one. Basically, I call it Pancake Day).

So, how do you make them? They’re lovely and easy. I’m a moron in the kitchen as my partner, mum, and anyone who’s ever met me will attest to, and even I can make them. Here are the basics.

Put all the above in a bowl and mix. Lightly oil a frying pan on a medium heat. Pour in mix and cook each side for about a minute. Conduct a few obligatory pancake tosses. Depending on the success of the last step, either serve and devour, or scrape off the floor and start again.

Sift flour, baking powder, salt and sugar into a bowl. In another bowl, whisk milk and egg, then add butter. Pour milky bowl into floury bowl (make a well in the dry ingredients, and whisk in the milky ingredients) and beat until you have a smooth batter, then let stand for a few minutes. Ladle a thick dollop into a buttered frying pan on a medium heat, and wait until the top begins to bubble, then turn over. Keep warm in the oven while you use up the rest of the batter doing the same. Then eat with maple syrup and other delicious things (see below).

Toppings and Fillings
You can pretty much have anything with a pancake, sweet or savoury. I have a few savoury for the main course, followed by some sweet ones for pudding. For fillings, particularly good with American pancakes, just add them into the batter whilst you’re mixing it. For toppings, – I won’t insult your intelligence by finishing that sentence.

BE AT ONE Cocktail Bar Mixes up Brighton with Autumn Menu

Some good fillings are blueberries, chocolate chips, cinnamon or bananas, and some good toppings, as well as the original lemon and sugar, try Nutella and ice cream, cream cheese and wilted spinach (and roll them up cannelloni), or to mix savoury and sweet, the classic bacon and maple syrup. But go nuts, experiment with all sorts – and let us know how you get on! Weirdest delicious concoction wins! (Wins nothing but our admiration and kudos). Below are two interesting options in more detail, one savoury, one sweet.

Looks-kind-of-like-a-pizza-pancake
This savoury feast of a pancake has got the lot – ham, cheese, sundried tomatoes, spring onions. It’s a pizza base away from being a pizza, but because it’s a pancake you’re allowed as many as you want! This online recipe here explains it far better than I ever could, so I pass the buck onto BBC Food. Bon appétit!

Gluten-free, dairy-free, low-fat, high-protein, easy-peasy, two-ingredient, almost-a-pancake, banana pancake
Mash up a ripe banana with a fork. Beat in two large eggs. And that’s it! Fry in small dollops over a medium heat. Take care flipping them as they’re slightly gooier (in a good way) than regular pancakes. They’re amazing on their own, but you can add to these, too – chopped nuts, chocolate chips, granola, etc. – just sprinkle them on top as the first side cooks in the pan. They also freeze well so are ideal for kids or to have ready for emergency hangover breakfasts.

This year Pancake Day (aka Shrove Tuesday) falls on Tuesday 25th February – but you don’t have to wait: get tossing!