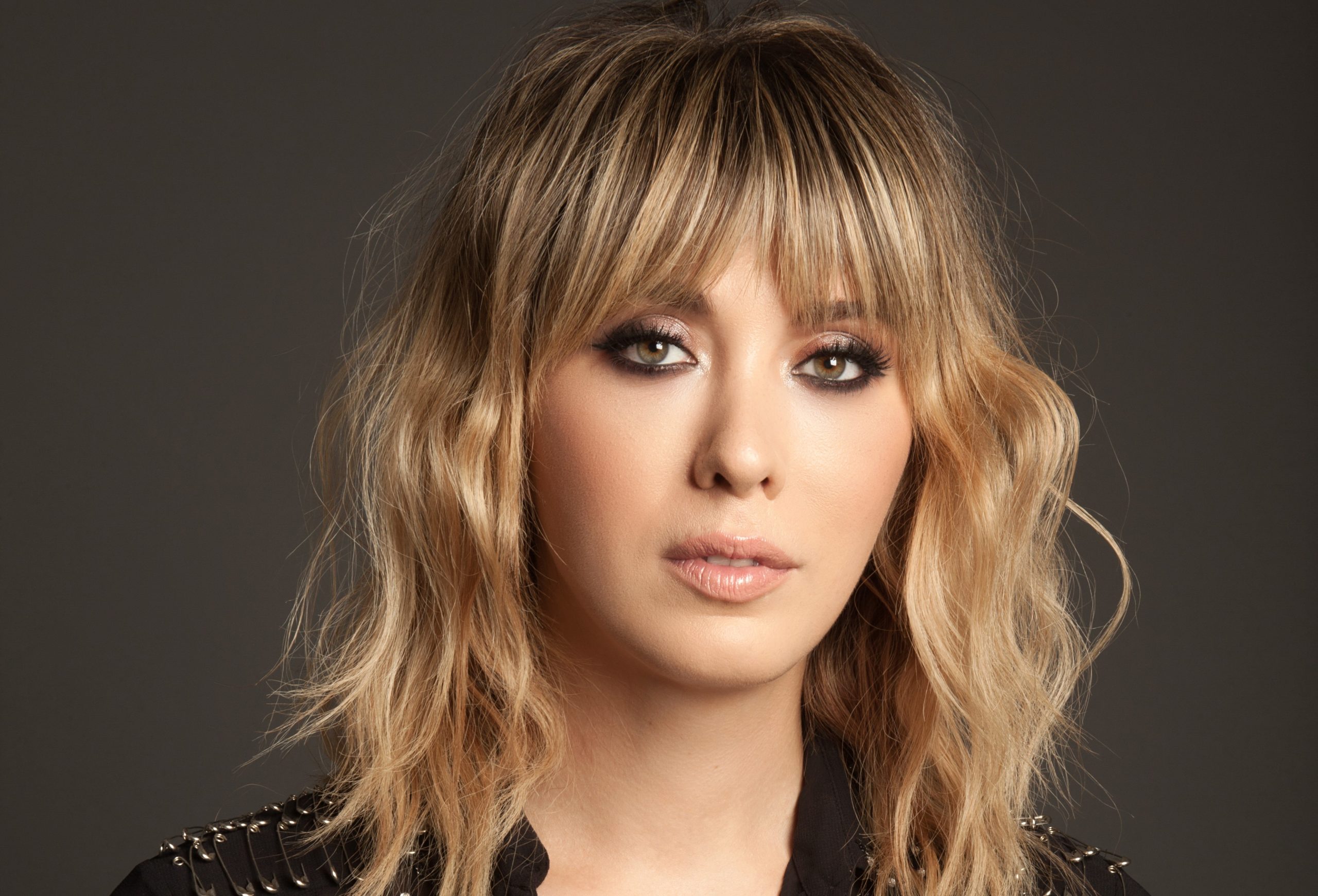 One thing that becomes apparent when you listen to Paris Lees talk is that she’s a survivor. In fact, what am I talking about? Lots of things become apparent: her love and knowledge of literature, her openness, her intelligence, her vulnerability, her strength, and perhaps most overriding, the fact that she is nothing like the public face of Paris Lees: the persona that has been created, not by her, but by the media who are desperate to pigeonhole her as an activist for transgender rights. “I’ve sort of got this career where I go and argue with old men on News Night – and it may surprise people but I don’t actually enjoy doing that!”

She explains that all she wanted was for trans people to be treated better, but in trying to make that happen she automatically got labelled as a campaigner. And since her appearance on Question Time in 2013 she’s been regularly invited onto news programmes and current affair shows, almost as the spokesperson for transgender people, which is never a role she was looking to fulfil. Having studied at English at university (in Brighton), and worked as a trailblazing journalist for many years, she has worked extremely hard to be in a position where she can be creative, where she can entertain people with her unique voice and wicked sense of humour.

My apologies. As I so often do, I’ve got over excited and jumped the gun. Allow me to set the context better. The latest edition of Damian Barr’s Literary Salon is nothing but lies this time: we’re not in a salon (thanks a lot, Covid!), and Damian isn’t presenting this week. See? Lies! Instead, this is the first in a series of the (ahem) salons to be hosted by a guest presenter, the honour of the inaugural guest spot going to Alexandra Heminsley, herself a bestselling author, ghost writer, journalist and broadcaster. And it was with a charming hint of nerves that Alexandra assured us she had Damian’s blessing to host the programme, before going on to do so as if she’s been presenting it her whole life.

And, in case you’d not worked out from my over-eager opening paragraphs, Alexandra was talking to Paris Lees, journalist, presenter and, intentional or not, campaigner, and celebrates her remarkable new memoir What it Feels Like for a Girl. As Alexandra explains, it reads like a novel as “Paris has created a universe so complete that it’s easy to forget this is a memoir. Part Skins, part It’s a Sin, part Trainspotting, the book is full of Nottingham vernacular and bursting with Byron’s insight.”

Byron is the 13-year-old Paris, bullied, neglected, deeply unhappy, and feeling adrift in the Nottinghamshire town of Hucknall, which we are immediately and visually transported to when Paris gives a reading: “an unbelievably, indescribably, mind-bendingly boring town in the Nottinghamshire countryside, that folks say got shut down with the mines in the 80s. The people are small-minded and the streets are paved with dog shit.”

The book takes us on a heart-breaking, devastating, yet hilarious journey through Byron’s teenage years. “This is a book about growing up poor, it’s about wanting to escape, it’s about being desperately unhappy, it’s about child abuse, being bullied,” Paris explains. “Yes of course, I am trans, and I do talk about that, as I can’t not be trans in my story. But I did not want to write a transgender memoir. My objective was that I wanted you to come back to 2001 with me, and to tell you a story.”

“Audiences have become used to trans writers being immediately bracketed as activists,” appreciates Alexandra, “whereas this is storytelling.”

And that is one of the fundamental reasons for the success of this book. So many memoirs read like a staccato history of a person’s life; scenes packed together like a collage of disjointed stories. What Paris achieves is a structured narrative that presents experiences not as separate events but as a chronological and triumphant story.

It is perhaps one of the first books to revisit the early 2000s, and is beautifully anchored to that period with chapter titles being the names of songs in the charts at that time, and a sprinkling of nostalgic references to time-specific pop culture that pinpoints moments beautifully. We’re taken back 20 years in our own lives to feel we’re there and bearing witness to a childhood steeped in abuse and despair. And with a supporting cast of intricately crafted memorable characters, you again have to remind yourself this is not a fiction you’re reading, but the fierce and brutal reality endured by a vulnerable teenager.

The way Paris presents this reality is another reason the book has received critical acclaim across the board: there is no self-pity or self-delusion. “I don’t necessarily come out of this book smelling of roses to tell you the truth.” And that honesty and her humour make for an intoxicating mix, demonstrated beautifully in the exclusive reading she gives in the salon, where it feels so personal, as if she’s reading just to you. “Blokes always come and piss outside our house coming back from the boozer on Friday nights. I watch ‘em through the net curtain and try and get a good look,” she reads before leaning forward to the camera conspiratorially. “It’s bad innit?” she says with a mischievous glance that tells you all you need to know about the strength, intelligence and devilish sense of humour of this arresting, indestructible and inspiring woman.

You can still enjoy this fascinating chat between two renowned local authors by visiting the Literary Salon website.

What it Feels Like for a Girl is published by Penguin on 27th May, 2021 and is available from all good book shops.

The next episode of Damian Barr’s Literary Salon is on Thursday, 3rd June and features Labyrinth author Kate Mosse talking about her new memoir An Extra Pair of Hands which she discusses with guest host Sam Baker. For tickets and more information visit the Literary Salon website.