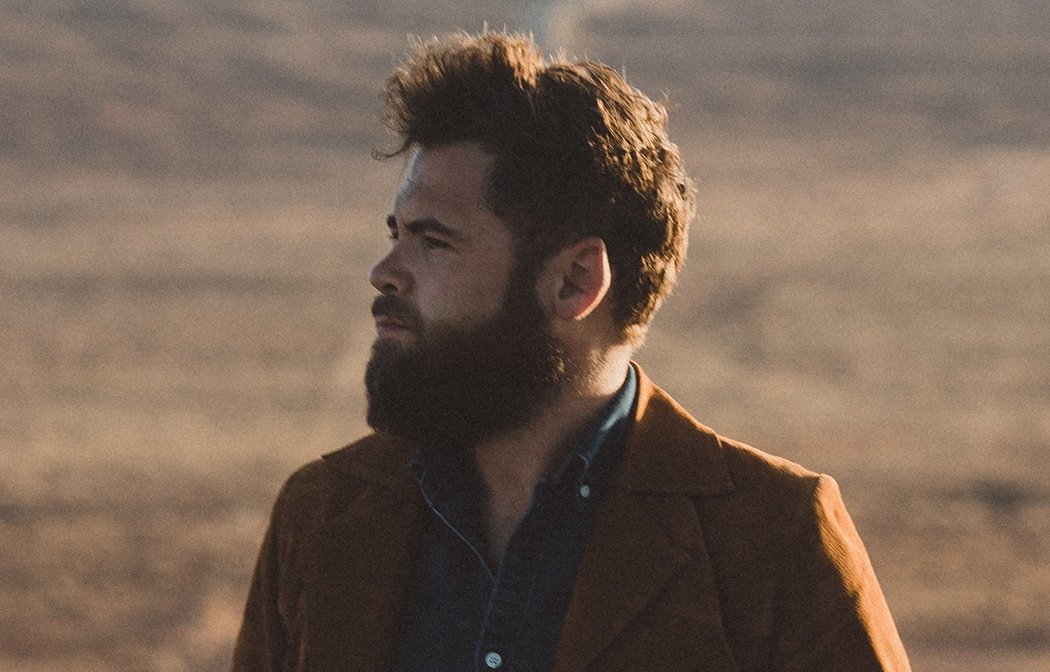 Mike Rosenberg aka Passenger returned to a sold out Brighton Dome on Sunday night. Always genuinely pleased to be back in his hometown, he was back to promote his new Americana inspired album Runaway.

Support act Lucy Rose provided the perfect foil with her folk inspired Joni Mitchell-esque songs. Thanking the nearly full auditorium for being the first audience on this tour to actually listen, she left the stage to huge applause.

Passenger started his show with the rather downbeat Fairytails and Firesides, from his 2010 album Divers And Submarines; a joke carried on throughout the evening, his inability to write cheery songs was mentioned several times during the show. The mood lifted for Lifes For The Living and Hell Or High Water, one of the few tracks played from the new Runaway album. A great version of The Sound Of Silence followed with another funny anecdote about a fifteen year old fan he met who thought he had actually written the song. His I Hate song turned into another mass singalong, the only lyrical change is Cher’s botoxed face has now been replaced by Trump’s, which received the biggest cheer of the evening. Let Her Go, his now 2 billion-viewed YouTube hit, had the crowd on their feet and his vocals were almost drowned out by the mass singalong. Mike still seems geniunely humbled by the song’s continued appeal and how much his life has changed by this one big hit. The atmosphere was consistent throughout Scare Away The Dark, with its football style chorus chant, before an encore of Holes and a new song about Brighton that that was well received by the crowd.

As the audience left the Dome and walked up Church Street several hundred voices were still singing the chorus of Scare Away The Dark, proving just how endearingly popular the ex-Dorothy Stringer High School pupil is in his hometown.