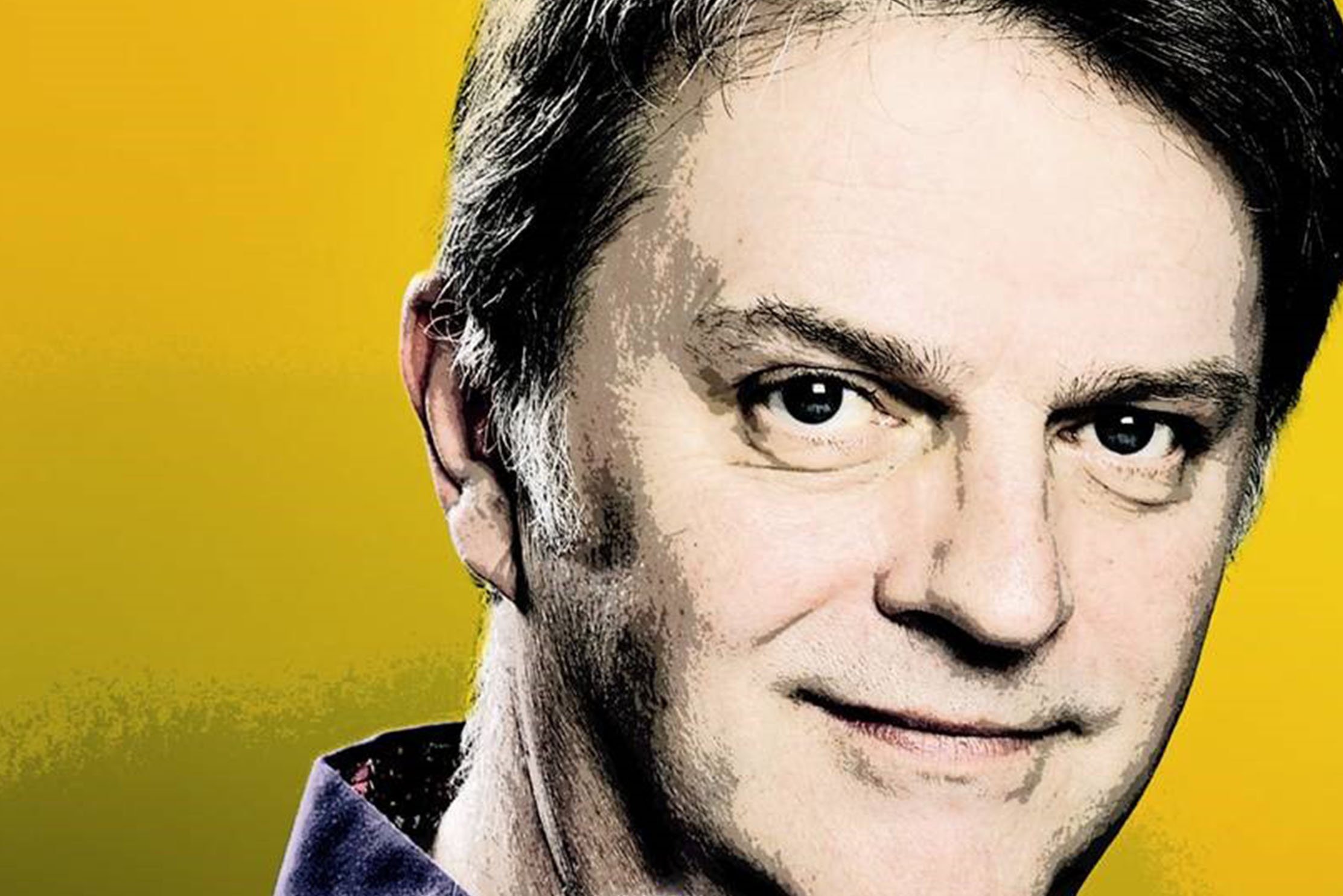 It seems quaint, in 2019, to sit in a theatre watching six people exercise their imaginations. While the rest of life is about screens, apps, CGI-drenched movies and technological mystification, here, for an evening, all the wizardry springs from the human mind.

Quaint or not, it is two hours of utter joy. Paul Merton opens proceedings with a brief display of his encyclopaedic knowledge of the history of comedy by way of a 1930s joke from Brighton’s own Max Miller: ‘A man says to wife, “Did you know, the milkman’s had it off with everyone’s wife in the street except one?” His wife replies, “I bet it that’s stuck up cow at number 52!”’

The rest of the evening rattles along with increasing abandon as Merton and his companions – no weak link among them – take us through ridiculous, naughty, confounding and outrageous vignettes, games and sketches that hit the mark almost unfailingly. Even scenarios that the troupe have little idea what to do with – such as a fire-station where the alarm never rings – is hilarious because of its aimlessness, its oddness.

This is a bit like joining a party (oh to have such friends!) and watching the revellers muck about to their heart’s content. Merton and his ‘chums’ are so relaxed, so at ease with one another and with this form of play that it is impossible not to be carried away – you find yourself yelling ‘western’ or ‘courgette’ because you just want the fun to keep going.

One recurring sketch – involving a bickering, loveless couple orbiting Saturn’s moon, Titan – shows the darkness and sorrow that is often at the heart of comedy, as it also shows comedy’s alchemical magic that turns it into poignant, survivable absurdity.