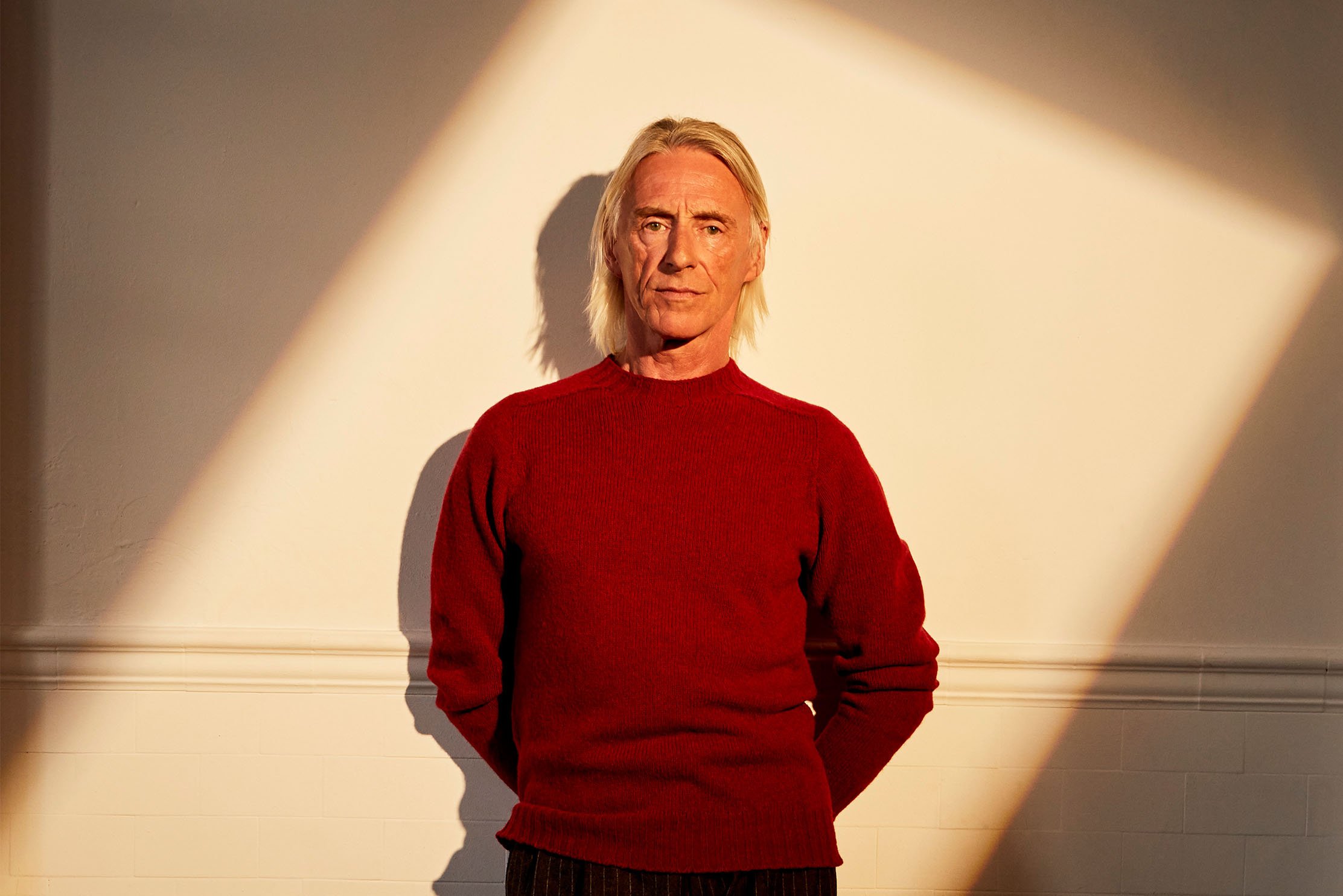 Village is a dreamy and beautiful meditation sung from the decidedly un-rock’n’roll perspective of a man who is entirely happy with his state in life. “It’s a response to being told that we’ve all got to explore the Amazon and climb Everest to make our lives complete,” says Weller. “And there’s a guy who says, fuck all that, I’ve got heaven around me.”.

Paul Weller will also be heading off on tour in the Autumn, which includes a show at Brioghton Centre on Sat 31 Oct.

Weller began working on the forthcoming new album On Sunset very soon after finishing 2018’s masterpiece True Meanings. On Sunset features ten classic yet modern Paul Weller songs including masterly pop classics, heart-tugging ballads and occasional touches of experimentalism. It’s an album that sees Weller taking a rare glance into the rear-view mirror as he speeds into the 2020s.

Written and recorded at Black Barn Studios in Surrey, On Sunset was produced by Jan “Stan” Kybert and Paul himself with help from Charles Rees. String arrangements by Hannah Peel.

You can pre-order On Sunset here!

Paul Weller releases On Sunset on Fri 3 July 2020, via Polydor Records. He also plays the Brighton Centre on Sat 31 Oct 2020