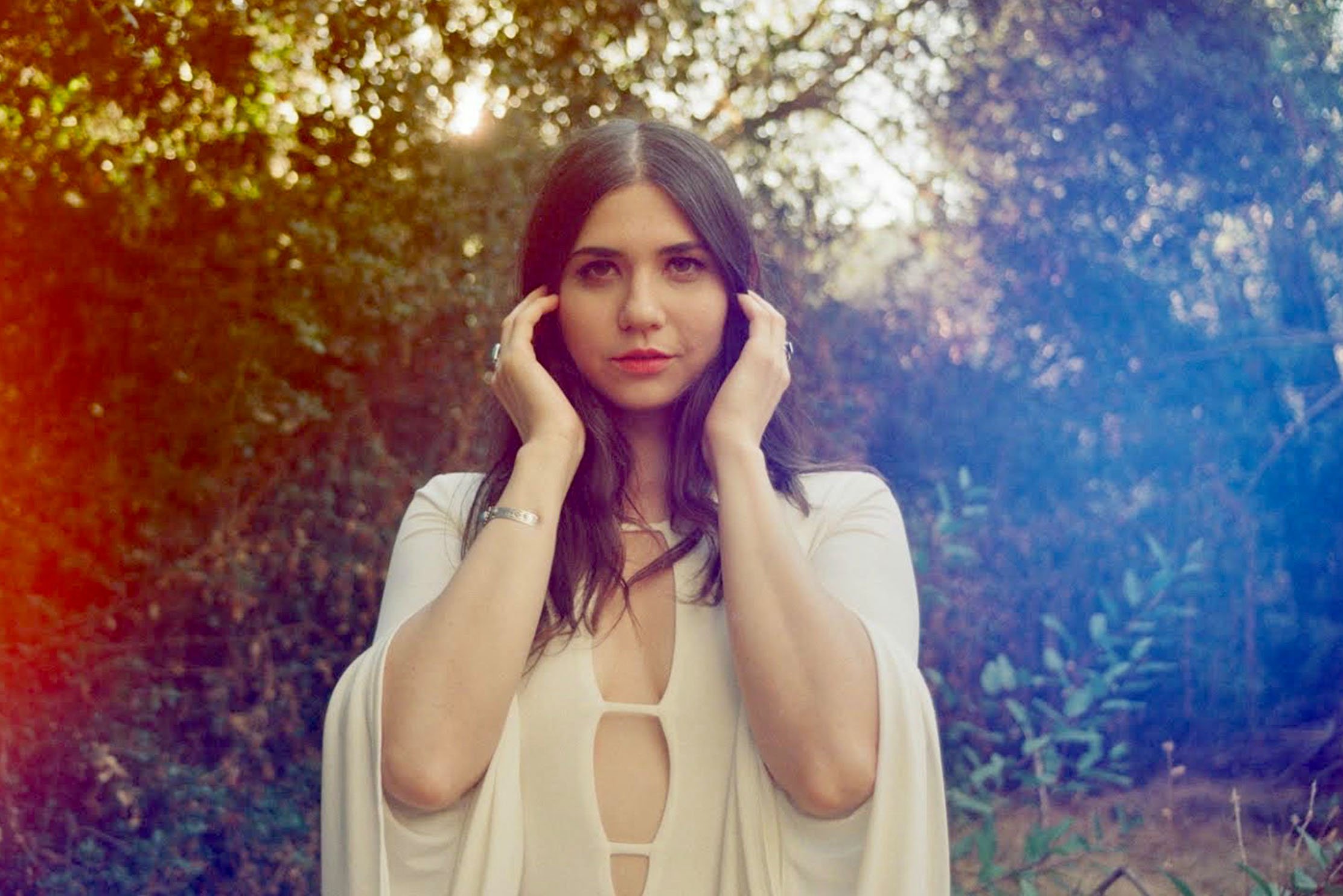 Bringing with it another welcome dose of blissed-out, country-tinged perfect pop, Pearl Charles is releasing her tremendous new album, Magic Mirror, on Fri 15 Jan. Like a modern-day Alice in Wonderland, Pearl beckons you to slip and fall into a world filled with life, love, ambitions, relationships and confidence.

The decision to develop her songwriting saw 2015’s eponymous debut EP, which was followed by a debut LP two years later. She’s forged a reputation for exhilarating live shows, playing headline tours around the wiorld, as well as festival slots and outings with contemporaries like Best Coast, Sunflower Bean, Mac Demarco and Conor Oberst.

Her style has gradually evolved, gathering together influences from 60s garage rock, psychedelia, 70s country and soft rock, but it’s all packed with irresistible poppy hooks and deft lyricism.

As Pearl Charles gets ready to unveil her next selection of flawless pop nuggets, BN1 caught up with her for a few words.

Have you consciously changed your brand of country to be more sumptuous, or was this a natural evolution?

When I first started this project, I was actually trying to shy away from the country thing because I was trying to break free of the bands I had been in in the past and create a new reputation for myself. As I continued to make records though, it was clear that this piece of myself and my influence was unshakeable and soon I realised I not only could embrace it, but I could bend the style to fit into the other genres I was playing with the create a sound that was more uniquely my own.

Is most of your songwriting based on personal experiences, or is it more abstractions? Is there a form of catharsis for you in making music?

Music is definitely a form of catharsis for me, whether it’s listening to it or making it. Songwriting in particular I find can be very therapeutic. For my own records I usually focus on songs that are autobiographical, but I also have been working on a side project with my boyfriend and fellow musician Michael Rault lately and I’ve been using those writing sessions as an outlet to explore other ideas that are more universal and less personal and specific to my life.

Do you still stand by your childhood musical influences, or has your own creative development made you appreciate a vastly different set of artists?

As a very young child my parents were my main source of musical discovery and their influence has really stuck with me. Both my parents loved Bob Dylan and Leonard Cohen, my mom specifically loved John Prine and Patsy Cline, and my dad loved The Beatles and Frank Zappa. Beyond that though, I’ve had to dig very deeply as an artist to find my own way to countless other influences ranging from obscure to well-known, from retro to current day, but I feel like I was very lucky to have such a solid foundation to start my exploration from and will always go back to those artists as I feel they are quintessential. 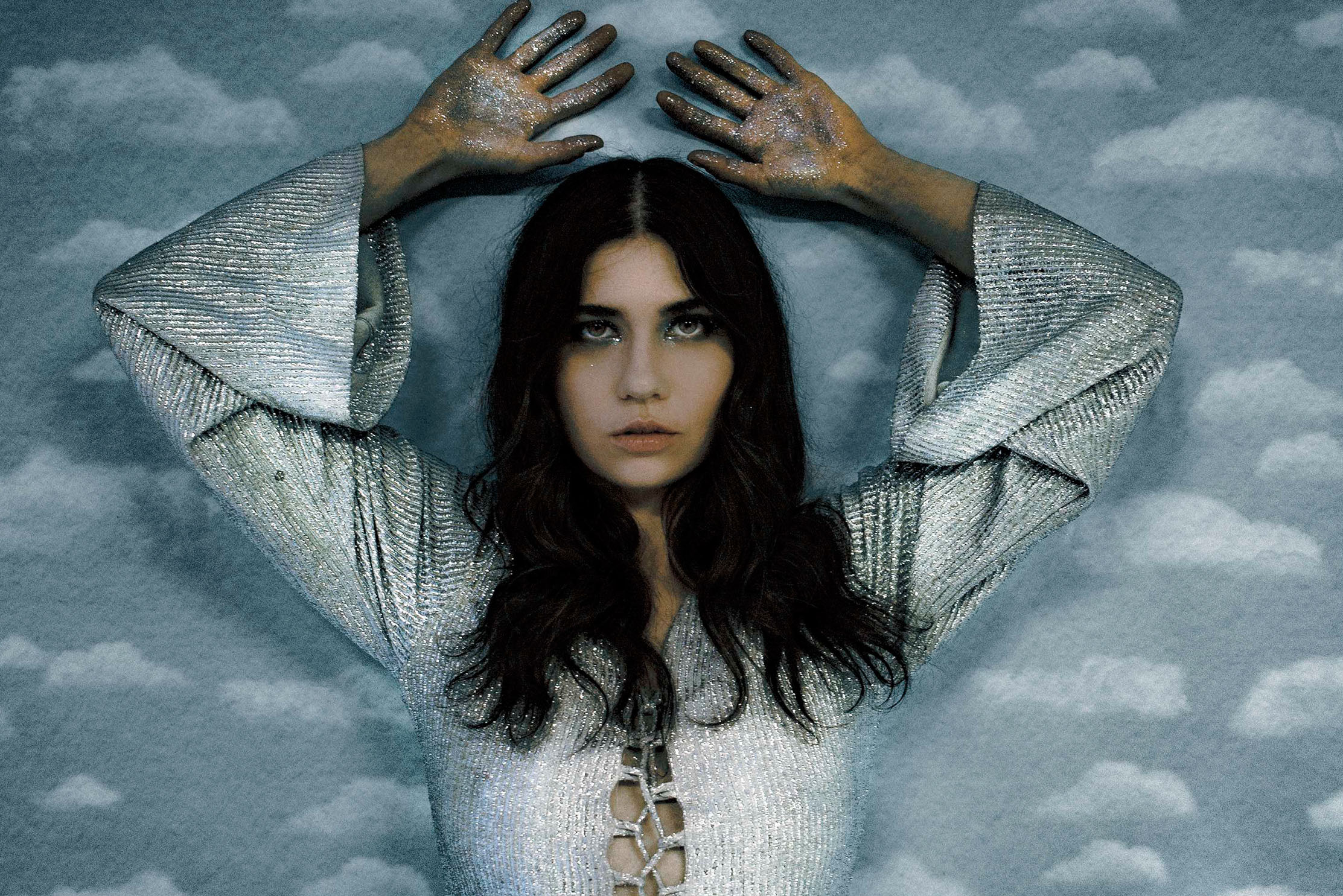 Is there a secret formula for making timeless music, or is it more of an intuitive process?

If there’s a secret formula, I’d love to know what it is! I think that making timeless music is definitely what I’m aiming for, but as you said, achieving that really is an intuitive process that comes from an almost inexplicable place outside of yourself. You have to open yourself up to the muse and allow it speak through you to really find what it is you want to say and how you want to use music to say it.

Does the freedom of being a solo artist outweigh the pressures it can bring?

Though being a solo artist has its challenges, I do think as someone who has a very clear artistic vision for the music, the message and the aesthetic of my project, being able to really be in full control of executing that vision is so rewarding and well worth the extra pressure. That being said, taking care of yourself and your mental health is really important as a bandleader as well, because you can push yourself really hard trying to make the dream come alive and we have to remember to stop and take the time to take care of ourselves!

I imagine Magic Mirror was largely composed and produced during 2020 and all its complications. Did this give you any unexpected benefits? For starters, working with other people must be a challenge…

I actually wrote the album before the pandemic, so it’s been interesting to see how the record has remained relevant, and maybe even become more so, throughout such a drastic global shift. The challenges that have been presented for me have had less to do with the actual music making part this time around, since we were able to complete the record before lockdown, and more to do with the adaptation to the new way of supporting the record. Since we can’t tour or do a lot of the normal promotional things we would do, we’ve had to readjust and focus our energy on creating digital content and spreading the word online instead of through playing shows.

The album sounds dreamily optimistic. Was this a fight back against these trying times?

Though the album definitely has two sides to it – you can put it on and dance your troubles away, or you can sit with it, really take in the lyrics and have an emotional moment. I think since I personally always try to come back to a place of cautiously hopeful optimism in my life that is what is at the core of the record, so even though the album was finished before these crazy times, I think it’s actually perfect timing for it to be released into the world!

Has it been difficult to stay focused now that you’re not regularly touring and performing?

I really do miss touring and playing live shows to audiences, but lately we’ve been turning our house into a little production studio of sorts where we’ve been filming some livestreams with the band as safely as we possible can (masked and distanced after being isolated and tested). I definitely am trying to see the bright side of the situation in that we’ve gotten to make some really high-quality live audio and video recordings that we may not have if we were out on the road, so it’s nice that we’re documenting this moment in time and this band that made this record together because we may not get a chance to tour it for quite a while! 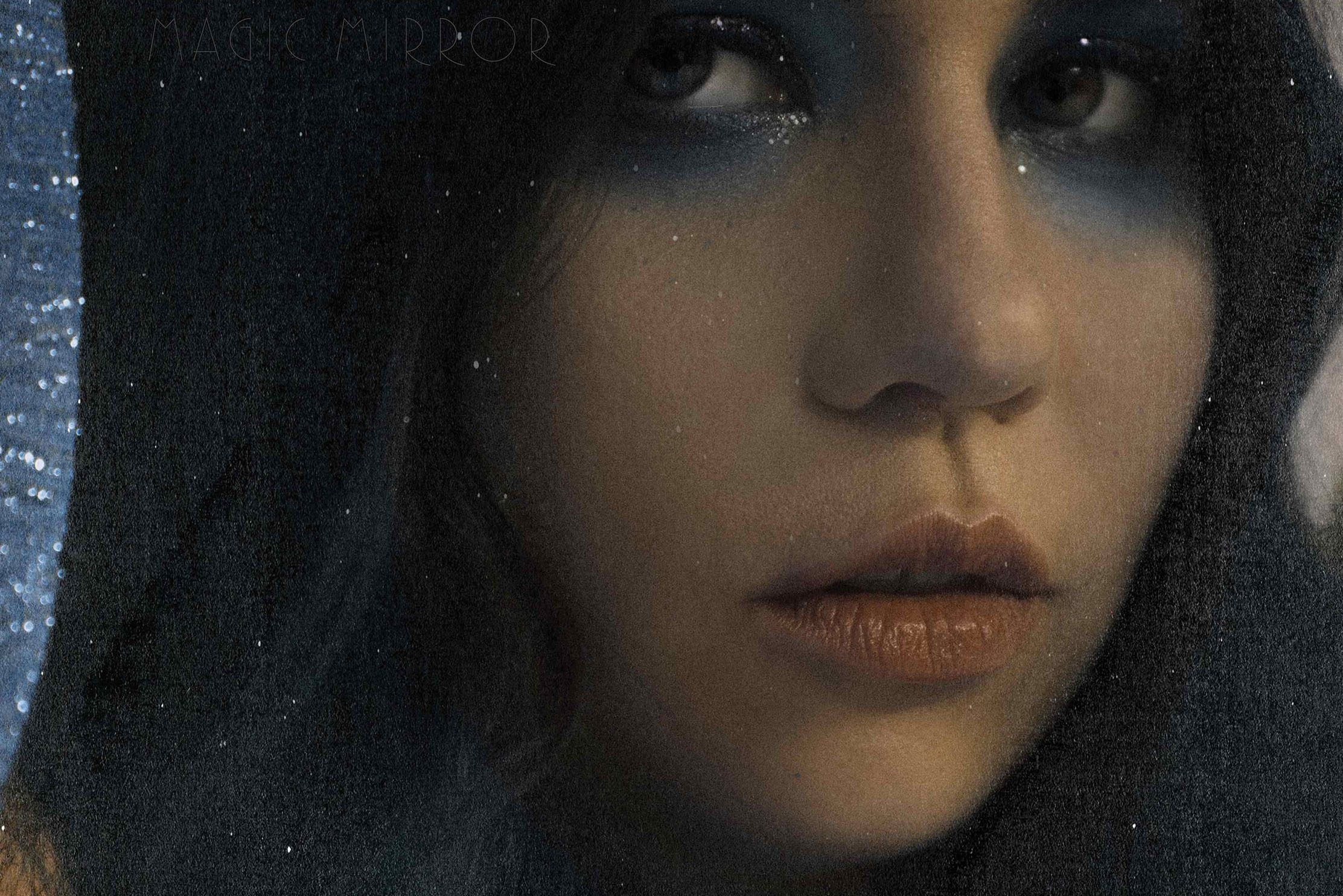 Do you still have the capacity to surprise yourself as an artist/performer, or have you got every angle covered?

I definitely have surprised myself time and time again as an artist and a performer and I think that’s really what keeps things interesting, so I hope I continue to do so! As we are constantly growing and evolving, we are changing in ways that we don’t even realise until we approach a situation that we would have handled differently in the past and handle it in a new, hopefully more positive and productive way. I think that’s the best way to always continue improving and getting closer to your goals and your vision as an artist.

What’s next after the album release? Are you going to sit back until you can tour again, or are there new challenges ahead?

I have already been chipping away at a ton of new songs and hope to release some new music later this year if everything goes as planned, though I think we’ve all learned that we can’t necessarily rely on anything going as planned! I’ve also been writing songs for a side project with my boyfriend that I mentioned earlier and hopefully we’ll be able to do some recording for that as well, so I will definitely be keeping busy until we’re able to get back out on the road and tour again!