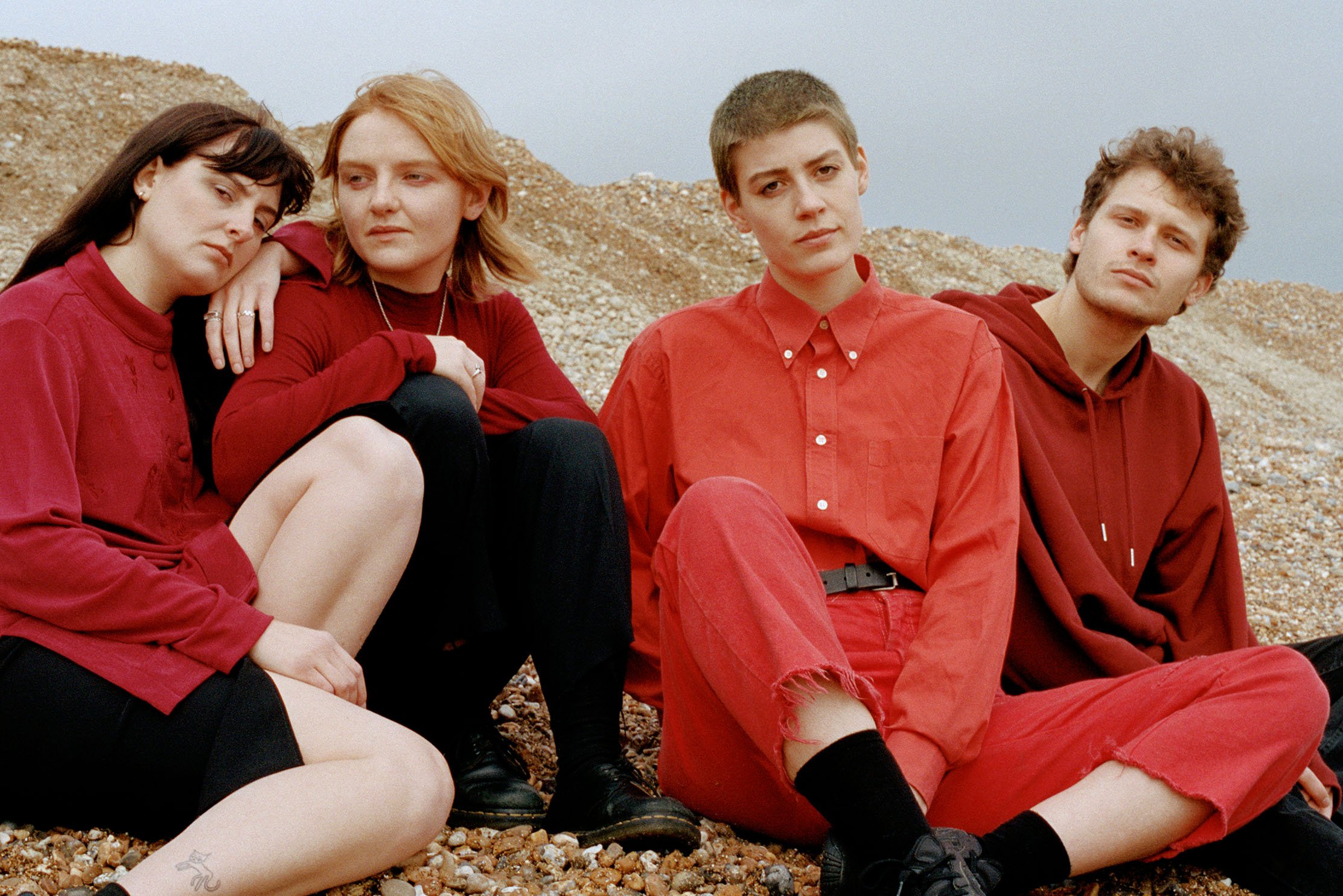 Brighton-born Porridge Radio has wrestled the city’s extraordinary DIY music scene and established themselves as punchy frontrunners of contemporary post-punk. After five years, the four-piece has certainly embraced the energy from their renowned live shows, producing a powerhouse of sound. The band is led by songwriter Dana Margolin, their vocalist and lead guitarist. She met her fellow bandmates Georgie, Maddie and Sam when she moved to the coast from North London to continue her studies. 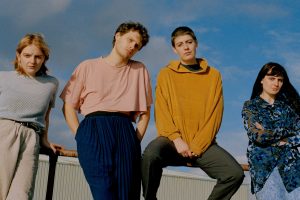 Four years after their debut Rice, Pasta and Other Fillers, the band has steadily released a stream of singles from their new record, Every Bad. Their first album was created in a garden shed, bringing a whole new meaning to their DIY sound.

This time, the album was predominantly recorded in a studio in Leeds, mixed by Oli Barton Wood in London (other credits include Flamingods and ALASKALASKA). “It was really cool to be producing an album with somebody. Oli really helped us capture the energy of what we wanted to seize. It felt great to be able to do that.”

The newer tracks preserve those flashes of raw, vigorous outpours of emotion, mellowed by Dana’s sweet vocals. Her tonal variation is powerful, and makes for very moving music. Sweet is the fourth single from their second record, a refined chaotic energy reminiscent of their earlier days. She has previously described the song as “learning to have fun” and “letting go of an older version of yourself”.

For Dana, writing music is her “ultimate fun”. She tells me how crafting her art means letting her music entertain whilst also being serious. “You can enjoy that whole experience whilst also taking yourself seriously, knowing that everything is funny and light-hearted but you can also be vulnerable, honest and emotional. I like thinking about the way those things combine.” 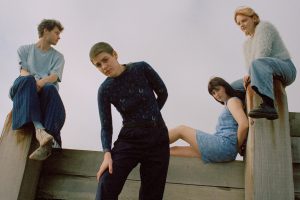 Her sentiments are echoed in Lilac, with an outro repeatedly chanting the words: “I don’t want to get bitter / I want us to get better / I want us to be kinder / To ourselves and to each other”. These lyrics hauntingly reflect the zeitgeist, yet her delivery and intent are simultaneously uplifting at the end of the song.

Although Dana played music with her friends when she was a teenager, Porridge Radio was her first venture in performing on the live music circuit. “In the early days, it was just getting on support slots and begging it out. We would constantly play as much as we could, wherever we could.” She cites Green Door Store, Sticky Mike’s Frog Bar, the Hope and Ruin and Cowley Club as some of the venues they played when they first formed.

With rents on the rise, small music venues have taken a hit in recent years. We can only hope that the government’s plans to reduce business taxes for grassroots venues will help them to survive and grow through reinvestment. The next challenge facing these business owners is ensuring music events are accessible to people with a disability.

Accessibility requirements are high priority for the band when booking venues. “We really care about it. It’s really hard to make it happen all the time”, Dana tells me. “Most small venues aren’t equipped, maybe they don’t have enough money to make them accessible.” Dana points out it is not always the fault of the venue. By helping to steer this conversation she hopes accessibility will become a factor more bands consider when choosing venues. 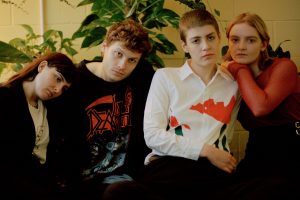 Tickets sold out quickly for the band’s home show in Brighton this April, but they are set to play a special in-store performance at resident on the day of their album release. Porridge Radio is also making ripples across the Atlantic, travelling from West to East coast for shows in LA and New York, with a stint at SXSW in Texas in between.

Porridge Radio play Brighton’s West Hill Hall on Sat 4 April 2020 (if you can get a ticket!) Their album, Every Bad, is released on Fri 13 March by Secretly Canadian.