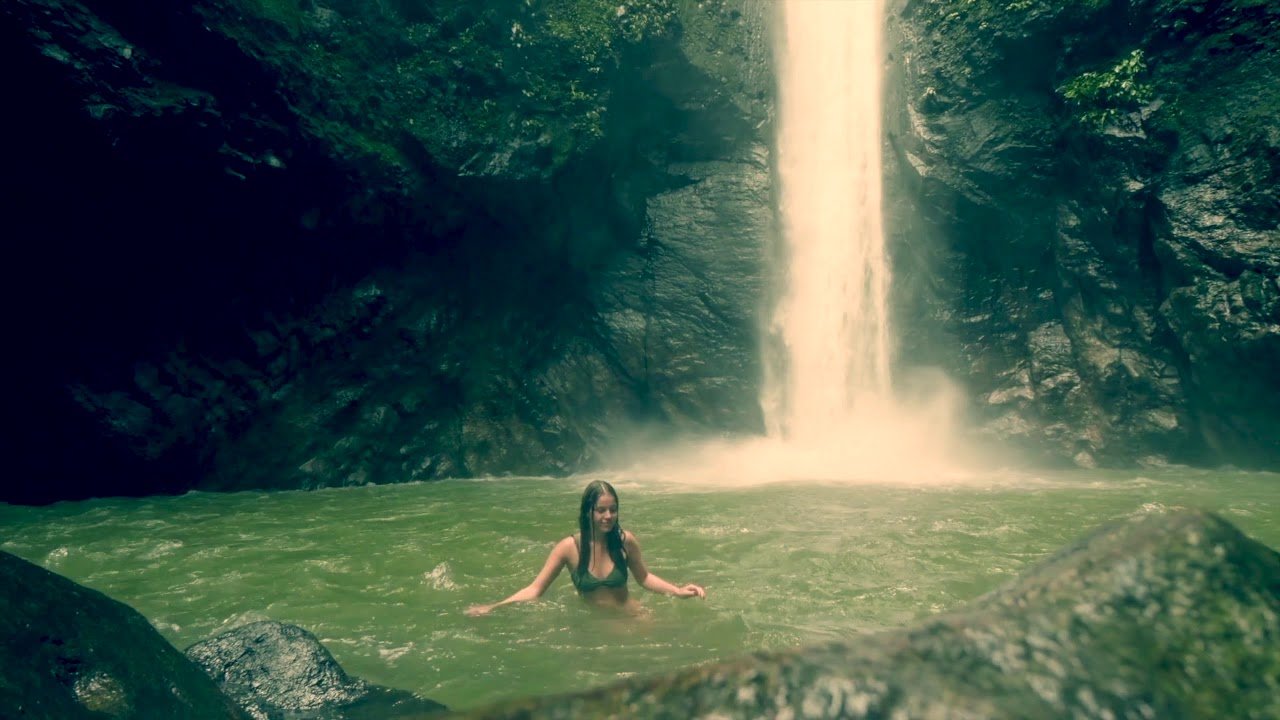 Brighton-based duo Flip Fantazia releases the official music video of their song ‘Protect and Serve’ featuring Ursula Rucker. The song dives into a deeper sentiment of a person who just wants to be happy in this modern world.

The music video takes us on a journey of human emotions portrayed through moving images and shots that correlate to the music and lyrics. The song could also be interpreted in terms of the current situation where people are finding ways to be happy and content inside their physical and emotional boundaries.

Their debut album The Trip is being released under the label of Ellon Music on May 29 on both vinyl and digital platforms. They touch on various genres like  Downtempo, Electronica, Trip-Hop with a little hint of Jazz.

The band consists of Douglas Horner & Tim Belcher who consider Flip Fantazia to be a meeting of two minds, four hands, several synths, quite a few guitars, some very clever computer software with a variety of drum machines.

Influenced by artists like Air to Bonobo, The xx and DJ Shadow, The Trip guides you down to a journey of modern music. With collaboration on a single with Ursula Rucker, they have tried to bring a mixture of genres starting from authentic Samba, electro-disco, new-wave post-modern cosmic soul-funk, afro-boogie punk and alt+indie dance crossover.

The duo derived their music for Ninja Tune’s Production Music company by creating an authentic 60s sounding Samba song and a Boogaloo / Salsa, both of which appear on the Ninja Tune Latin Excursions album.

Along with it, they also created a contemporary break/glitch remix of the classical masterpiece Flight Of The Bumblebee and a piece of funk with other Ninja Tune Production music albums.

They have also created music for some Australian influenced Beach House from Delimusic to be used on the BBC Commonwealth Games Gold Coast 2018 coverage.

The duo spends most of their time writing, recording, producing, mixing & mastering original music down in an old bank vault in Brighton & Hove. The Trip consists of 10 original tracks the illustrates the authentic Flip Fantazia sound.

The album will be released on May 29 with pre-orders available from today  https://flipfantazia.bandcamp.com