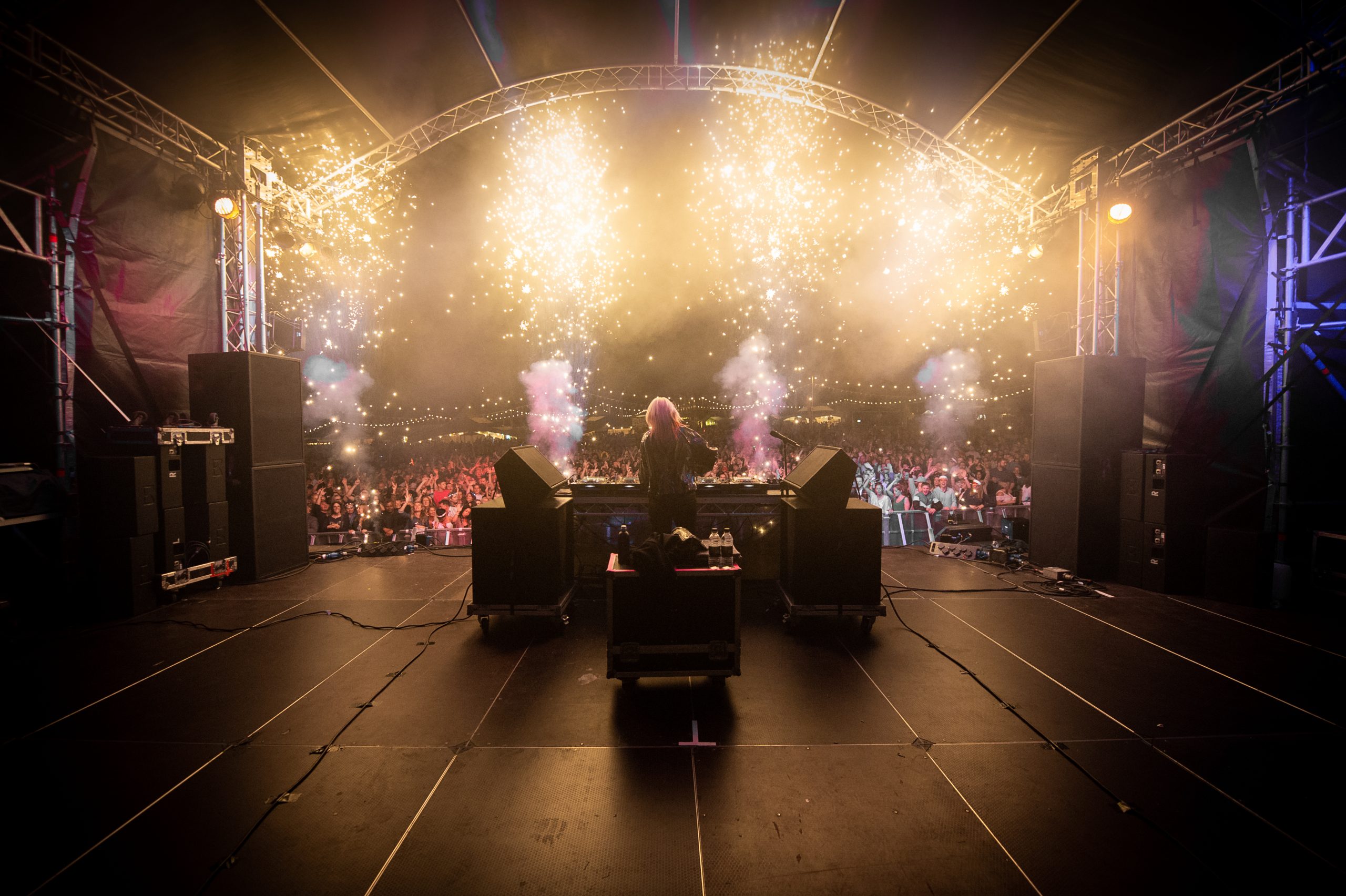 Pub in the Park is back for 2022 with more delicious food, awesome music and lush vibes.

Following the sell-out success in 2021, Pub in the Park is delighted to announce eight confirmed locations of its 2022 tour – including new town, Brighton. The festival will feature a huge line-up of world-class chefs, incredible food and chart-topping music, making it the largest touring festival of its kind in the UK. 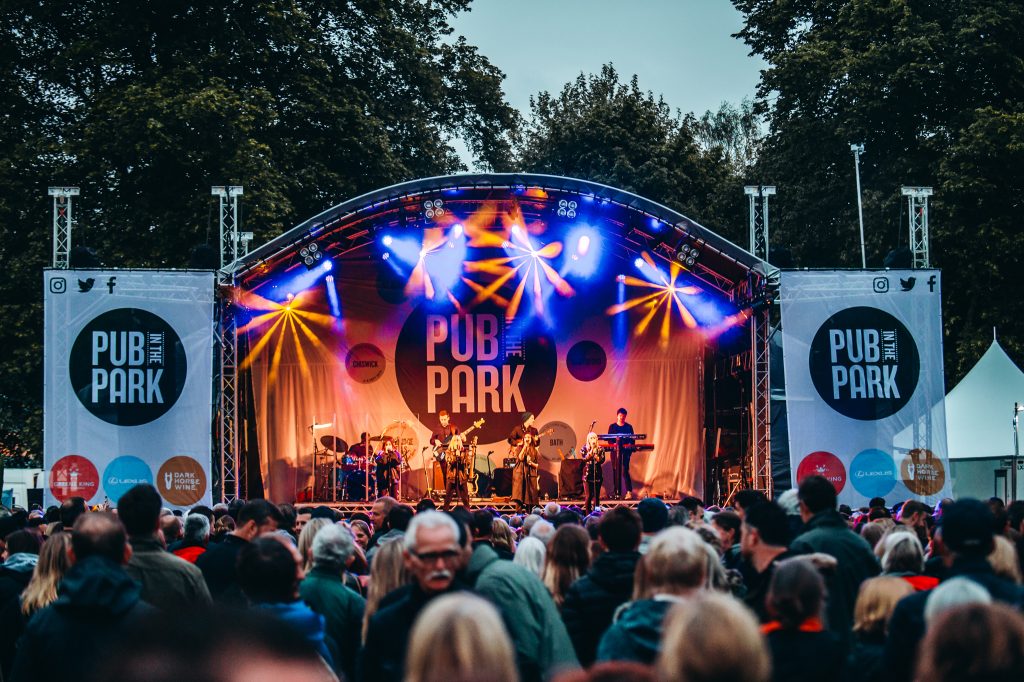 First release tickets go on sale at 10am on Friday 12th November for a limited 72 hour run, exclusively to its newsletter subscribers. Visitors who buy in the first release will benefit from a minimum £5 saving per ticket ahead of the second ticket release in the new year.

Tom Kerridge will once again be bringing together his band of incredible chef pals – expect to see some of the hottest new talent in the food world, your TV favourites and some highly acclaimed Michelin-starred names. At each location, there’ll be award-winning pubs and restaurants serving tasting dishes showing their signature style – from local favourites to revered eateries from farther afield – giving you the chance to savour food you might not otherwise get to sink your teeth into.

Every event will feature plenty of festival fun – with chef demonstrations, the finest produce, top quality shopping and a kid’s area to keep the little ones entertained. 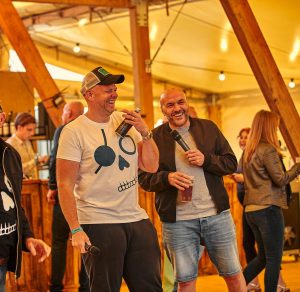 “What a Summer that was! I had such a blast in 2021 – it was amazing to see everyone together again! I’ve had a sneak peek at the rest of the line-up for 2022 and it looks banging. We’re so excited to be bringing tasty food, incredible chefs and lush music to the towns we love, with some surprises thrown in as well… watch this space!”

“After such an incredible summer, we just can’t wait to do it all over again. So, I’m thrilled to be announcing eight confirmed stops of our 2022 tour and just some of our amazing headline music acts. Our towns can expect the biggest names in food and music to take centre stage in their local parks. This will be next year’s biggest food and music festival so go grab your friends and family and I promise you you’re going to love it.”

To take advantage of early bird prices and access the first release sale at 10am on Friday 12 November, sign up to the newsletter at pubintheparkuk.com

The second release of tickets will go on sale in February 2022, more information to follow. 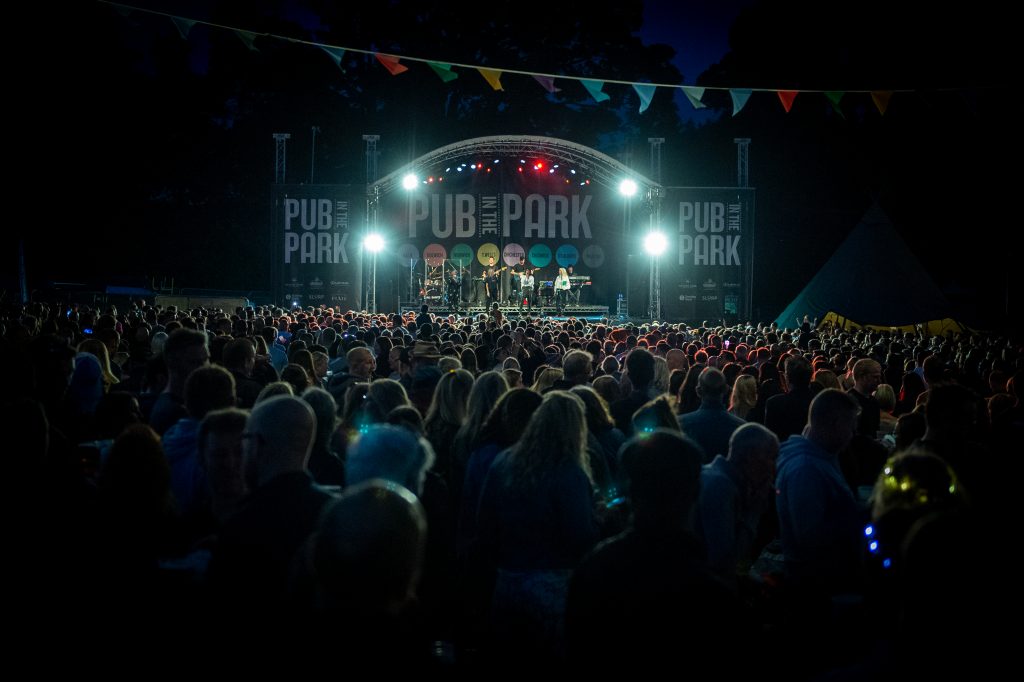