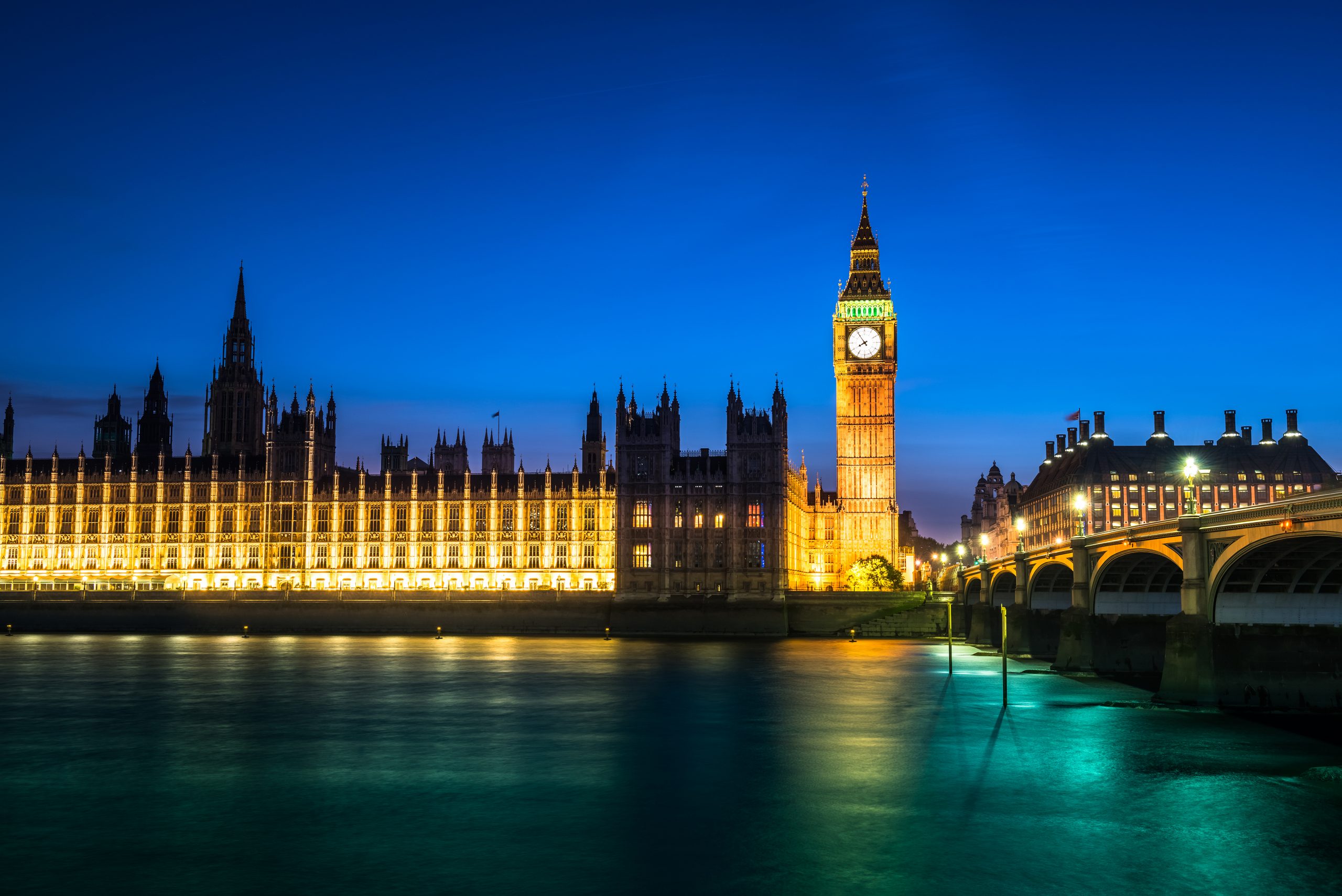 Quiz: The Chips are Town

With the Delta variant playing havoc with the government’s plans to ease lockdown, it looks less and less likely that holidays abroad are going to be on the cards this year. Instead, the staycation is going to enjoy its moment in the spotlight that little bit longer. And what better way to get to know your own country, and perhaps find some inspiration regarding where to visit, than a frustrating and occasionally infuriating cryptic quiz? I agree – almost any way imaginable would be better, but cryptic nonsense is what you’ve got, so tough break.

In its defence, the quiz wasn’t created to be a guided tour of Britain, rather I’m shamelessly (and, I think we can all agree, tenuously) linking it today’s expected announcement of the easing of lockdown to be delayed, as a classic example of cheap journalistic chicanery. Equally shameless are those questions which I’ve flagrantly wagged from other quiz rounds when quizzing became de rigeur last year. So, in a statement which my (make-believe) lawyer advised me to include, all credits are given to whoever thought of those ones first, I owe you a beer. To collect that beer, go into any pub in town and yell “I HAVE GENITAL WARTS” six times – all the landlords in Brighton will know what it means.

To the quiz! Below are clues to 50 well known towns and cities throughout the UK. See how many you can get – good luck! Answers are at the bottom.