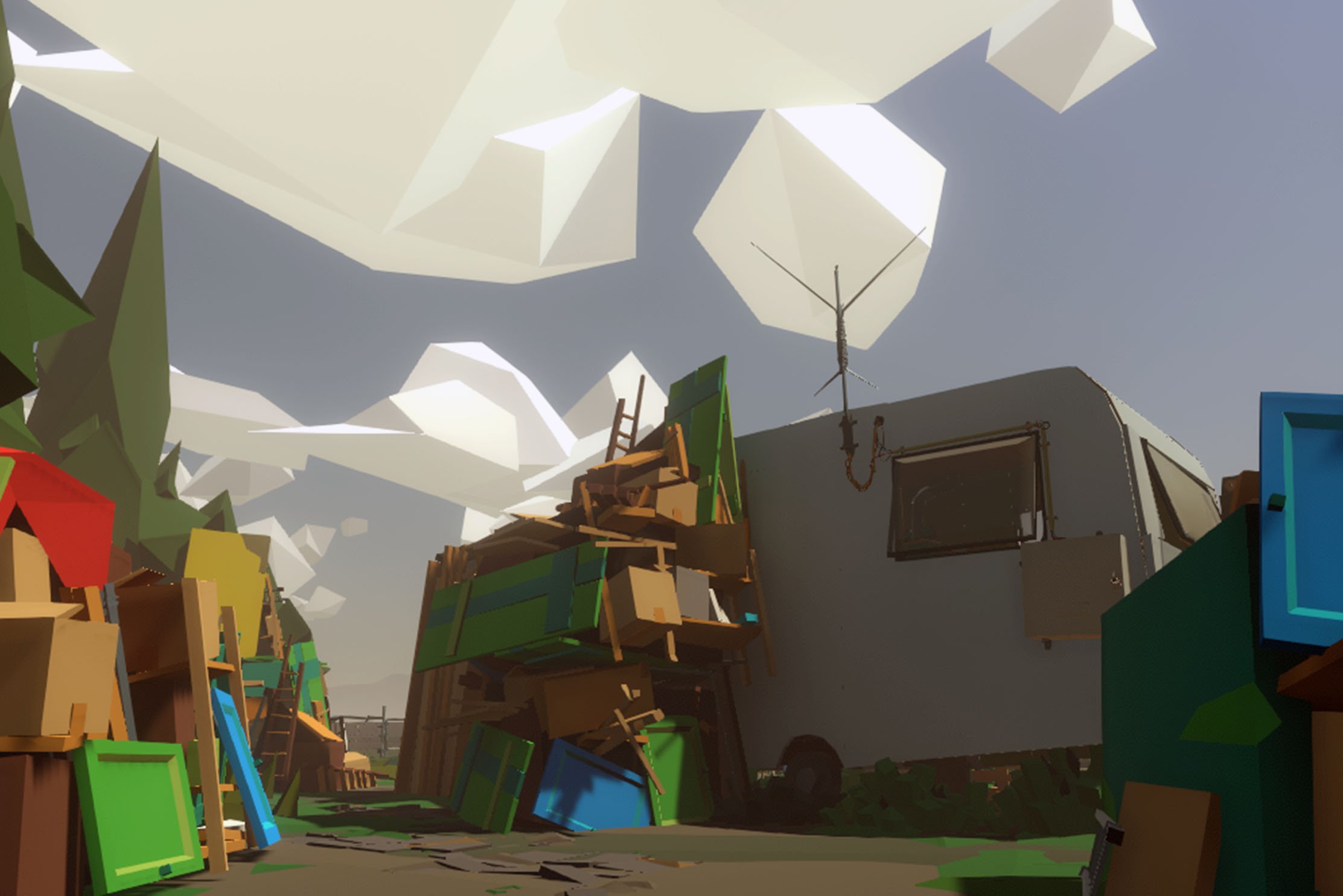 An art exhibition by Daniel Rayner (aka @muggerharris) will be on display at GOVR café, Brighton’s one-of-a-kind virtual reality café, from August to mid-September. Your Separate Reality will feature A Piece Of The Universe, an experimental VR story-telling experience by Naam’s Bastiaan Hooimeijer.

Daniel Rayner, a London-based visual and radio artist, describes the exhibition as “a colourful psychedelic fairy tale, dealing with those feelings about reality that often go unsaid, a familiar yet alien world where the most adventurous and loving people tread.” The paintings feature bewitching creatures and animals detailed with mesmerising patterns and colours. “Connection, nature and the ancient/future live in my work. It’s all about the mystery,” Rayner said.

The exhibition opens on Thurs 8 Aug, from 6pm to 9pm at GOVR café, then runs until Weds 25 Sept. Brightonians will have an opportunity to experience A Piece Of The Universe in VR for free during the opening of the exhibition, courtesy of GOVR café. The VR experience by Naam offers the viewer a neatly fenced-off and densely interactive piece of the universe to potter about in that hints at the possibility of alternate realities waiting to be discovered. Echoing the themes of Rayner’s Your separate reality, ‘A pieces of the universe’ hints at hidden alternate realities waiting to be discovered by those who are curious and willing to venture off the beaten track. 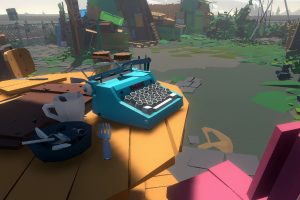 Naam runs Happy Ship, a small 3D animation studio in the Netherlands, but the experience is purely a personal project and creative outlet for the artist. He describes A Piece Of The Universe as his “personal playpen for VR ideas, settled in a tiny plot on the Dutch countryside.” “

It’s a place to feel at home in, with secrets to discover, but a lot of it is left to the visitor’s interpretation,” he said. “The focus is plainly on delivering a convincing presence, like a memory of a place that might have been, but never was.”

GOVR café, a VR café located on the first floor inside Presuming Ed Coffee House on London Road, opened its doors to the public last spring. It’s now growing into a creative hub for all things VR, offering not just games and parties but courses, art exhibitions and meetups. The founders of GOVR café say their aim is to make VR affordable and inclusive and to help diversify the stories being told in VR.