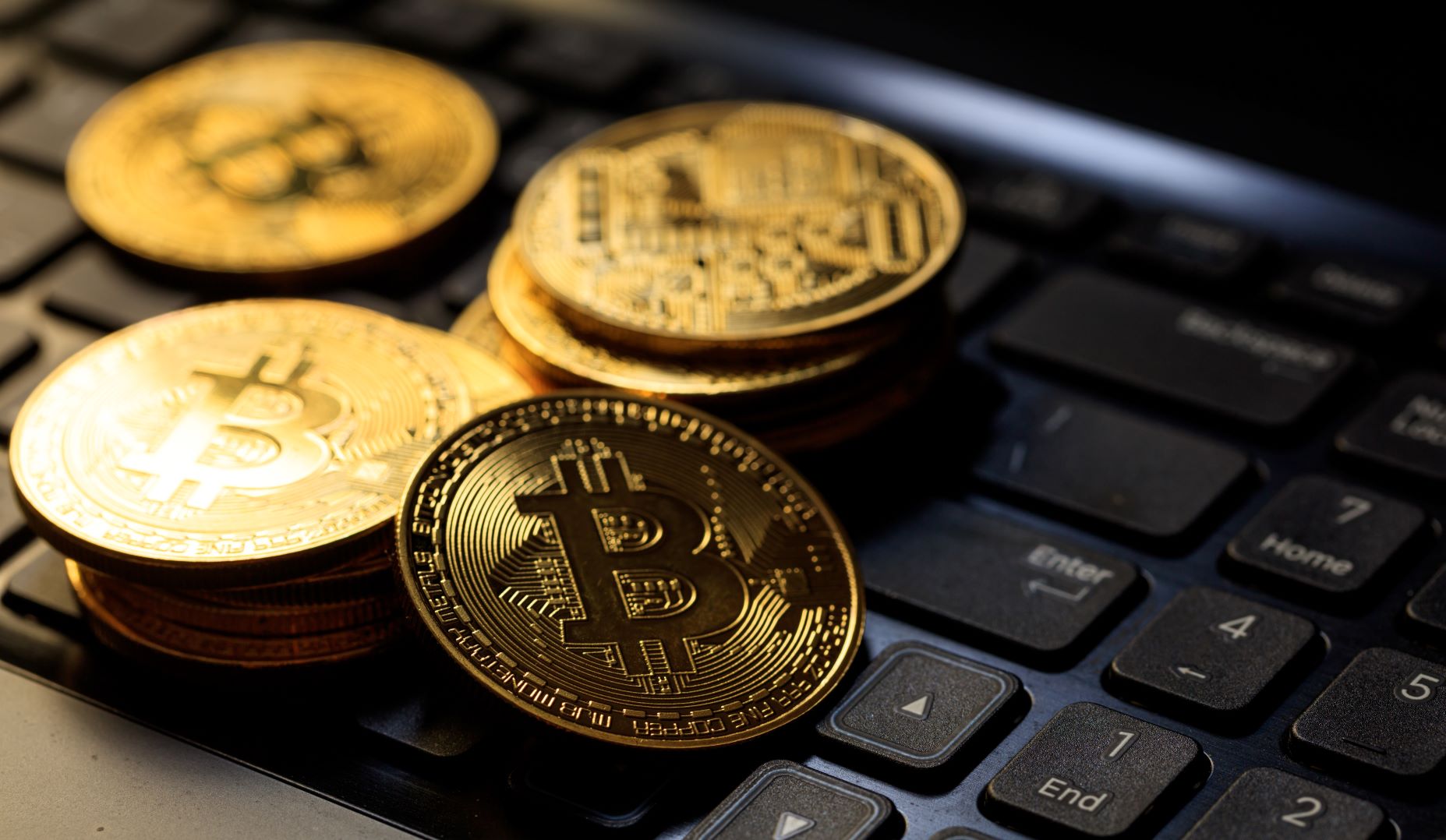 There’s no doubt that 2021 has seen mixed results for stock markets across the globe, with US shares actually pulling back on Wednesday as investors digested the news of a retail sales surge of 5.3% in January.

This followed new highs for global stocks at the beginning of the week, with Wall Street in particular recording immense growth as the prospects for wider economic growth on the back of a worldwide coronavirus vaccine rollout.

We’ll look at these highs in further detail below, while analysing the impact of Reddit trading groups and communities within the marketplace.

Why has the Market Reached New Highs?

The vaccine rollout and better news pertaining to Covid-19 has definitely boosted stock prices and other markets across the globe, while the announcement of a huge stimulus package being passed in Congress and also boosted investor sentiment.

According to Craig Erlam, the senior market analyst at Oanda, investors may also be partially encouraged by US Treasury Secretary Janet Yellen’s assertion that the country could be back to full employment next year if bold action and investment is taken now.

Of course, it can also be argued that share prices may have been artificially inflated by increasingly influential Reddit communities, one of which recently drove up the value of ailing brand Gamestop by a staggering 1,700%.

With future plans allegedly in the pipeline to drive up the cost of American Airlines and similar entities, investors should definitely keep this in mind as they strategise going forward.

In Europe, Italy has also begun to outperform its EU neighbours as former head of the European Central Bank (Mario Draghi) inches close to becoming the country’s new Prime Minister.

While this is unlikely to lead to a prolonged period of political stability, it’s more than enough to ease the nerves of investors and guide Italy through what had been a challenging socio-economic period. This will also boost wider EU stocks, particularly with stimulus funds from the European Commission soon to be distributed to minimise the impact of coronavirus.

What About Gold and Bitcoin?

While gold continued to inch higher this week, there’s no doubt that the precious metal remains vulnerable as the global economy continues to tick upwards.

How to keep your car tyres safe and maintained

The same cannot be said for Bitcoin, however, which has recovered from a relative decline in January to break through the $50,000 mark at the beginning of February.

This sustained growth has been largely inspired by a surprising $1.5 billion investment by Elon Musk’s Tesla, which hit the headlines in January as the electric car brand announced plans to accept the cryptocurrency as a viable form of payment.

This also highlights Bitcoin’s continued emergence as a mainstream asset, and one that’s also benefiting from financial partnerships with the world’s largest banks and lenders.

This will see Bitcoin emerge as an increasingly popular investment option in 2021, as the asset continues to grow and push towards the coveted $100,000 threshold.