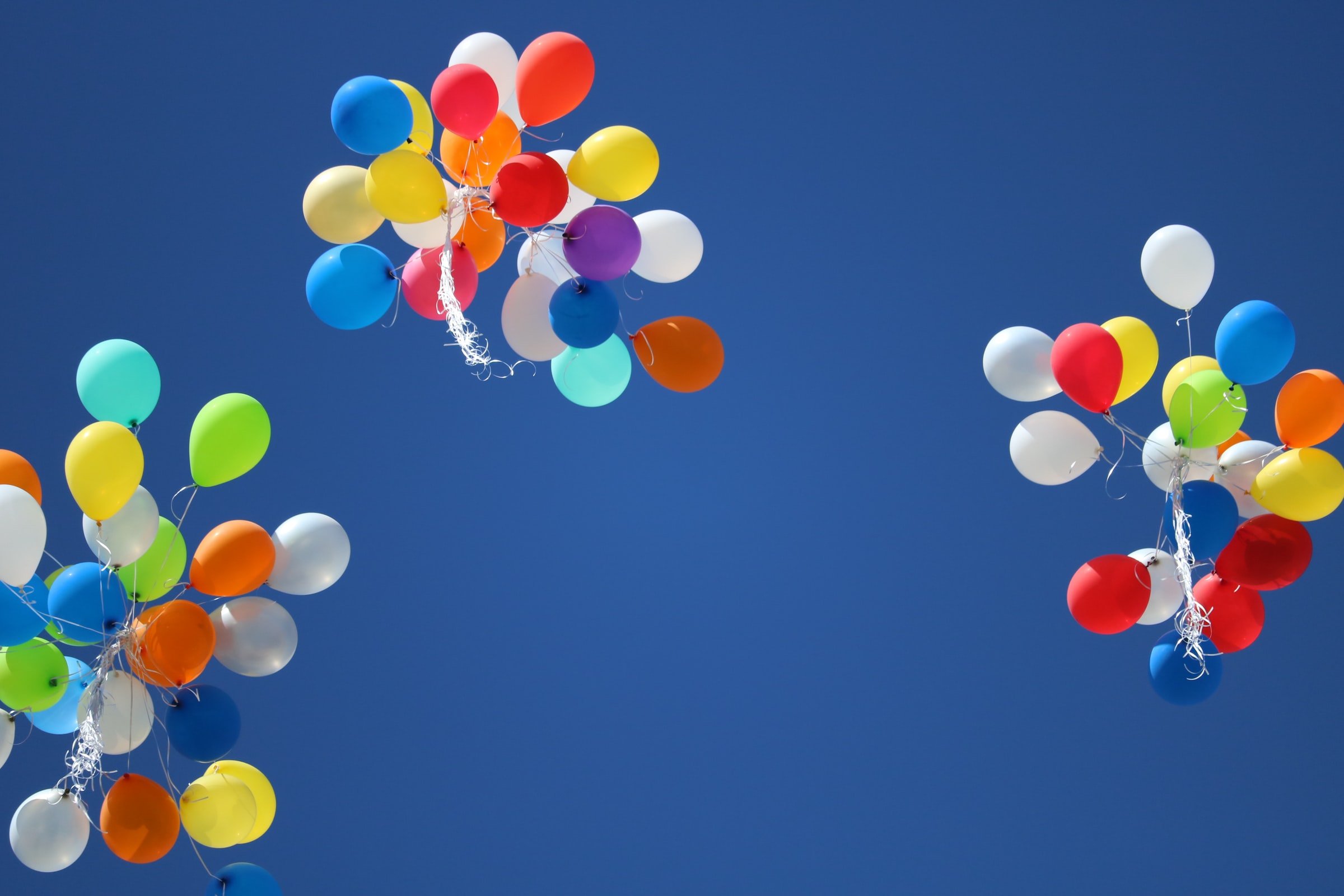 It’s fair to say that 2020 hasn’t been the best of years thus far. What with the vast and deadly bushfires raging across Australia (was that really only six months ago?!), the continued toxic and incomprehensible proliferation of racism, and the small matter of a fatal virus being spread throughout the world, indiscriminately taking loved ones and bringing communities and countries to their knees. Yeah, it’s not been great.

So, it’s easy to forget that, occasionally, nice things happen. That people find enough strength within to stand up under the weight of all that’s going on, to breech the grey sea of relentless misery, and do something wonderful to bring a smile to someone’s face or make a positive change. Well, we thought we’d celebrate these selfless heroes, these champions of cheer, these, frankly, bloody great human beings.

Take, for example, the inspiration for this article, Timothy Madders, the benevolent young man putting the rest of us grumpy old bastards to shame. In a beautiful reminder of how we can bring joy to each other’s lives, seven-year-old Timothy, from Billericay in Essex, decided to do just that, and wanted in particular to bring some joy into the Queen’s world, worried as he was that she might be bored or fed up during lockdown (now she hasn’t got any corgis left to strap Action Mans to and race through the corridors of Windsor Castle – which, I assume, is what she used to do when bored). Consequently, he sent her a Happiness Word Search to bring a little joy into her day. And what’s more, Her Maj wrote back (well, one of her ladies-in-waiting, but still). The happiness-themed puzzle, carefully laid out in his best hand-writing, included words such as “love”, “happiness” and “sunshine” for Her Queeniness to find. “I wanted the Queen to be happy,” the budding quizmaster explained, “I was trying to think of what to do to cheer her up.” Well, Mr Madders, as your puzzle was so good, bagsie next: please can mine be on the life and times of the Renaissance poet and humanist Francesco Petrarca (not really, please make it about The Simpsons).

And, in further proof that kids are coping with lockdown far better than us ludicrous grownups, five-year-old superstar Tony Hudgell spent the month of June putting in a superhuman effort and raising a whopping million pounds for the NHS’s Evelina London Children’s Hospital. Inspired by Captain Tom’s fundraising efforts, Tony, who wears prosthetic legs after suffering horrific abuse by his biological parents, walked every day in June to reach his target distance of 10K. Hoping to raise £500 for the hospital that saved his life, his heroic efforts have now passed the million pound mark. Tony’s adoptive parents are naturally bursting with pride about how their son showed the world what can be done when you truly put your mind to it. And frankly, if Tony’s efforts don’t finally get my fat arse of the sofa and out for a run, then nothing will.

Having lambasted grownups in the previous paragraph, I stand corrected as, in a story of pure joy and a visual definition of “young at heart” if ever there was one, residents and carers at Sydmar Lodge Care Home in Edgeware, North London, banished the boredom of lockdown by recreating iconic album covers. The brainchild of the home’s activities coordinator, Robert Speker, the gang perfectly restaged the covers of albums by Adele, The Clash, Taylor Swift, Queen and David Bowie among others. The photos were personalised with each resident’s names or initials in place of the artist’s, using the same fonts and colours as the original, and paying attention with meticulous detail to every aspect of the image. My personal favourite has to be the cheeky recreation of Blink 182’s cover to their album Enema of the State, complete with tattoo and suggestive rubber glove: genius. Robert posted the results on Facebook where you can see the full range of amazing and uplifting photos. And in the spirit of “anything you can do I can do better”, I’m now off to call my Granny and see if she’d like to swing half naked from a wrecking ball.

Who doesn’t like a superhero? Ok smarty pants, their traditional arch nemeses, their nemeses’ lower-level henchmen, and exasperated parents spending incalculable mounds of cash on nonsense merchandise. But even those killjoys would struggle to find fault with this true-life superhero. Yuri Williams, from Long Beach, California, dressed as one of a range of superheroes, performs his own heroics by carrying out surprise visits to children who are desperately ill, bringing a touch of wonder and escapism into the dark and distressing situations in which so many families find themselves. Thanks to the non-profit organisation he set up to continue his work, he is able to bring gifts to children in hospitals, as well as those in impoverished communities, organising blood drives, movie nights, and even handing out food and clothing in homeless shelters. Yuri’s venture was itself born out of heartbreak, when he lost his mother to cancer in 2009, whereupon he reasoned the best way he could heal himself was by helping others. He has now visited over 100,000 kids in all 50 American states, spreading hope and happiness, and showing how even personal tragedy can lead to something so positive and inspiring.

Another heart wrenching story of sadness and generosity is found on this side of the pond. When Rob and Kim Scholefield from Northampton were told, due to cancer, Kim had less than a year to live, they looked at whether it would be possible to pay for the private therapies that might be able to treat the tumour that was so dangerously close to her brain. At a price of £150,000 it was more than they could afford, so Rob immediately set about raising some money, putting one of the other loves his life, his Ford Mustang, up for sale for £30,000, as well as selling their family car. The advert was spotted by members of the Facebook group, Simply Mustangs UK. Remarkably, a week later, through online auctions and the setting up of a Just Giving page, they had raised £45,000. As well as this, Ford has leant the family a car so they can attend hospital appointments. Still a suitable candidate for such treatment, Kim is soon to have her first appointment thanks to money raised by the generosity and compassion of complete strangers. Sometimes people are so surprising and the world can be such a glorious place. From Brighton to Northampton, we naturally wish Kim and her family all the very best with her treatment.