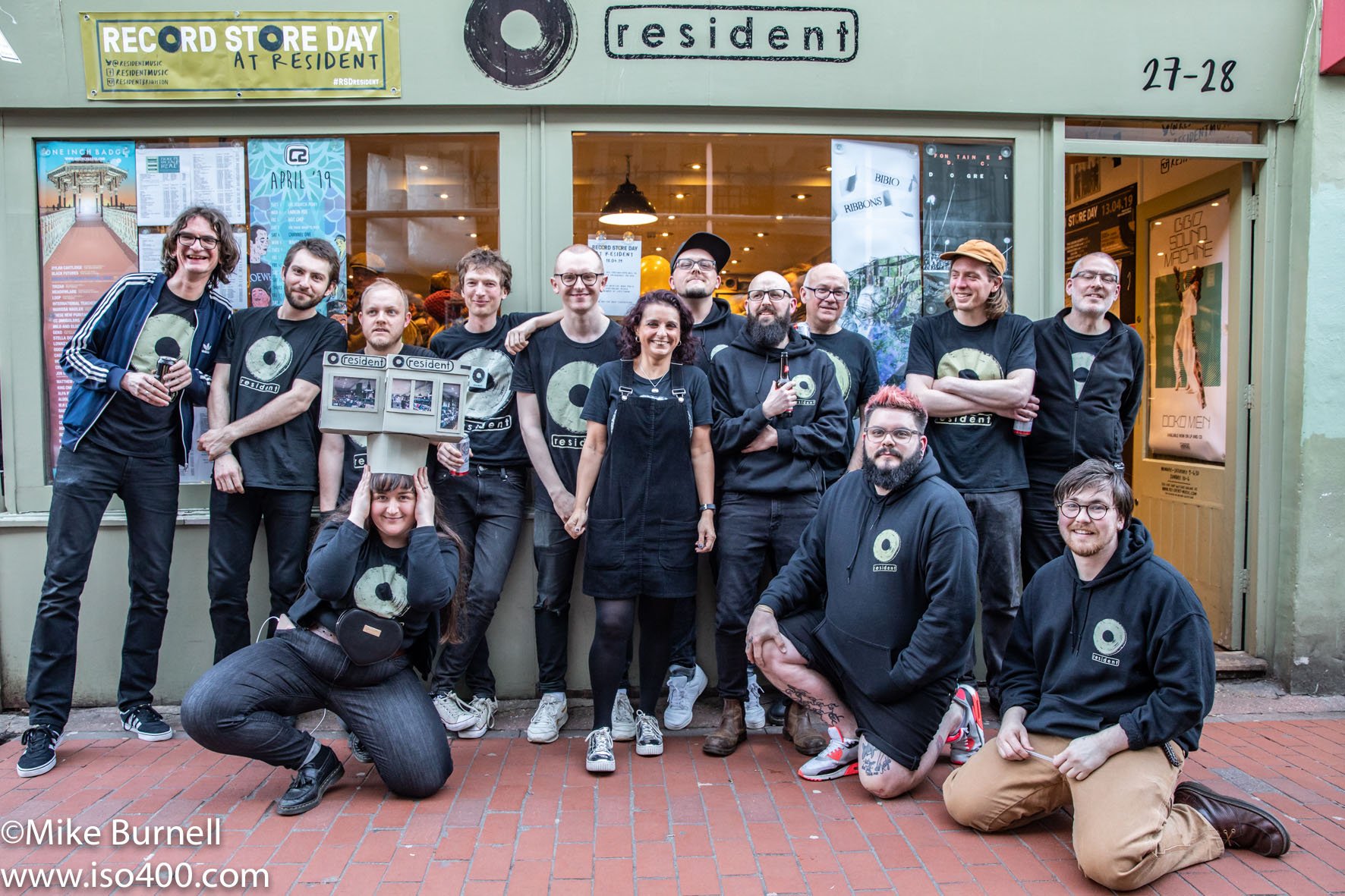 Resident record shop which can be found in the bustling Kensington Gardens has managed to bag the award for “Best Independent Retailer 2019” at the annual Music Week Awards. After 15 years of supplying Brighton with the latest music releases and intimate gigs, they have had their hard work finally recognised.

The ceremony which was attended to by over 1,300 people at London’s Battersea Evolution saw the cream of the crop of the music business descend to see Resident pick up their award. Co-founder of the record shop, Natasha Youngs was elated but very surprised with the award. “As you can tell I didn’t expect to win it so I have prepared literally nothing,” she laughed. Youngs used her platform as an opportunity to shine a spotlight on the whole sector. “We are the people that are talking to customers over the counter and doing the grassroots hard line stuff and we bloody love what we do, but it’s graft and it’s really hard graft and thank you for recognising it.”

“The team that I’m sitting with this evening is a great group of independent record shops and we are spread all over the country and we work really hard together. Actually, I kind of want to say that I feel a little bit like I’ve nicked this off them. We work really hard together and so I dedicate this to all the independent record shops in the country.”

The record store business is growing more and more every year along with vinyl. This year’s Record Store Day saw sales soaring across the country as its popularity only continues to rise.

Resident, who also host gigs inside the shop will be seeing emerging talents like Slowthai and Honeyblood performing in the coming months. After expanding their venue in the North Laines as well as growing from a just a husband and wife team to a 17 staff store, the only way Resident seems to be going is up!