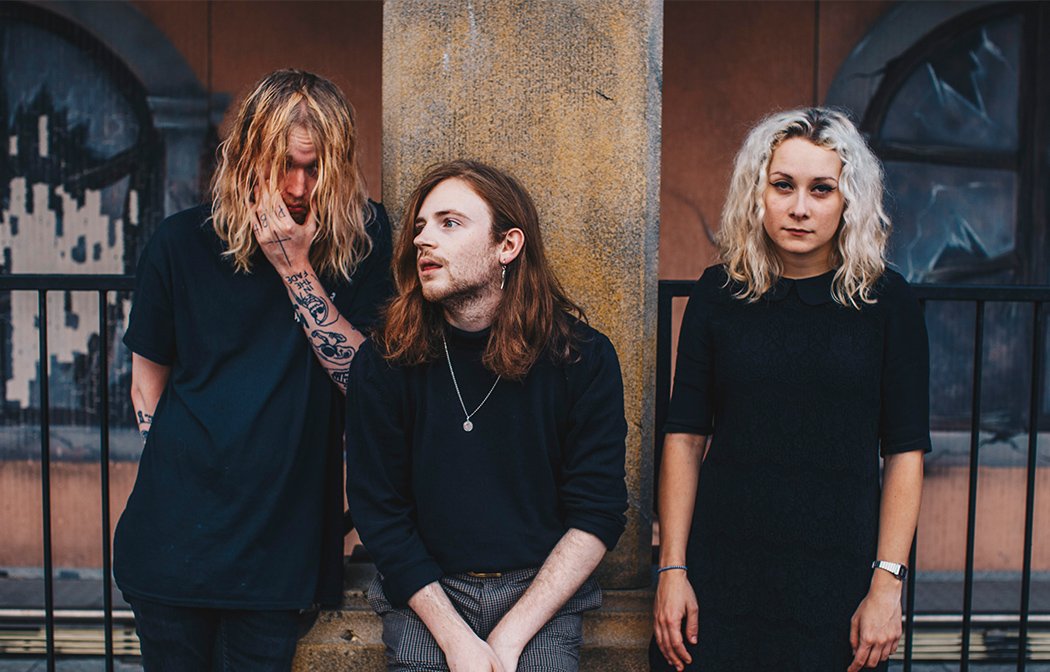 There wasn’t a night more fitting than Halloween for 3-piece psych-grunge band DIRTY to release their debut EP.

Conveniently titled Nightmares, the Brighton based trio delivered their gritty, grungy sounds to the sea of Halloween-ers at the Green Door Store on Wednesday.

With tracks so perfectly named, such as Dracula, Frankenstein, Lycan Man and Creeping, DIRTY’s debut EP launch was received with exceptional success. Guitarist and lead vocalist Arran Ainsworth provided an abundance of intrigue, his dynamic, gravelly tones telling tales of Gothic literature and mythical creatures in a midst of heavy distortion and intense fuzz.

Infectious guitar riffs and harrowing vocals were the driving force of the set as Brighton’s much-loved independent music venue exuded spine-tingling auras on the most chilling night of the year. Flashing red lights and unsettling shadows were cast across the walls, occasionally presenting the band as mere silhouettes whilst Arran’s costume displayed him as the Lycan Man himself.

If you can, when you can and even when you can’t, be sure to catch DIRTY. They are a band not to be missed.

For more info on DIRTY’s tour and releases, head over to their Facebook page here.