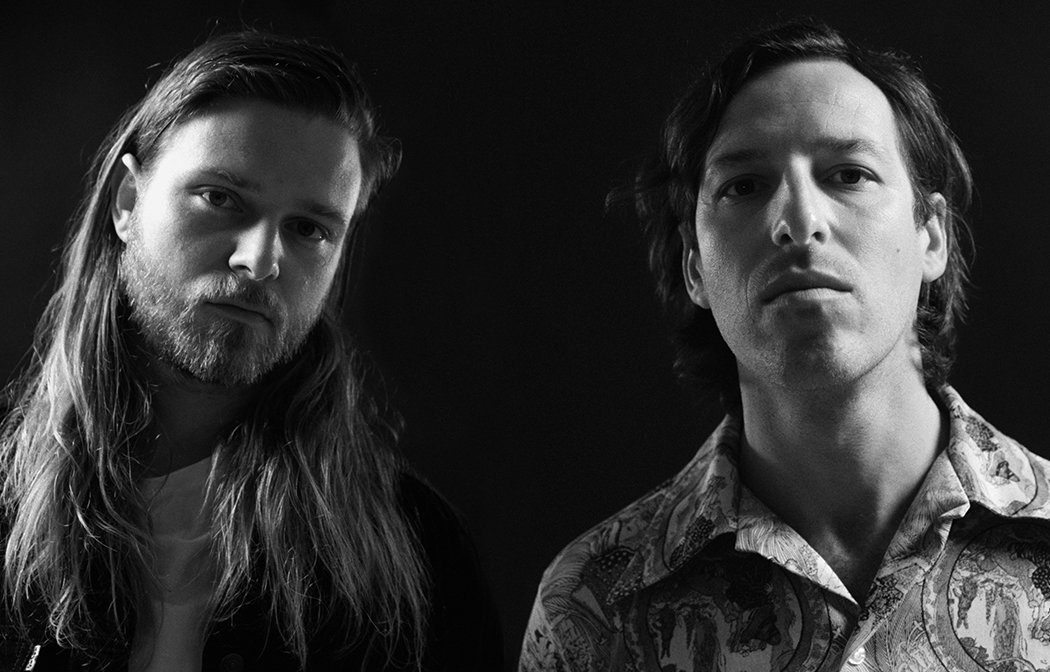 Back in Brighton for the first time in two years, Palace Winter kicked off their UK tour to promote their recent album Nowadays, released back in the spring.

Support Bessie Turner, a singer songwriter from Suffolk who has already had considerable support from the BBC, started the show in style. Playing minus her band tonight, she played a short but well received set, new single Nino sounding particularly good, it’s feel-good singalong chorus sure to become a crowd favourite in the future.

Palace Winter, the Australian/Danish band took to the soon-to-close Sticky Mike’s stage and played a brilliant set to a packed crowd. Carl Coleman, their Australian frontman, joked how two years ago almost to the day they played the same venue to about 20 people – me being one of those 20 – and how much the band enjoy playing Brighton. He tells us his grandfather used to work for The Argus many years ago in the town.

Playing a mix of songs from their two (so far) released albums, they sounded spectacularly good live, Carl Hesselagers keyboards adding textures and layers to their sound. Standout songs tonight were recent single Take Shelter and the beautiful and haunting Kenopsia, both from Nowadays and sounding almost better live than on record.

They finished the set with Soft Machine, an early single that the crowd loved, and then left the stage to huge applause – a fine gig from a band who are definitely on the ascent.