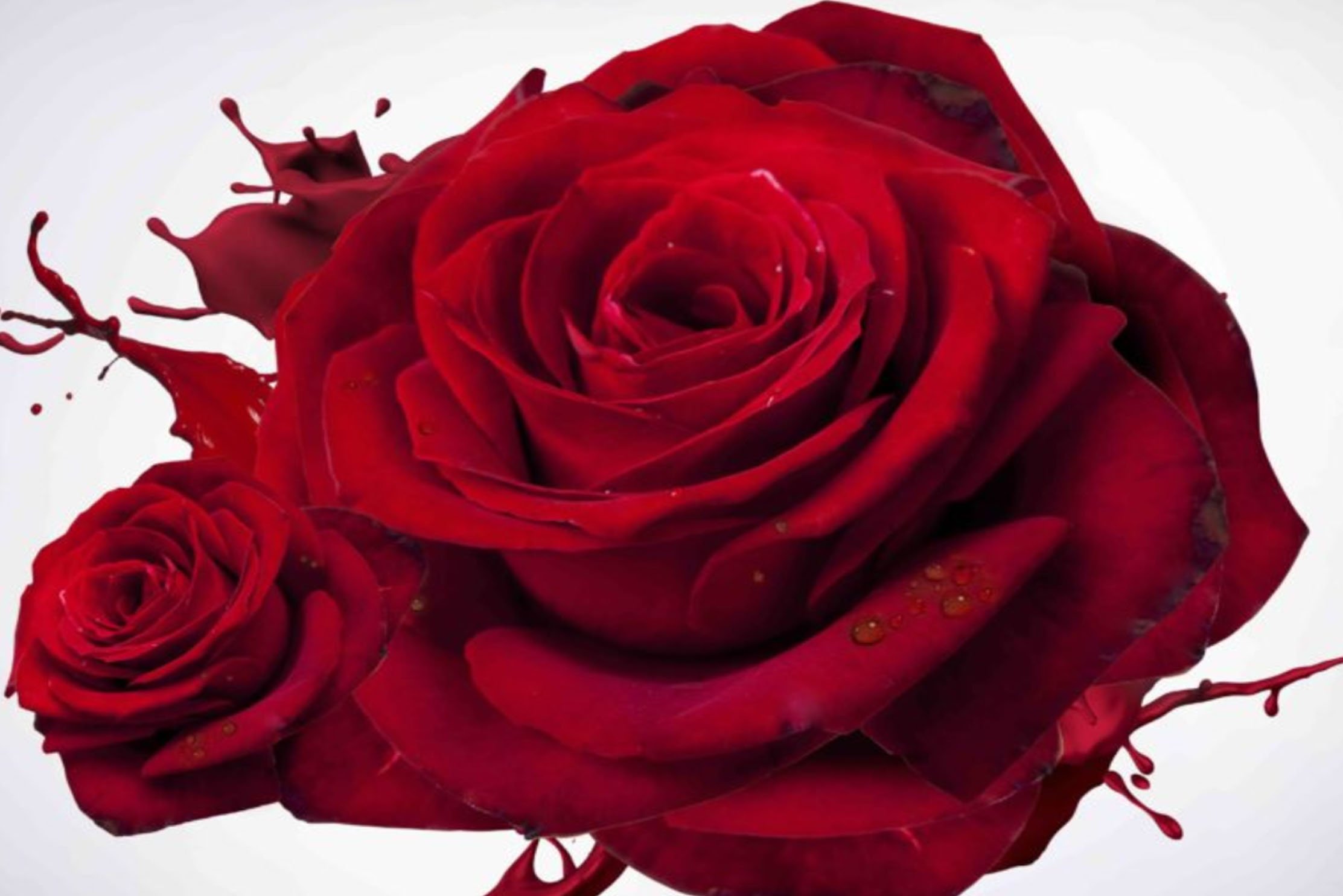 There is no better small theatre company than This Is My Theatre. This adaption of Romeo and Juliet shows a consistent ability to deliver Shakespeare with such clarity and gusto that painful memories of school productions or amateur companies’ crimes against theatre are swept away.

This is Shakespeare we can relish – lucid, emotional, funny in all the right places. If you think sitting through a Shakespeare play is like taking medicine or eating vegan pizza horrible but good for you, say the culture bullies then go and see it done by This is My Theatre. You’ll be surprised at how much you understand; how much you feel and how exciting choreographed stage-fighting can actually be.

A revelation is the care taken with the Bard’s language. The poetry shines through, even amid the challenges of open-air theatre. This allows the characters to deepen and the drama to find its depth and weight. “Under love’s heavy burden do I sink!“ Harry Boaz as Romeo admirably conveys the melancholy and self-indulgence that makes Romeo a proto-Hamlet (the play was written at least five years earlier) and a fickle, love-sick poser â€“ a teenager, in short.

If a criticism were to be squeezed out of me, I would say the ending is rushed. The cutting of the reconciliation scene between the warring houses leaves the play without its moral – a directorial choice, perhaps, but it removes a key dimension and makes for an abrupt, guillotine ending.

It came as a surprise to me, also, how much stage time Juliet commands (an emphasis on the director’s part). She reasons out her predicament in ways that show Shakespeare already on the path to creating the great Montaigne-inspired soliloquys of Hamlet and beyond. Her descent from blithe innocence to suicidal nadir is ably shown by Hazel Caulfield.

And, by the way, vegan pizza is pretty good.