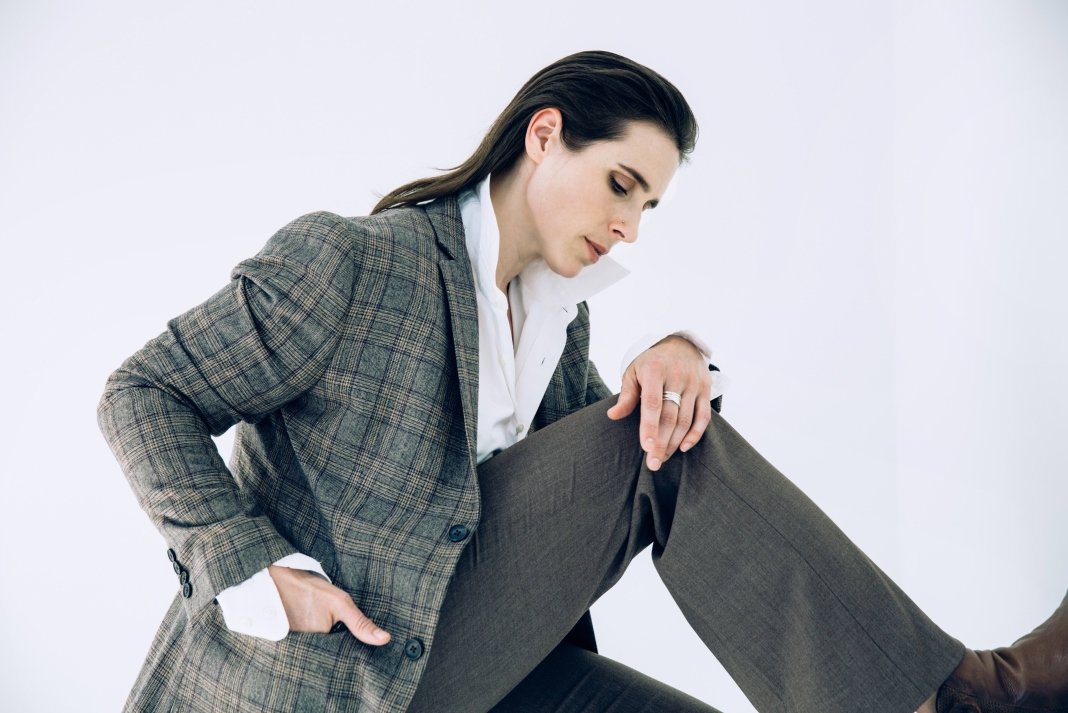 Acclaimed Canadian songwriter Rose Cousins returns to Brighton for an intimate performance. The Grammy-nominated singer will perform at the Greys on the 1st of April as part of her UK tour promoting her album ‘NATURAL CONCLUSION’.

Her latest release ‘NATURAL CONCLUSION’, was made with Grammy award winning producer Joe Henry and is what she calls “The most honest and vulnerable thing she has made to date”. In 2017 Rose extensively toured across North America to promote her album, which was later nominated for a 2018 Grammy and Rose received a nomination for Songwriter of the Year at the 2018 Canadian JUNO Awards and Artist of the Year at the International Folk Awards.

Cousins made a cautious decision to stop touring in 2013, after years of constant touring took a toll on her health. Instead of touring, her goal was to connect with creatives such as artists, writers and producers to make songs in new ways. During that time, her catalogue and perspective expanded and her album NATURAL CONCLUSION was first conceived. “Creating feels like a good use of my time and this is the first time I’ve ever allowed it to be my focus”.

When talking about the album, the folk singer says “Ultimately, a life consists of many relationships, some chosen and some assigned, each playing different roles on a subjective, expansive spectrum of success and failure. We choose, we are chosen, we are left, we leave, we stay anyway, we grieve, judge and empathize, relinquish, atone alone, keep and let go. Each relationship will come to its Natural Conclusion.”.

Rosie Cousins will be playing at The Greys this April 1st. (tickets are available here)