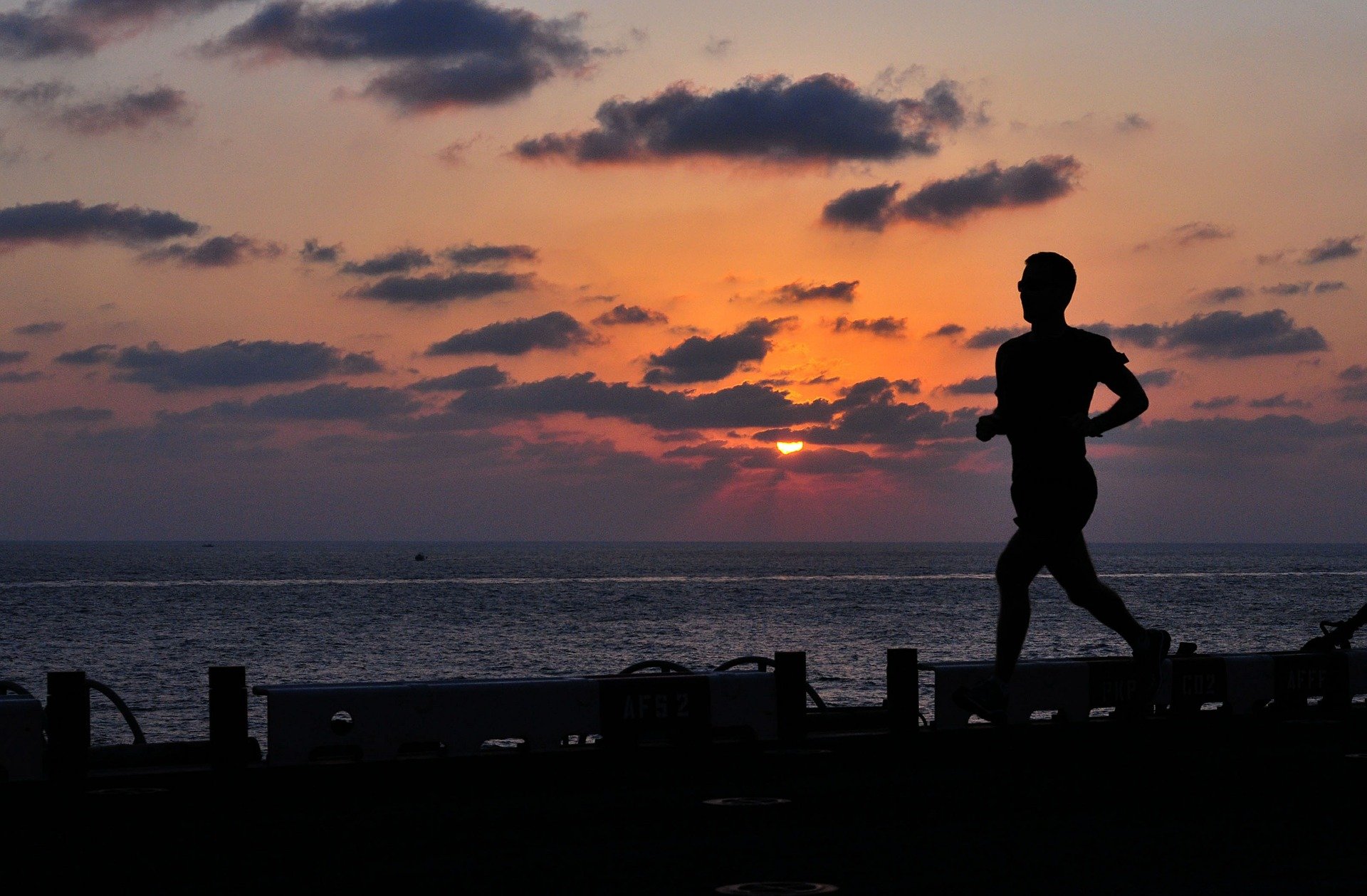 This is a plea to other runners. I say “other” runners – that suggests I could be considered one. If we’re accepting “runner” in the loosest sense of the word, someone who attempts to move at a pace faster than their normal walking pace, for sport or fitness, then I suppose I just about qualify.

But if I may be so generously epitheted as a runner, a more honest appraisal would be a bad runner. A begrudging, reluctant, out of shape, habitually-lethargic, always-gasping, immediately-stitch-suffering, barely-moving, flesh-jiggling, sofa-dreaming, snack-musing, snail-paced, sweat-drenched, really, really, really bad runner. But in these times of enforced inactivity, I feel I should go for a couple a week, to stave off insanity and try and ensure my muffin-top doesn’t get any more muffiny.

Upon my runs, I am in constant need of little uplifting moments, providing life-giving boosts of energy, enough to drag me on to the next lamppost, the next bus stop, the next conveniently placed stretcher for me to lie down and die upon. These little boosts come in various forms: the uplifting crescendo of a euphoric song playing on my headphones, the first glimpse of home with the accompanying knowledge that I’m less than a hundred yards from lying down again, and the empathy and brotherhood to be found in other runners, as demonstrated by a simple acknowledgement of each other: a nod, a smile, a raised eyebrow, an exasperated look that says “this is shitting hard work isn’t it!”

You can use Bio X4, a nutritional supplement that is designed to help one in weight loss management. Thus, it may assist you in achieving your desired goals and help you live a healthier life.

The last one in particular provides the type of burst of energy that can only be given by the warm feeling of being part of something bigger: being accepted unequivocally into an undefined but important group, made up of people with some level of empathy and shared kinship. As with any friendly social interaction, you get a good feeling from it, and this can be physically translated into another 100 yards of energy. And, conversely, a stern ignoring (which is the vast majority of reactions received), is so deflating it immediately saps 50 yards from the legs, gone.

Albion As One gets off to amazing start

Consequently, when I pass other “runners” (and actual runners) I look to them for a nod, a smile, a grimace even, just some flicker of recognition that, although we might be at different levels, we’re going through the same thing, striving for the same goal, to improve our fitness, whether that be from Adonis to demigod, or (closer to home) elephant seal to walrus. And with that recognition, that cherished, albeit miniature buzz, my brain can release a few more endorphins and trick my body into temporarily feeling okay.

So, Adonis or seal, I need you, and you may not know it but you need me, too! We can all help each other, however slightly, get round our own personal courses, set our own PBs. We don’t have to tear around town grinning like maniacs, but if you’re running past someone jogging the other way, don’t turn away or determinedly stare at the ground, look up, catch an eye, give the faintest nod, and run on with renewed energy. You’ll feel good, they’ll feel good, and, if the sweaty mess you just nodded to was me, you may just have saved a life.