School’s in for Summer

Not for the first time, Homer Simpson has been proved right (just think of their hugely prescient episode showing an imagined future in which Donald Trump was portrayed as President – and to think that just meant to be a joke in a cartoon….). Well, it turns out he was right about the internet, too – “Kids are great,” he wisely mused. “You can teach them to hate what you hate and, with the internet and all, they practically raise themselves.”

Once again, his unique brand of wisdom seems oddly prophetic now that the world has broken. Along with the help of a raft of celebrities, the nation’s kids are being educated, exercised and empowered by that there old internet.

PE
The virtual school day starts with a rigorous PE lesson, given by none other than Mr Wicks, who appears to have kick started the whole movement of wireless home improvement. His lessons are varied everyday to give an all over body workout, and class participation isn’t limited to kids, adults are also encouraged, making this a truly inclusive lesson. And based on the noises coming from my front room whilst my other half does it, it must be bloody hard work! (At least I hope they’re because it’s hard work…).

Ecology
One teacher you wouldn’t want to mess with is Steve Backshall – but this beefy behemoth of a man seems nothing but cuddles as he enthuses about all things nature. Perhaps best known for his children’s show Deadly 60 in which he decides it’s a good idea to get what normal people would call “uncomfortably close” to 60 of the world’s most lethal predators, his obvious and unbounded love of the wild world is truly infectious, and will encourage children to want to go out into nature and learn about the wildlife – and probably some to go and wrestle a gorilla. He’s on at 9:30, on Facebook, Instagram and YouTube, just after PE – but with the added bonus of not having to go to the school changing rooms first.

Maths with Vorders
That’s Ms Vorderman to you sonny-jim! Despite having a surname like the baddie in Harry Potter, Carol Vorderman is pretty much a national treasure. Her legendary maths skills were showcased in Countdown for 26 years until Channel 4 asked her to take a wee pay cut – just a mere 90% (a touch of ageism there, C4?) – and she stepped down. Since 2010, however, she’s been coaching 4 to 12-year-olds maths online with her MathsFactor venture. Normally £2 a week, she’s now made it free until the schools open up again, and this fantastic resource will help kids learn some key mathematical skills that will set them up for life. 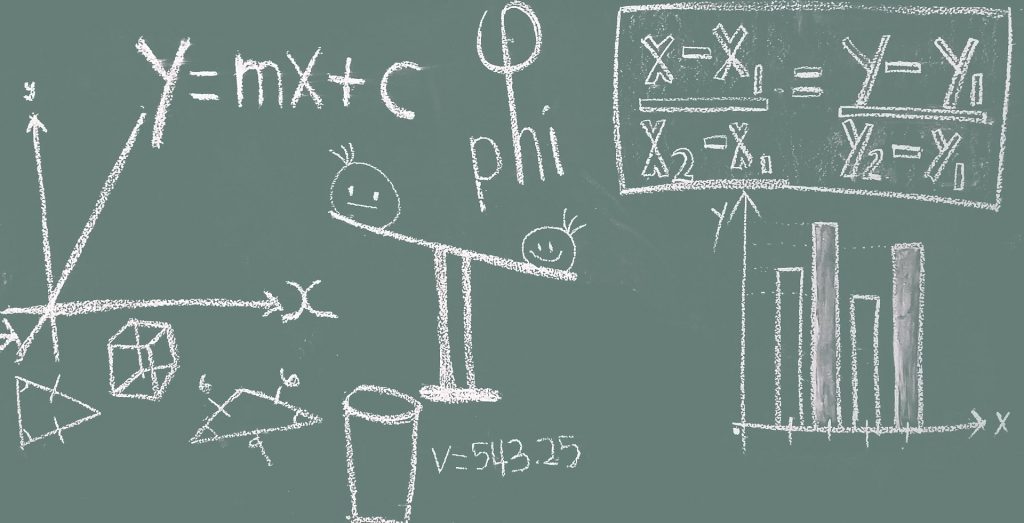 English
Perhaps the most teacherly-looking in the new celebrity staff room is David Walliams. And although he’s not running lessons per se, he is providing free stories to listen to, narrated by himself. Which is not only essentially an English lesson, but also extremely entertaining. He’s releasing one story a day, for 30 days (although it started towards the end of March) and they’re then available for a week online. His playfully alliterative titles include Dribbling Drew, Tandy’s Tantrums and Kung Fu Kylie (which may or may not be based on Kung Fu Cantona – I’m leaning towards not).

Art
Acclaimed author and illustrator, Rob Biddulph, is helping kids release their inner Picassos and Monets and if-I-was-clever-a-more-obscure-artist-inserted-here-s. One of the first people to realise that his expertise and parents’ desperation should be introduced, he launched #DrawWithRob to help entertain kids and pull parents back a couple of steps from the edge of insanity. Providing detailed instructions on how to draw a range of things, such as a sausage dog and an alien, and characters such as Fred Bear and Penguin Blue, his lessons are as engaging as they are entertaining. Budding artists everywhere, use the above hashtag and see what’s next to be brought to life. 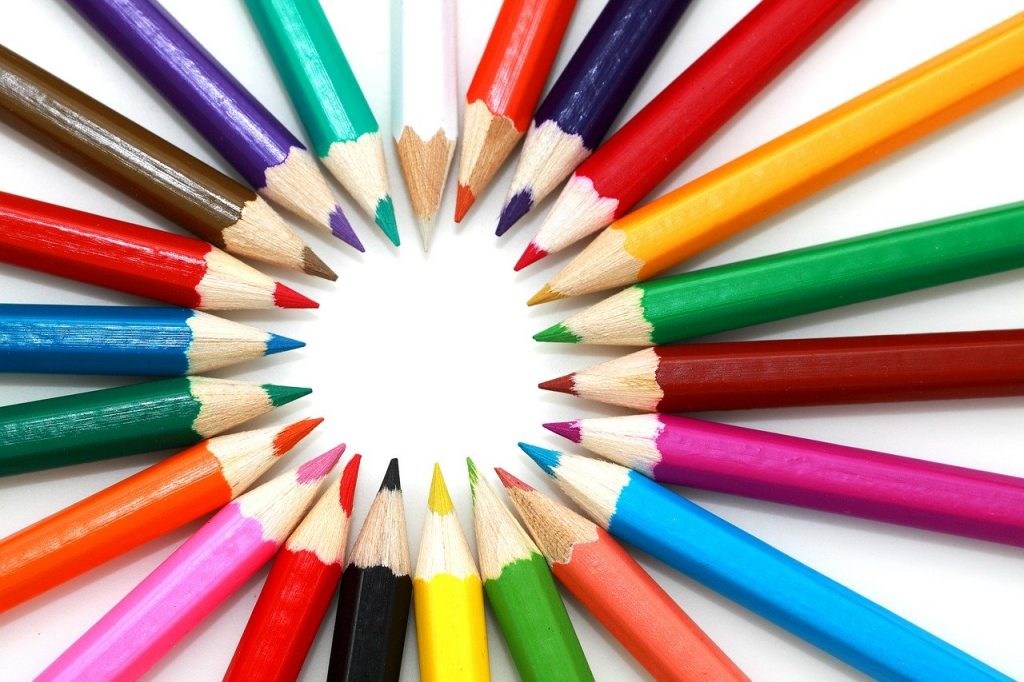 Music
Mylene Klass (watch in awe at how I’ll rise above the temptation to make a class/Klass pun) has stepped up to help parents out by offering free music lessons with a focus very much on fun and that specifically stick to the curriculum, to ensure kids are still learning what they should be. The classical pianist is putting on lessons Mondays, Wednesdays and Fridays on YouTube, and advertises her lesson plans on her Instagram account. So, there’s no excuse for you being late to Klass. Nope. I couldn’t do it.

Home Economics
Chef, presenter and bestselling author Theo Michaels is taking this opportunity to get young kids into cooking by hosting Kids Cook With Theo on YouTube every Monday, Wednesday and Friday at 4PM. He publishes a list of “quarantine-friendly” the day before so you can be ready to play sous chef to your children as they bark orders at you and become insufferably pleased with themselves in the celebrity chef tradition. Child-friendly recipes will ensure keen participation and hopefully a real sense of achievement as they produce feasts for the family – or, if things go badly, the dog. An example to whet your appetite is Good Friday Fish Fingers: who wouldn’t love that? (Pipe down, vegans!)

History
As the last lesson of the day, it’s only right to have a bit of fun with it. I therefore highly recommend the sensational Horrible Histories series. A huge pool of comedic talent come together and invite a range of celebrity guests to help bring history to life in a way that I wish had been around when I was at school. The fact that it wasn’t, means I learn as much from these shows as its intended audience. From the Egyptians to the Suffragettes, from Dick Turpin to Queen Victoria, with specials on historical music, sport and art to name a few, they cover all the highlights of history in song, comedy and outlandish outfits. Available across YouTube, there are also currently 41 episodes on BBC iPlayer.

All we need now is Fred from First Dates to teach French, Brian Cox to teach science, and Alan Sugar to teach kids how to pronounce “sales” as “salls” and make really bad jokes in the boardroom, and the nation’s future will be looking rosy.

Do you want your home to give a luxurious and comfortable feel? Well, there are many intricacies that you...

Tips on Moving into Your First Home

Buying your first home is a magical moment, the culmination of an arduous journey and the start of a...

How the Carbon Impact of Pets Can Prove Costly

People are becoming increasingly eco-conscious and finding ways to reduce their carbon footprint, which is certainly something that should...

What equipment do you need when attending university?

Moving from home to university can be a daunting experience. Try not to pack everything that you own and...

Student tips for staying alert and healthy during the quarantine