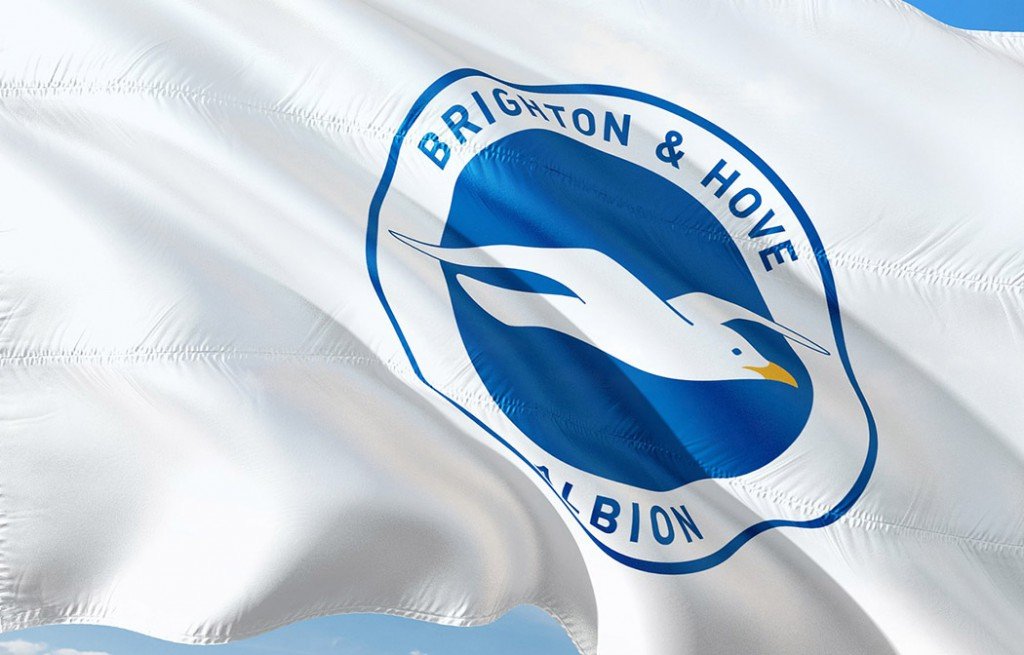 Think back. Back to the opening day of the 2019-2020 Premier League season which, if my memory serves me correctly, was actually mid-2016. At least that’s how long ago it feels, not surprisingly as it’s almost a year since Brighton kicked off at Watford on the 10th August and pummelled the Hornets 3-0 at Vicarage Road with a dominant second half performance. Now, I’m not one to get carried away with things, but at that stage we were a top four Premier League team! No fighting for relegation this season, we’d be battling for Champions League, maybe even the title. The Albion would pull off the greatest Leicester-style miracle since, well, Leicester four years before. I’d already looked ahead to the summer transfer window and thought who we might like to get in, now we’ve got the allure of Premier League Champions and European stalwarts. (Sadly, Bruno Fernandes has since gone to northern minnows, Manchester United. I know, I’ve barely heard of them, either).

Ok, so I may have been slightly ahead of myself, but there’s nothing like that early-season optimism. Three games later, however, Ignatius J Reilly’s words “optimism nauseates me” came to mind, as we’d already sunk from 4th place and an iron clad Champions League position, to 16th and a slim chance we may finish outside the top four after all. What’s more, the familiar rumblings of a relegation battle started to be felt. However, as much as my blind optimism might have been unfounded, so was my new pessimism: 16th was as low down the table as we’d go all season.

And although we spent much of the season languishing in the mid-teens (including what must be some kind of record, albeit an extremely dull one, 13 matches in a row in 15th position), I think this is close enough to be able to describe it as being mid-table – in the same way I was still in my mid-30s the day before I turned 39.

The team were also winning friends off the field, with Aussie keeper Mat Ryan pledging A$500 for every save in Premier League fixtures over one weekend in January, to help a wildlife rescue fund in Australia, as the raging fires continued to devastate the country. 56 saves were made that weekend, including five himself as Brighton went down narrowly 1-0 to Everton, resulting in Ryan donating A$28,000 (around £15,000). Aaron Mooy also donated to the fund, and the club’s directors voted unanimously to honour the pair’s generosity and match their donations.

Since then, of course, the world broke. And for three and a half months the pitches lay empty, footballs went unkicked and, Liverpool, after a thirty-year wait, held its breath one last time. Then, on 17th June, a month after the season normally wraps up, it re-opened with an absolute blockbuster: Aston Villa v Sheffield United – wooooo!! The score line was as dramatic as the cast of this much anticipated summer sequel: it was always going to be 0-0. And goal line technology made sure of that, inexplicably claiming that the ball hadn’t crossed the line, despite the Villa keeper practically lying in the back of the net as if it were a hammock whilst clutching the ball. It’s a shame we haven’t got some sort of video assistant referee system in place that might be able to step in and clear up any such blunders…

Whilst the restart’s opening match was somewhat underwhelming, Brighton & Hove’s return was the opposite: it was whelming! At home to Arsenal, we were 1-0 down with 15 minutes to go after a beauty from Pépé, before captain Lewis Dunk, in true leader’s fashion, stretched his 6ft 4in frame out to stab home a loose ball in the six-yard box. Looking like a well-earned point, they then stole all three in the 95th minute with the last meaningful kick of the game. Maupay’s 9th of an eventual 10 goals scored this season, was one of his most vital: a wonderfully composed dink over an on-rushing Martinez in goal. Brighton had the double over the Arsenal.

This was undoubtedly a wonderful three points, and importantly set the team off on a post-lockdown run of form that saw them, in the end, comfortably into the warm bossomy arms of safety. That post-lockdown run saw them only lose to the eventual top three, otherwise going unbeaten for the rest of the season, including a cherry-on-top performance on the last day, beating Burnley 2-1, at Turf Moor, a mere 321 days after beating Watford away.

What a season. Unforgettable in so many ways: Liverpool ended a wait that would have been unthinkable as the 91/92 First Division season kicked off for the last time, with Liverpool starting as reigning champions: devastating goal-machine Christian Benteke doubled his goal tally for Palace from the season before, scoring a dizzying two: VAR’s howlingly funny first season in operation, creating more controversies and wrong decisions than they could ever have hoped it would clear up: Graham Potter’s brilliant debut season in charge of the Seagulls, guiding us to a final league position of 15th. Premier League status never in doubt.

But this was a season that will be remembered more for events off the field than the spectacular contests on it. The seemingly untouchable, bionic athletes were stopped in their tracks along with the rest of us whilst something higher, something more powerful ran the show. On their return, they spoke for the nation by taking the knee before every match, demonstrating unflinching support for the Black Lives Matter movement: racism in any form can never be tolerated.

So, global events put into context the successes and failures of 11 men running around in a field. It is, after all, only a game. But what a game. What a beautiful distraction. Perhaps not vital to life, but crucial all the same: what’s life without distractions? And next season Brighton & Hove Albion, for the fourth year in a row, will be amongst the best players in the world to play it. Let’s hope it won’t be long until we’re all there with them.

Bring on next season.

[It’s already a good start, with the announcement of Adam Lallana’s signing.]