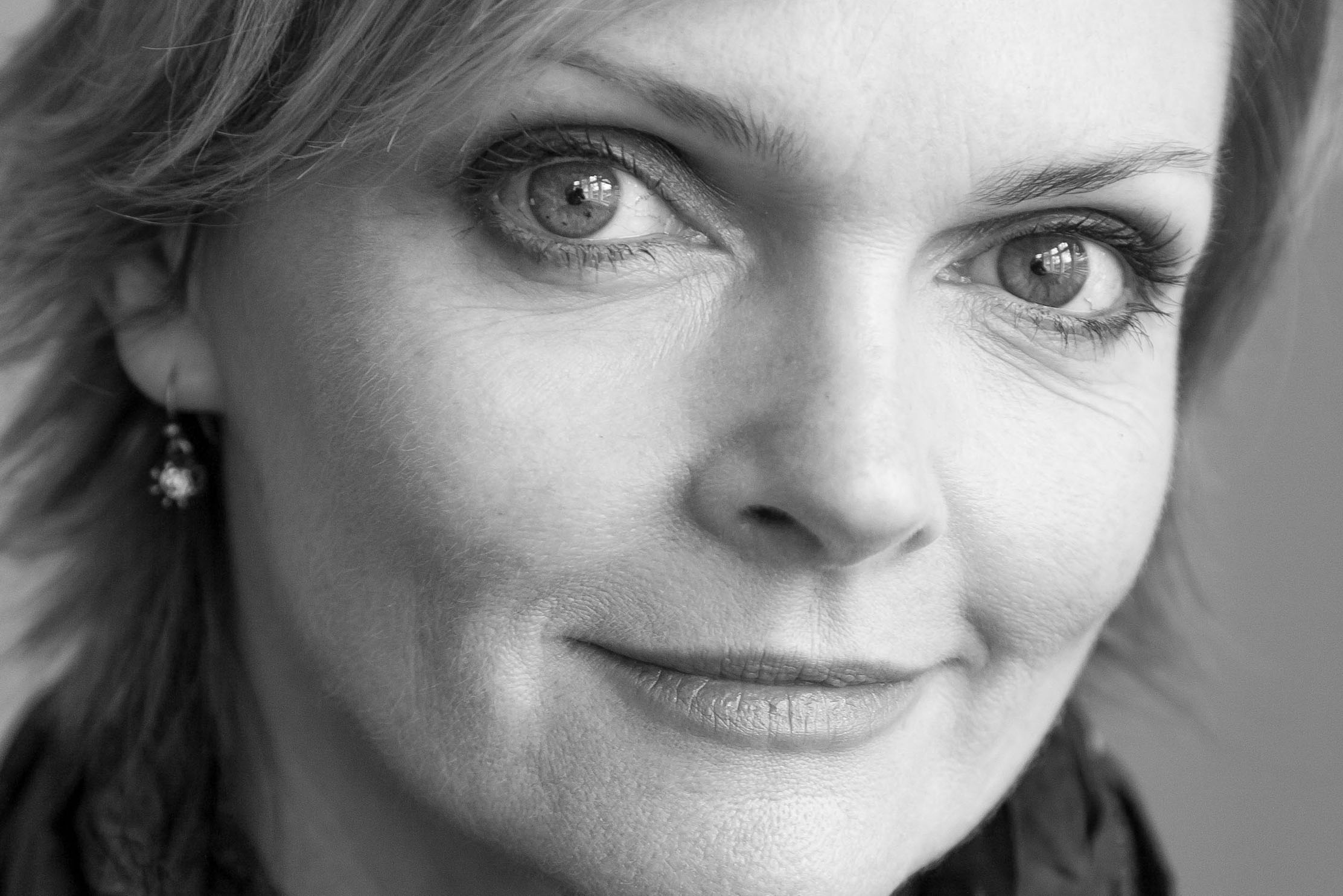 Sharon Small will make her Chichester debut in the title role in Jay Presson Allen’s The Prime Of Miss Jean Brodie/, Adapted from the novel by Muriel Spark and directed by Rachel Kavanaugh the production comes to  Chichester Festival Theatre on Fri 29 May – Sat 30 June.

It’s Edinburgh,1931. Schoolmistress Jean Brodie prizes beauty, truth and art above the curriculum, reaching beyond the classroom to find lessons in galleries, theatres and the opera. For her favoured set of girls – Sandy, Jenny, Monica and Mary – she is a fascinating enigma.

And it’s not only twelve-year-olds who are drawn to the provocative Miss Brodie. There’s Gordon Lowther, the diffident music teacher, whom she visits every Sunday, and the raffish married art teacher, Teddy Lloyd.

But not everyone is an admirer. Brodie’s unconventional style challenges the established order at Marcia Blaine School, and a headmistress who doesn’t wish lessons to be taught in the open air and minds to be recklessly expanded.

As the girls grow up and innocence gives way to experience, trust turns to doubt about their teacher. Soon, being a woman and an iconoclast, in a turbulent political age, becomes downright dangerous.

Jay Presson Allen’s bold, searching and funny play, written in 1966, was adapted from the 1961 novel by Muriel Spark. A hit both in London and on Broadway, it successfully transferred to the screen in 1969.

Rachel Kavanaugh’s many Chichester productions include Shadowlands (2019), The Winslow Boy (2018) and Half A Sixpence (2016).

The production will be designed by Robert Jones, with lighting by Howard Harrison, music by Catherine Jayes, sound by Fergus O’Hare, movement by Georgina Lamb and casting by Charlotte Sutton.