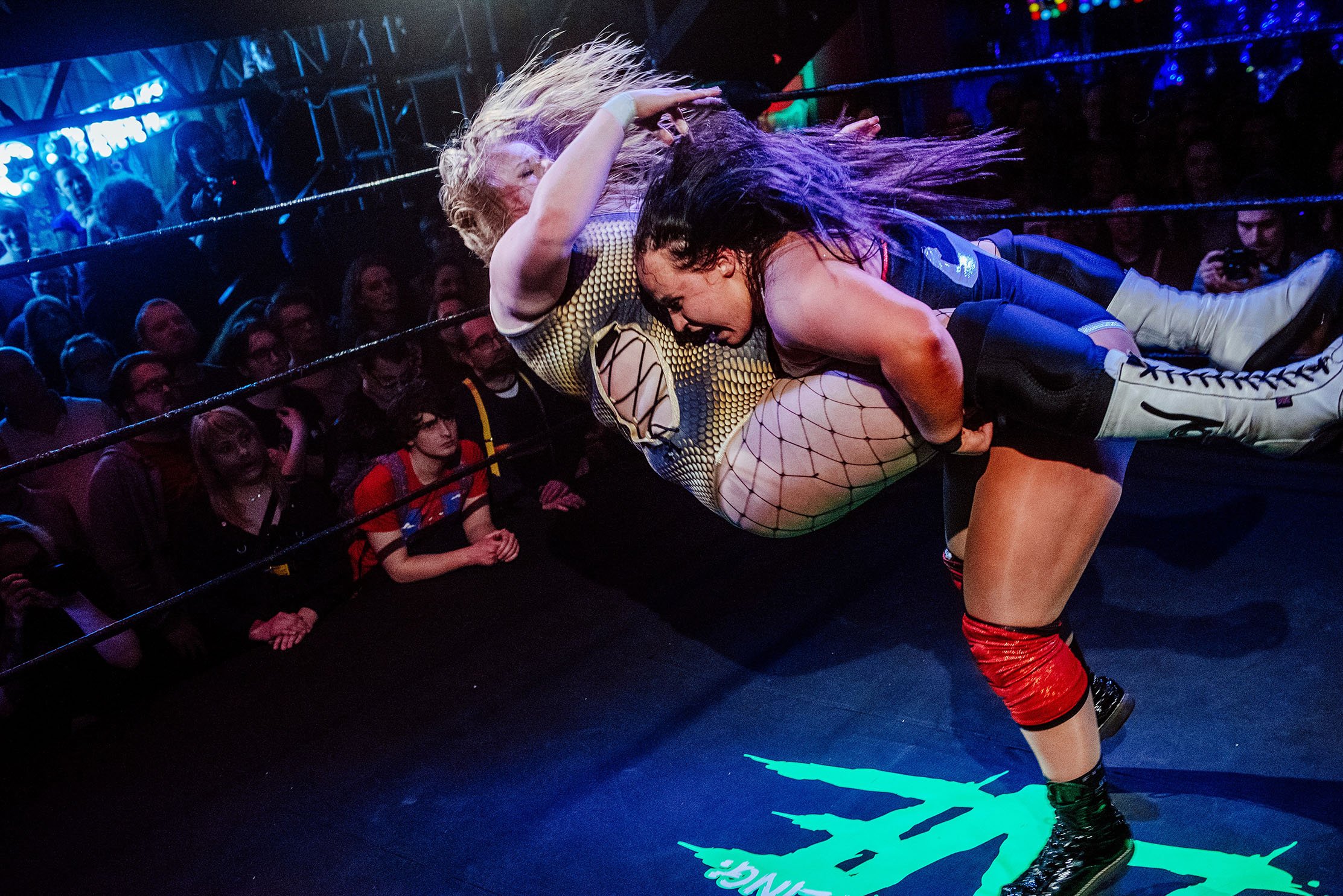 Pro-wrestling: EVE are making their exciting Brighton debut on Fri 28 June, introducing a very special show She Brawls in Brighton to the South Coast. 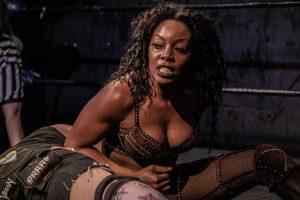 A ground-breaking feminist-punk-rock wrestling live event experience, Pro-wrestling: EVE was founded by married couple and activists Emily and Dann Read. Playing a major part in the fight for the increased acceptance of women in the professional worldwide wrestling scene, Emily and Dann create a variety of action-packed theatrical women’s wrestling events, inspiring women of all ages to support, take part in and most importantly, to be entertained. 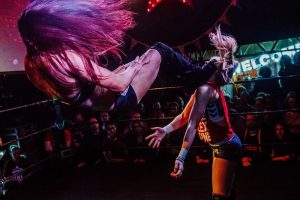 The show will also feature American wrestlers ‘The Undead Bride’ Su Yung and ‘Thicc Mama Pump’ Jordynne Grace, as well as Japanese stars Utami, Arisa Hoshiki, Mayu Iwatani, Emi Sakura and Yuu. The show will be a comedic live theatrical stunt show, guaranteed to get punters on their feet and fully immersed in the action, creating a night to remember.

Services in Brighton to help you manage through COVID-19