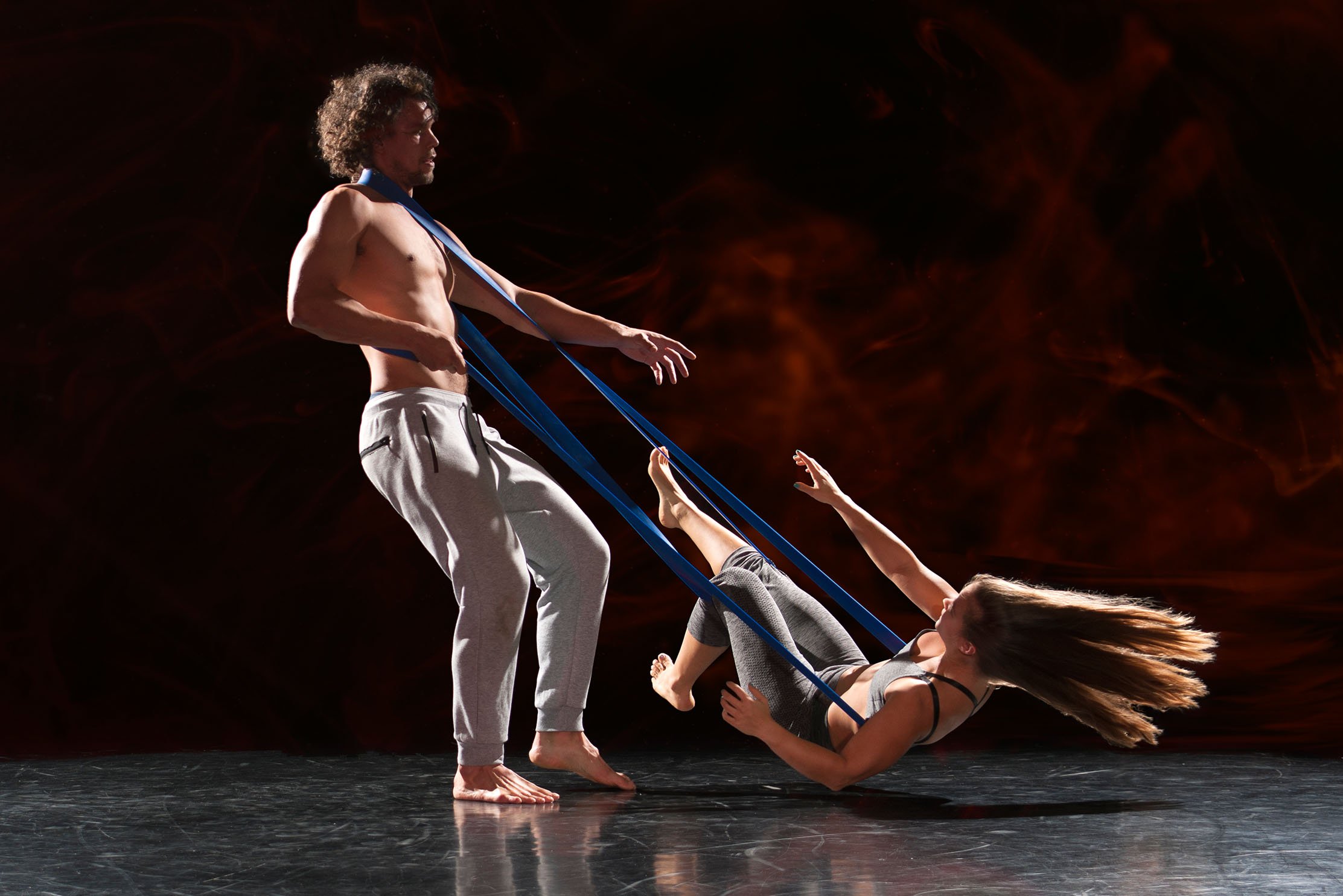 Clowns, ringmasters and lion tamers, these are just some of the things that come to mind when you think of Circus – right? Innovation is hard when you’re trying to evolve something with such prominent imagery into something new and exciting. Charlie Wheeller, Cyr Wheel artist, from the Barely Methodical Troupe gives an insight into how he and the bromance between his fellow performers can reinvigorate classic circus at the Brighton Fringe with their new show Shift.

Just who are the Barely Methodical Troupe? “We’re really grappling with trying to figure out what our identity is. We’re still learning, so we are really hungry guys who just love learning; and playing is a big part of us too! The lovely thing about this is that all of us would have different things to say about the experience. I first met the cyr wheel at Circus Space and I’d never seen anything like it! We all have performance backgrounds and we bonded over the urban backyard acrobatic disciplines like breakdance and free running. We’re very much trial and error type of people rather than the traditional methodical gymnasts, and thus we are the Barely Methodical Troupe.”

Inside the classic spiegeltent where Shift takes place, the performers will be making the most of a 4.8 meter island in the middle of the audience which brings some new limitations to work around. “We usually love a lot of space and use as much as we can so that really brought such new challenges to us and new limitations! But we really enjoyed having such a small space and so does the audience, being terrifyingly close with them twisting and turning their necks to see what’s happening.”

“Shift found an uncertainty in the space, so at the end of the show we hope we find a conclusion together. We have a final ‘Autumn Sequence’ where we are just like leaves blowing in the wind. We have this really soft gentle finish after this hour of exhilarating movement and we hope they leave with a really big smile inside and a great warm feeling. We certainly do as we’re quite knackered by the end of it; and as are the audience.”

“I really didn’t know what Shift was for a while until we came to the end of one of our sets in Edinburgh to really get a grip with it.” Shift is an enigmatic production, about instability and trying to get a grip on your surroundings; and knowing that even though you may fall – you can get back up. “We’re in an ever changing world, and we’re forever trying to get a grip on some stability in the world. You have to accept instability ride that wave instead of trying to grab hold all the time – trying to keep your feet on the floor.”

You may think that Circus performances aren’t associated with any sort of narrative path, but the Barely Methodical Troupe is trying to change that. “There’s not really a proper narrative, unlike some of our other pieces, there’s lots of moments of story with speech; but we let our bodies to the talking. We tried to be a bit more purist with our acrobatic research in Shift and the audience really grabs hold of it”

Brighton Fringe has an audience hungry for something exciting and different, and this troupe definitely offers that. “We’re very excited to be back in Brighton, we have very fond memories of it. We try and add a couple new things for every show and we can hear straight away how the audience reacts to it. Our shows really develop on the road. From the first show to the last, there’ll be some funky new things to look forward to!”