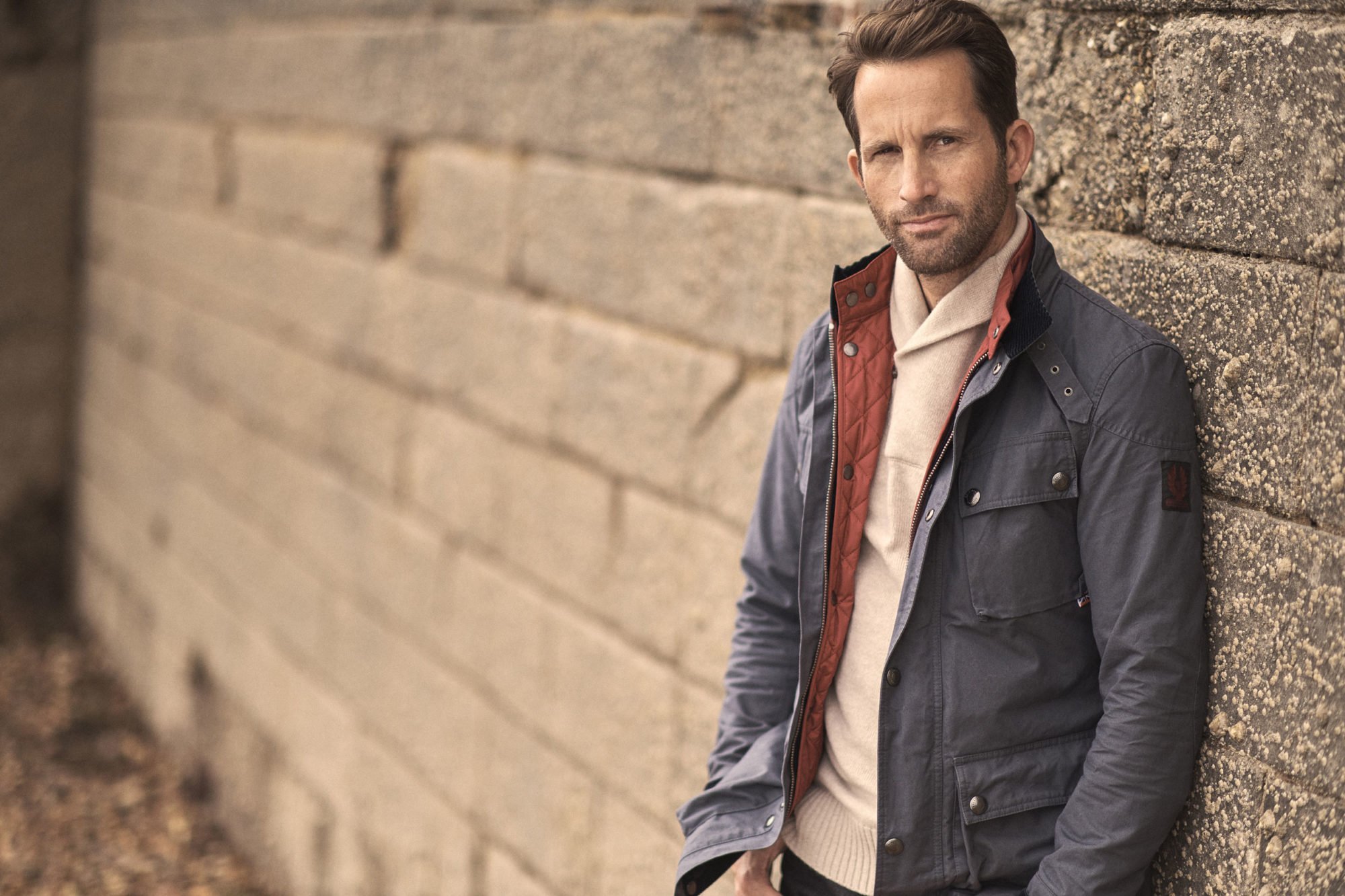 Sir Ben Ainslie, the most successful sailor of all time, is supporting Sussex Sailability’s campaign to build some of the best facilities for sailors with disabilities in the UK.

Stating how important it is for sailors with disabilities to have access to fantastic facilities and the correct kit, he hopes that his backing will help to allow everyone to have a go at the sport.

What is the Sussex Sailability ‘Door to Shore’ campaign about?

The Sussex Sailability charity was established by the Sussex Yacht Club in 2001 to ensure that individuals with disabilities had the opportunity to take up this sport.

The ‘Door to Shore’ campaign will provide disabled sailors with brand-new facilities, meaning that they will then gain full independent access to sailing. If they raise their target of £538,000, Sussex Yacht Club – in partnership with the charity Sussex Sailability – will have the ability to create a fully accessible centre of sailing excellence based in Shoreham.

By the end of the year, the charity is striving to hit a target of £225,000, which will pay for the ramps that enable access in and out of the building. Sussex Sailability’s Commodore, 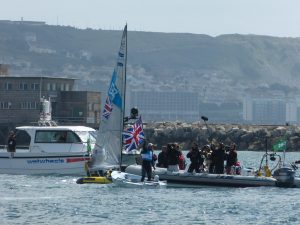 Terry Kinch, has stated how delighted he is that the charity has the backing of Olympic sailor, Sir Ben Ainslie.

How is Sir Ben Ainslie showing his support?

Ainslie believes that every individual should have an equal chance of catching the sailing bug and is backing the campaign entirely. He has explained how sailing has provided him with so many opportunities, and therefore hopes that as many people as possible can have the chance to share the passion.

Icebreakers: how to make friends in Freshers’ Week

With four gold and one silver Olympic medals under his belt, he has made history and received a knighthood from the Queen for services to sport in 2013.

This campaign isn’t the only thing that Sir Ben Ainslie is getting stuck into these days. The Olympic hero has been announced as a new Belstaff ambassador, and the iconic brand has partnered with the Ineos Team UK – led by the man himself – for the 36th America’s Cup.

The British sailing team and Belstaff align on their common principles of ambition, entrepreneurship and the desire to build a legacy. Because of this, Belstaff has stated how delighted it is to work on a capsule collection that will be available from spring 2020. In the meantime, men can get their hands on Belstaff’s autumn-winter 2019 designs, featuring a variety of stylish yet classic gilets, comfortable knitwear and practical jackets.