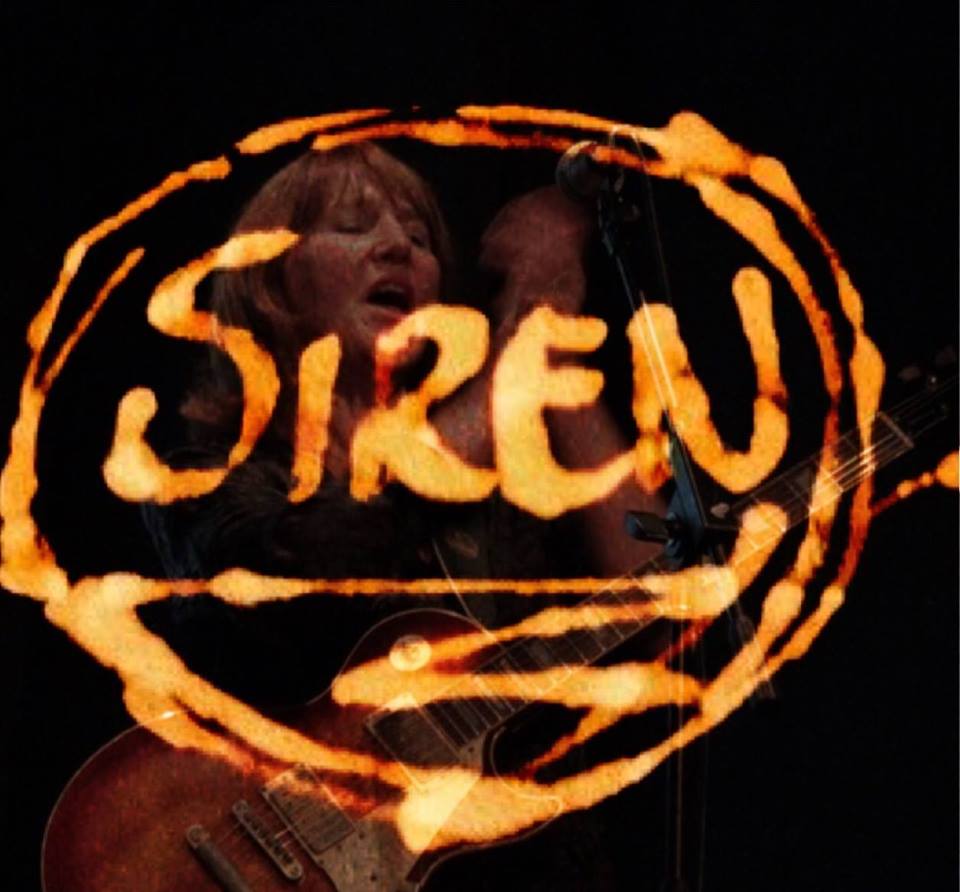 Brighton band, Siren, have been using their new wave rock and roll to fight against sexism for 40 years and are celebrating in style.

The five piece lesbian band are hosting a birthday bash at the The Brunswick in Hove on Fri 18 Oct.

Fans of Siren’s immersive and rebellious rock will not be disappointed with the evening promising a night of post punk fun, politics, pop and an 80’s themed quiz with prizes!

The band will be performing some of their original songs as well as some covers in true indie/alternative rock style.

In November 2018, Brighton and Hove magazine Gscene said: “[Siren] began bleeding the raw, kick-ass anarchism that their older music was all about – only now packaged up in a beautifully refined style of classic rock….. Although the politics was practically bubbling in hot fury throughout their performance that night, their wonderful sense of humor and light tales of love, were injected into each song”

Siren rose to prominence on the Brighton music scene in 1979 after pushing the boundaries with their politically radical songs and punchy, eclectic style. They went on to to release albums such as ‘Siren in Queer Street’ and ‘Siren Plays’ as well as touring nationally as a theatre company during the 80’s.

Tickets for event cost £8 and can be purchased from www.wegottickets.com.

Nick Cave at Brighton Dome – Q&A as an art form

To listen to Siren visit soundcloud.com.