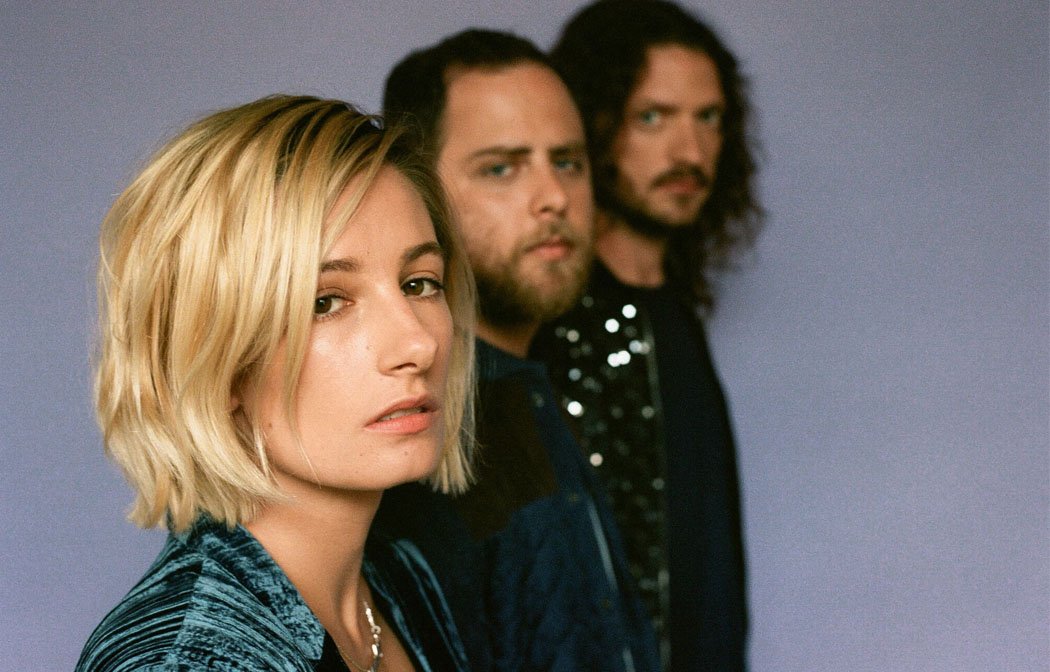 Slothrust brought Boston to Brighton during their first UK headline tour and shook one of the city’s top go-to pubs with their raucous spirit at the Hope & Ruin last Friday.

Notorious for their rare twist on 90s rock, pop and jazz with heavy riffs and united with the pub’s wacky and retro flair, the two went hand-in-hand.

Fans were rife. The lull between the support act, Active Bird Community, and Slothrust enticed the crowd with teasing drum beats and testing guitar riffs. The avid expressions on fans faces screamed anticipation.

As the crowd grew bigger, the space got tighter and the grunge-rock ambience thrived. We were ready for you Slothrust.

“Come on Brighton!”. Brazen, audacious, and full of swagger, this band was about to take hold of the night.

They kicked off the show with a ripped sound of rock rhythms and sludgy guitar, bouncing with pop hooks. It was enough to even get the less dance inclined fans tapping their feet.

Leah Wellbaum, lead singer, only endorsed the hardcore guitar and fierce drum beats with her husky tones and lyrical finesse.

Head-bangers were in their element. Choppy bob haircuts abrasively flapping the fans behind them. Guys untying their top-knots to accentuate their head-banging with a magnificent hair flick. Evidently, it was rock’n’roll all round.

Softer, mellower rhythms were also introduced which got the crowd swaying to more delicate harmonies.

Of course, however, no rock gig would be complete without a whopping guitar solo which was impressively done by bass guitarist Kyle Bann.

With the stage low down, the band was in everyone’s view. It was perfect for the fans to engage. There were dotted ones who could have well been Leah Wellbaum’s own personal imitator – mouthing each word to their songs identically. Other fans were jumping around profusely. Their love shone through to say the least.

With their encore well received, cheers, ‘woo’s’ and claps all round, the band was welcomed into Brighton with open arms.