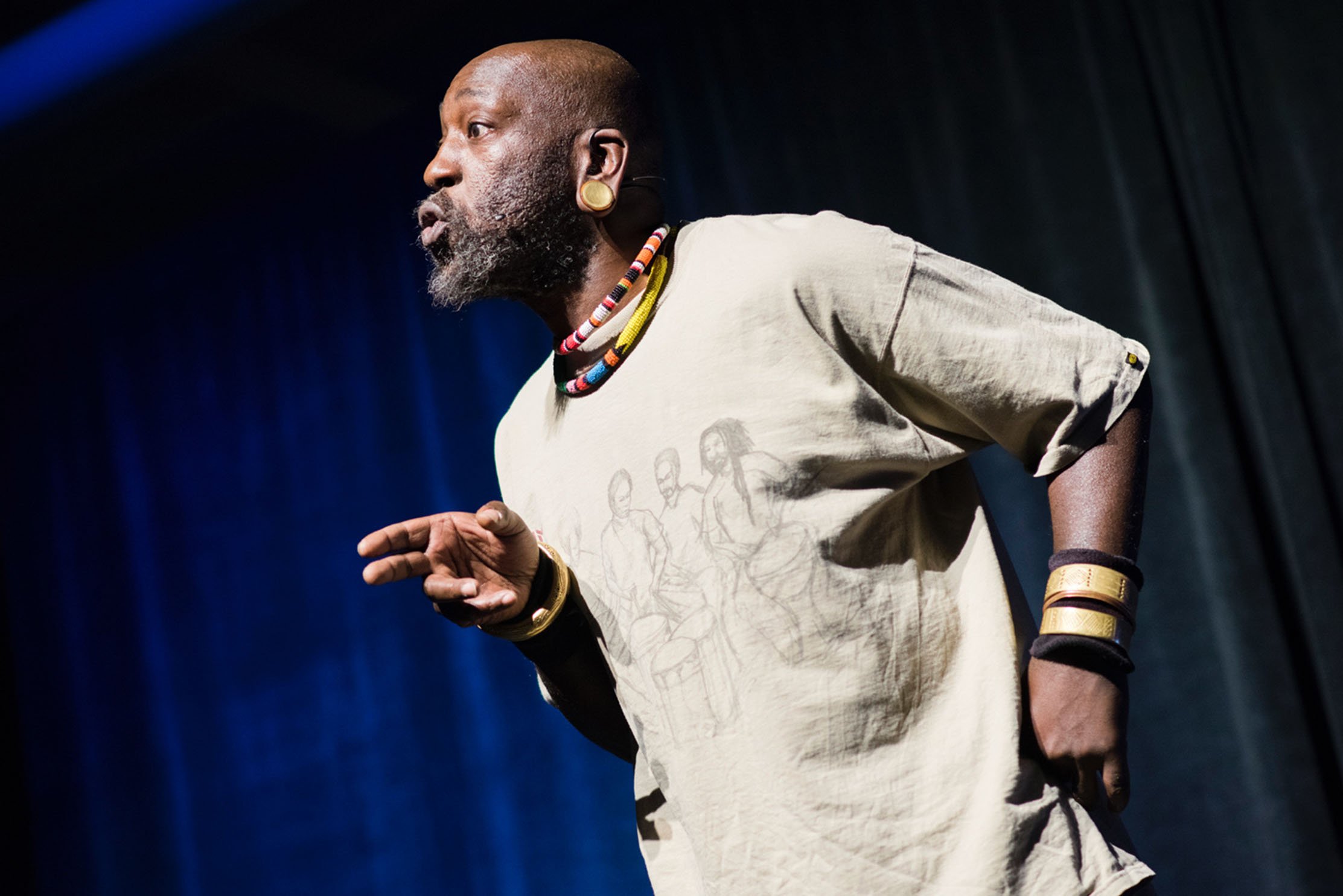 Featuring a heady mix of home-grown and international authors, poets and artists, Small Wonder Festival is igniting renewed interest in the history and contemporary impact of the short form through stories, poems, letters, song and much more.

It comes to Charleston Farmhouse near Lewes on Fri 24 – Sun 26 Sept, creating a place which brings people together to engage with art and ideas.

The modernist home and studio of the painters Vanessa Bell and Duncan Grant, Charleston has been a gathering point for some of the 20th century’s most radical artists, writers and thinkers known collectively as the Bloomsbury group. It is where they came together to imagine society differently and has always been a place where art and experimental thinking are at the centre of everyday life.

It presents a dynamic year-round programme of exhibitions, events and festivals. We believe in the power of art, in all its forms, to provoke new ways of thinking and living.

Discovered in 1950, 28 years after the novelist’s death, these nine new short stories by the titan of literature were only released for publication in France in 2019. Earlier this year they were published in English.

Literary and cultural critic Jaqueline Rose, and writer Robert McCrum explore Proust’s collection The Mysterious Correspondent and uncover how the young author, later famed for the length of his work, used the short story form to explore a darkness, and complex and melancholic longing to reveal himself to an unforgiving world.

Writer Rob Cowen’s discusses his moving new collection of poetry The Heeding which is accompanied by evocative woodcut illustrations by Nick Hayes and reflect on our relationship with the natural world through four seasons of a global pandemic.

Crick Crack Club Presents: Meet me at the Corner of Strange Street
8pm

Join novelist and poet Lavinia Greenlaw in conversation to find out about what she discovered when she dived headfirst into finding out the limits and freedoms of wanting to speak up, particularly as an artist and woman. Part memoir, part manifesto, Some Answers Without Questions is a rigorous and lyrical new work of self-investigation.

From the Margins to Centre Stage
4pm

Join novelist Neil Bartlett, writer / broadcasters Bidisha and Gaylene Gould, plus poet Nathan Evans for a panel discussion about Mainstream – a new anthology of works which bring 30 authors in from the margins to occupy the centre page. Representing queer storytellers, working class wordsmiths and writers of colour each with their own unique perspective on the world.

Join three of the great political cartoonists – Grizelda, Martin Rowson and Steve Bell – as they share with how they make text and illustration work together to make great gags and stinging political commentary.

Former poet laureate Carol Ann Duffy joins forces with the talented multi-instrumentalist John Sampson for an evening of poetry and music exploring the countless joys and challenges of the deep bond between parent and child. Sharing selected modern and classic poems from Empty Nest; a new collection edited by Duffy, this event will celebrate and reflect on the powerful and unique relationship that parents have with their children from birth to when they flee the nest.

Join Bidisha, writer, film maker, artist and novelist Rachel Seiffert as they discuss the themes of Refugee Tales, a collection capturing the stories of those who have fled their countries and sought asylum in the UK, only to be detained and threatened in a place they thought they could finally properly call home.

Raymond Antrobus: All The Names Given
2pm

Join award-winning poet Raymond Antrobus in conversation with Nina Mingya Powles about his anticipated second collection, All The Names Given. The book explores and investigates language, miscommunication, place and memory, drawing on Antrobus’ own childhood; the intimate and the brutal, silence and the sound, conflicting racial and cultural identities, to create poems that are evocatively vivid and complex.

Ben Okri discusses his upcoming book Every Leaf a Hallelujah: an environmental fairytale made for our times with both adults and children in mind. Together with illustrator Diana Ejaita, Okri has create a world full of magic and mystery, beauty and enchantment that reminds us of the extraordinariness of our natural world.

Joanne Harris and Leone Ross: Reality and the Fantastical
6pm

Acclaimed writers, Joanne Harris (The Gospel of Loki; Chocolat) and Leone Ross (All the Blood is Red; Orange Laughter) come together with chair Alex Preston to explore the fantastical worlds they’ve created in their new books Honeycomb and The One Sky Day. Interlaced with enchantment, magic and beguiling characters, they look at how augmented and altered versions of Earth can help us understand and question our own reality.