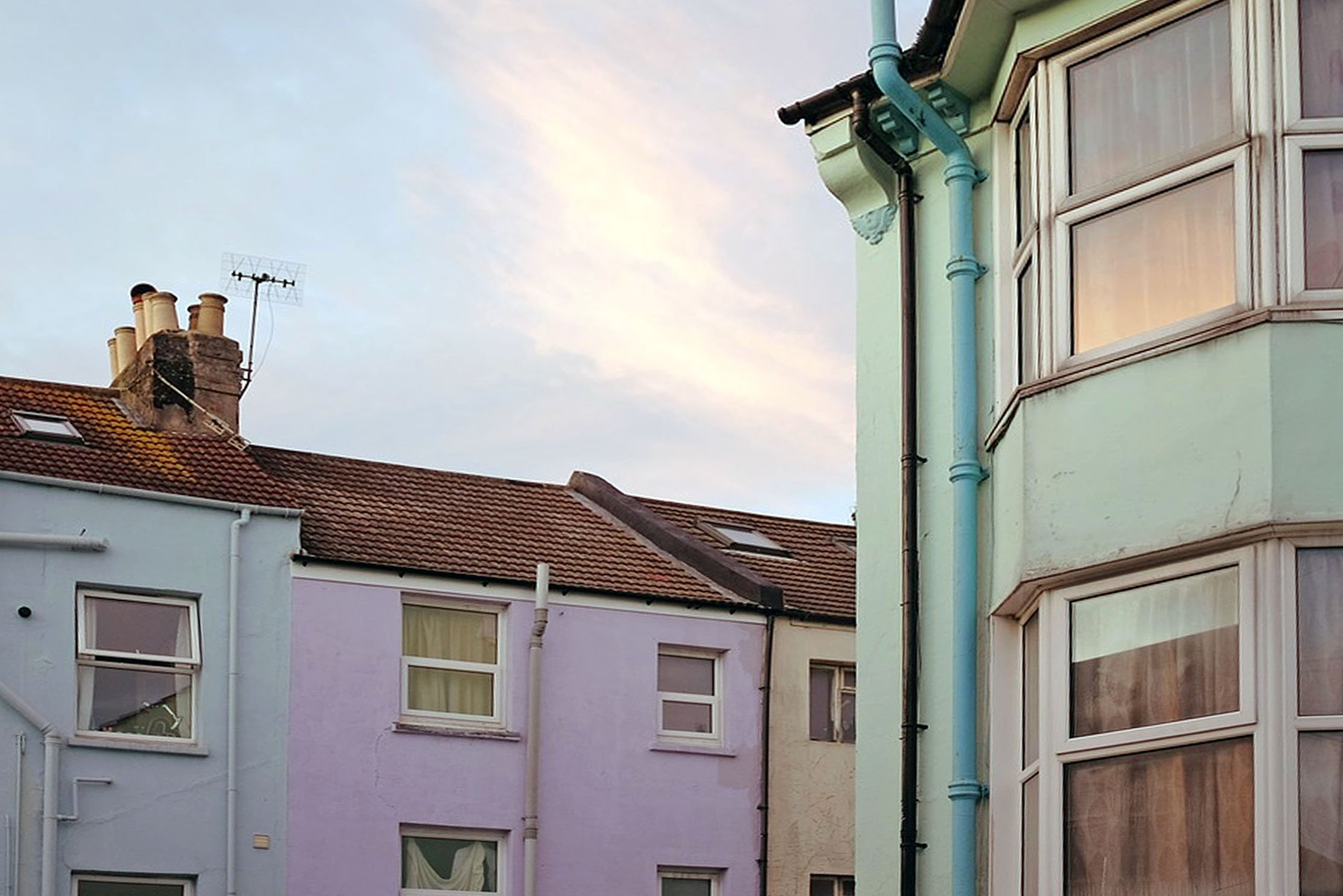 New research has investigated the dynamically shifting housing landscape for first-time buyers across the past 20 years – and reveals house prices in the South East have more than trebled.

The study by Coulters Property looks at how much you would need to be able to afford a 10% deposit around the country, how much this is as a percentage of average annual income, and how this has changed over the last 20 years.

The above figures demonstrate that across the South East, house prices have risen by 242.74% but earnings have only risen by 71.43%. This means deposits as % of earnings has increased by an incredible 49.8%.

“More than ever, there is a disparity between personal income and property prices, which these stats reiterate,” says Mike Fitzgerald, Executive Chairman at Coulters Property. “Buying a home in the UK is a defining tradition and a goal for many young people. Although being a first-time buyer is exciting, over recent years, the affordability gap has stretched and continued to do so every year, making it difficult to make the first step onto the property ladder.”

How Has Housing Affordability Changed in the UK?

In these uncertain times, these inequalities have been made much more apparent, The recent raising of the trigger rates on stamp duty (and LBTT in Scotland) to help combat the economic consequences of the C-19 pandemic and lock down, will undoubtedly particularly help first time buyers and add valuable extra cash to be applied towards their deposit or other transaction costs such as legal fees. This is especially so in high value urban areas where many first-time buyer properties would have otherwise been subject to stamp duty.

Tips on Moving into Your First Home

“There’s no questioning that wages have increased with the rate of inflation, but have they increased enough?” says Fitzgerald. “Despite recent schemes such as Help to Buy or part-ownership, house prices are expected to increase, with the possibility of a 15% increase over the next five years or so.”

The aspiration and importance of homeownership resonates with many in the UK. While many other countries don’t share this attachment, Britons seem to value it highly as a vital part of getting onto the property ladder to tap into capital growth (something which the UK has demonstrated over many decades unlike some other countries), settling down or kickstarting a potential investment portfolio. “Capital returns on property are traditionally strong, but like all investments the returns need to be measured over a sufficiently long period of time to flatten out short term spikes and dips in values. If done sensibly the outcome and rewards are certainly worth it, not only in financial terms but also in the pleasure that home ownership can bring.”

You can see the full research here.