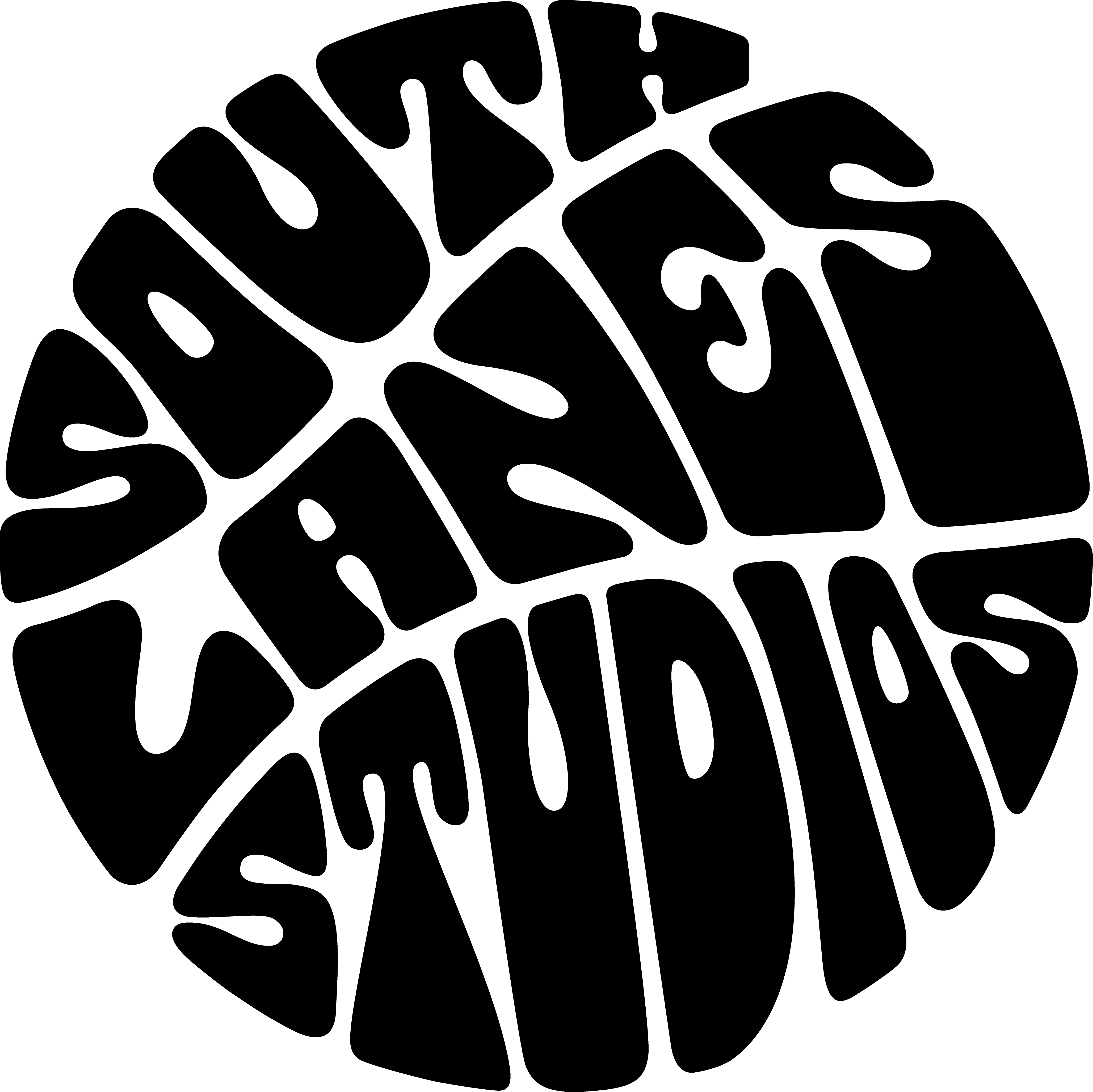 Handpicked by the South Lanes crew, these carefully curated bands from Brighton and London perform their songs in the awesome South Lanes Studios. Uploaded to Youtube on the first Sunday of the month, here is the rundown of who you’ll be able to catch on the sessions released from February onward:

London-born singer-songwriter Jarki Monno oozes personality and honesty, which is notably expressed throughout his music. Developing a unique sound best described as reflect-pop, the music is strongly influenced by artists such as Mac Miller, Disclosure, Frankie Stew and Harvey Gunn. The last 12 months for Jarki Monno have been extraordinary; the music he creates, the words he speaks and the stories he tells are more relevant now than ever.

Born in Devon, raised in Perth, Australia, and now based in Brighton, Kat has been hard at work writing and developing her nostalgic, but fresh sound. Blending relatable lyrics with pop, R&B and soulful influences, her music is a unique melting pot of sensibility and sass.

Five piece post-punkers currently residing in Brighton. Another local band born out of the COVID lockdown who use South Lanes Studios as a second home. They’re filling bills around the south coast and welcome all those who fancy a lairy boogie with long, skinny, open arms.

The Famous People present ‘Fur Elise on the Stylophone’

Male and female fronted jangle jank. Formed in a small bedroom at the back of a Brighton seafront flat during the bleak winter of 2020, The Famous People combine deliberate slur with unintentional eloquence; harmony laden throughout with the odd organised discordance. A sound that wouldn’t be out of place in your parents’ record collection, a love of the late 80s/early 90s combined with a 2020s touch create the sound of the least famous, Famous People about.

South Lanes Studios for all your rehearsing and recording needs: southlanesstudios.co.uk/