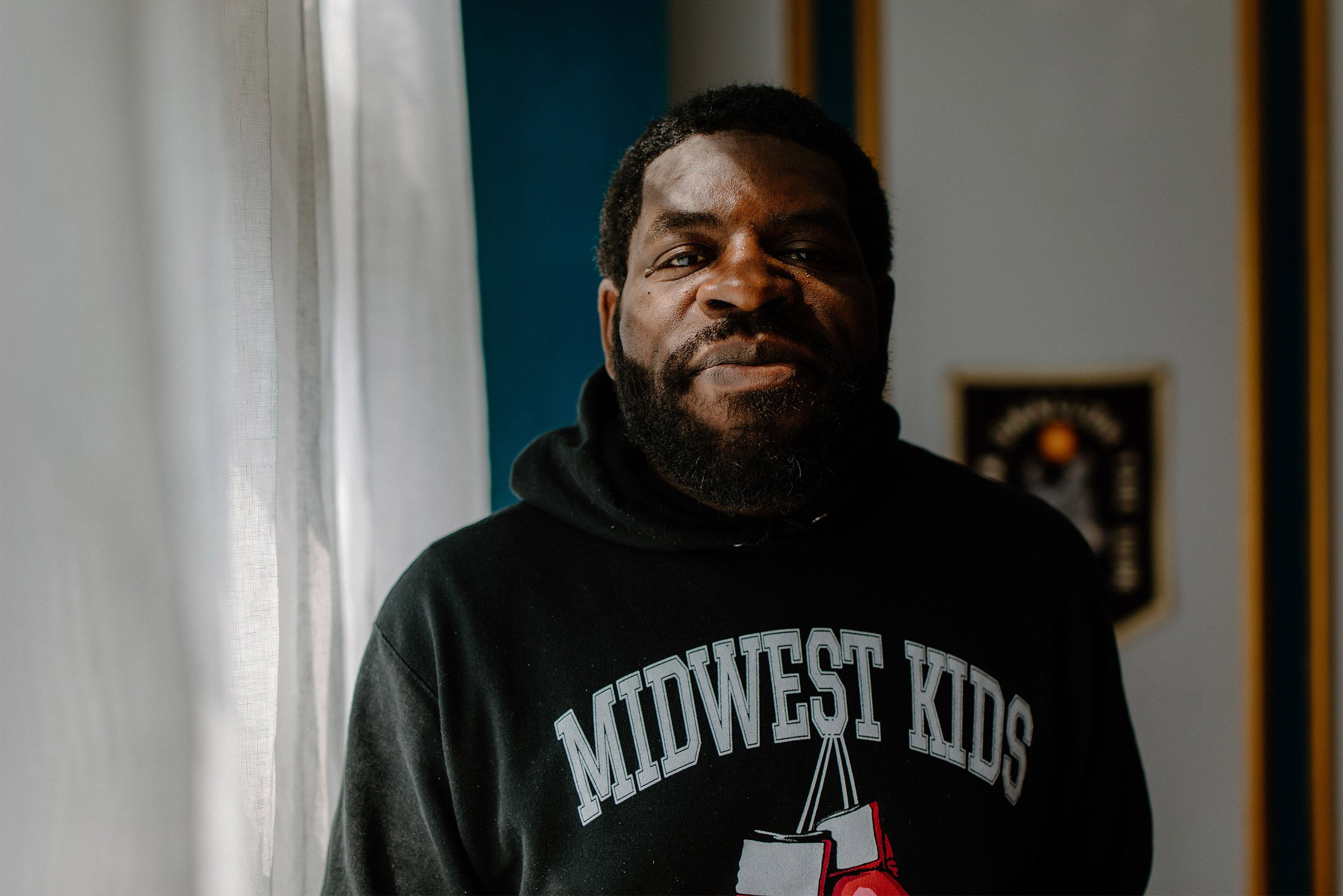 Southbank Centre’s Inside Out returns with online series of events

Following the success of the Southbank Centre’s online autumn multi-arts series, Inside Out, it has announced a second online season of music, spoken word and literature running until Sun 28 March 2021.

Treats include Ethan Hawke discussing and reading from his latest work in an exclusive virtual e vent (Mon 8 Feb). American debut novelist Raven Leilani is in conversation with British author Diana Evans about her work (Thurs 25 Feb), while poet and cultural critic Hanif Abdurraqib introduces his new book of essays on Black performance in a special broadcast event (Thurs 25 Mar). And from the world of pop culture, F earne Cotton speaks frankly about finding her voice (Thurs 4 Feb), and lead singer of rock band Skunk Anansie, Skin (Thurs 4 Mar) celebrates her memoir ahead of her appearance at Grace Jones’ Meltdown festival at the Southbank Centre in June.

“We’re bringing in the new year with a series of virtual events to lift the spirits, induce gales of laughter and make us see the world anew,” said Ted Hodgkinson, Head of Literature & Spoken Word at the Southbank Centre. “Featuring some of the brightest and funniest literary talents around, beloved personalities and bold artists with extraordinary stories to tell, this is a programme that promises to replenish our sense of wonder.”

One of the country’s most exciting new prospects, Black Country, New Road play the Southbank Centre for the first time, presenting music from their debut album (Sat 6 March). Finally, the London Contemporary Orchestra returns for a night of new music, including specially-commissioned orchestral versions of 2020 electronic masterpieces by Kelly Lee Owens and Duval Timothy, both of which will be world premieres (Fri 19 March). These events will be streamed globally on DICE, exclusively for the Southbank Centre.

“While 2020 was undoubtedly a horrific year for our industry, we did see unprecedented demand for music streaming and on-demand gigs, showing – more than ever – just how much the UK’s cultural scene means to its people,” said Bengi Ünsal, Head of Contemporary Music at the Southbank Centre. “One particular success story was Black Country, New Road who, on the back of just two tracks, found critical-acclaim. The Southbank Centre has always championed some of the country’s most exciting new prospects and we are delighted to be platforming the band as they release their debut album; we can’t wait to watch them take their alt-rock sound to international audiences…”

The Southbank Centre’s Inside Out season will be streamed online from until Sun 28 March 2021.