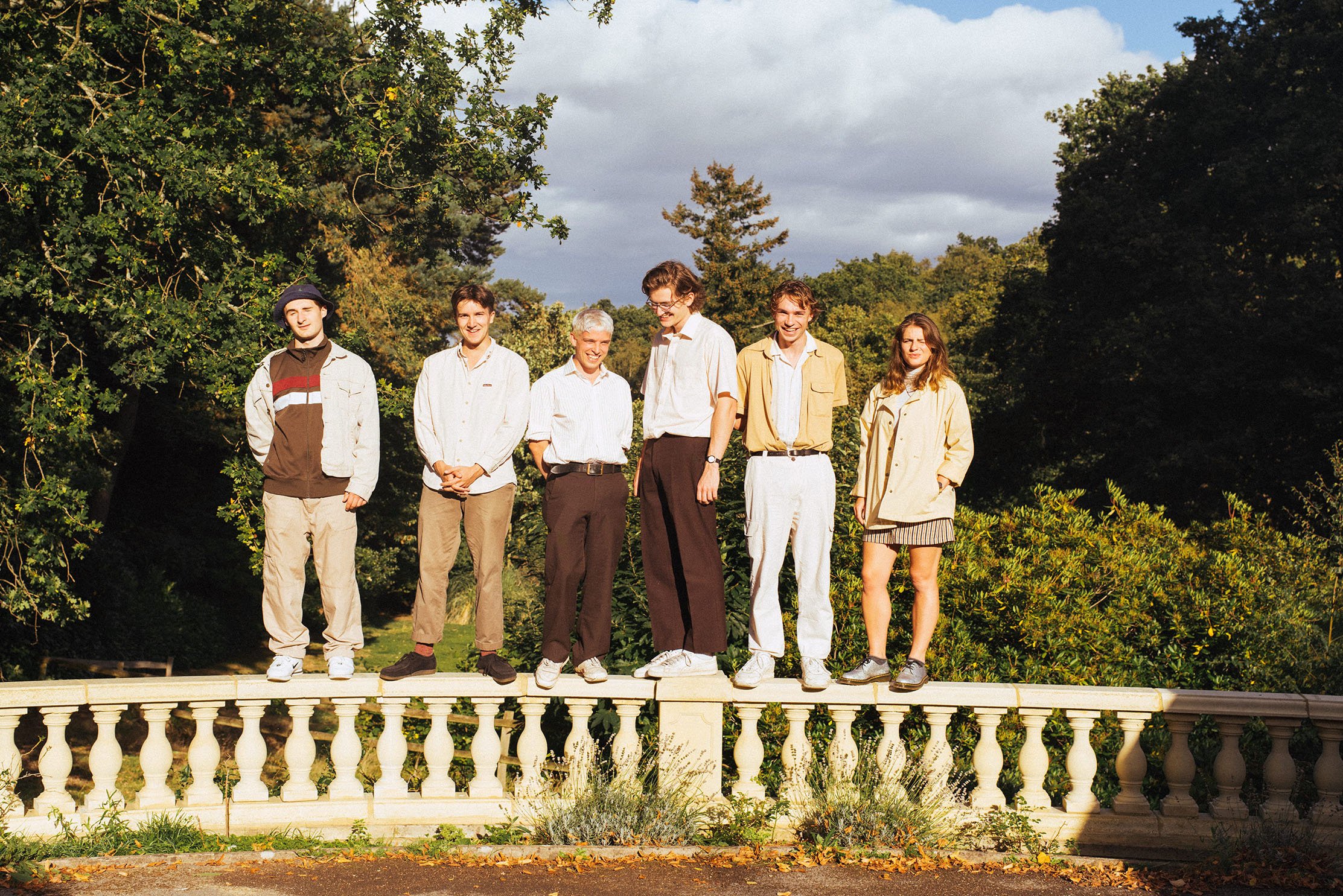 Ahead of their first trip to the United States and a debut UK headline tour, Sports Team have released their new EP, Keep Walking!

The EP is accompanied by the release of new track Get Along. Its video showcases life on the road for the band, combining hillside rambles with footage of their peerless live shows.

The band soon embark on their maiden US trip, which sees a visit to SXSW schedule. This is followed by a headline UK tour, with a vist to Brighton’s Patterns on Thurs 21 March. The band  first released music in January 2018 with their Winter Nets EP, and have since gone from strength to strength as they’ve gone onto establish themselves as one of the UK’s most loved new bands. Out of the gate the band demanded attention of fans and media alike with strong early buzz from their live shows translating into impressive support across the country. Early single Kutcher was named Annie Mac’s ‘Hottest Record in the World’, trademark track Camel Crew was declared Noisey’s 10th best song of 2018 and EP cut Beverly Rose won Steve Lamacq’s Round Table before finishing an impressive run with the headlining slot at the BBC Introducing Stage at Reading and Leeds.

To finish a huge year for the band they delivered on early promise to play an ‘I was there’ show, with an electrifying performance at London’s 800 capacity Scala before they graced their first covers on both DIY and long-time supporters So Young – frontman Alex Rice was even named as one of Vogue’s ‘50 Hottest Boys in the World’.

The band started the new year picking up where they left off with the release of January’s anthemic M5, a single that was named Annie Mac’s Track of the Week and one that backed up the band’s seemingly audacious arena claims. As part of the new Keep Walking! EP, alongside Get Along, it shows a band nearing the peak of their songwriting powers and yet another reason to solidify the sextet’s standing as the UK’s most exciting band.