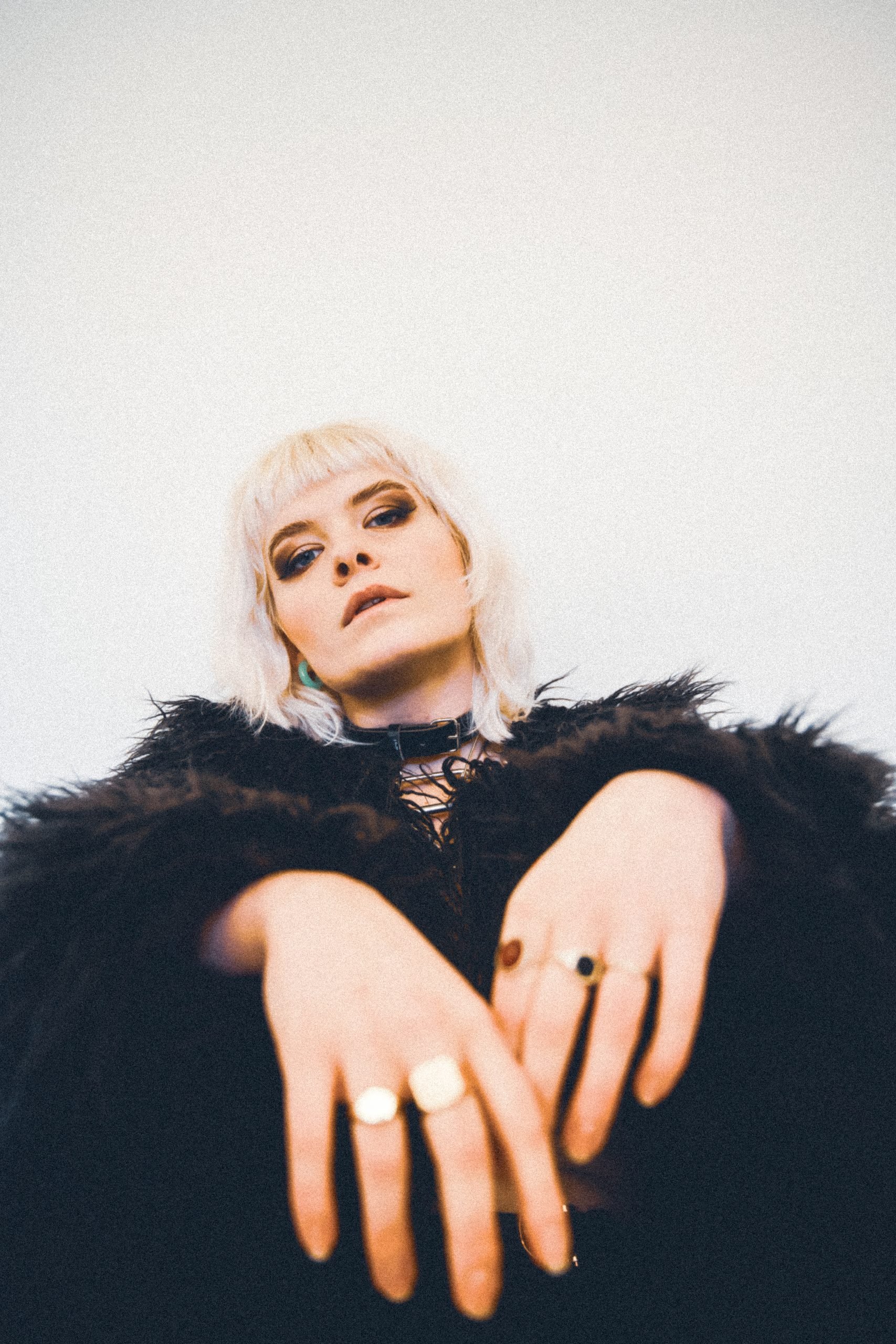 It’s been a golden spring for new releases from Brighton artists. These are our top picks.

The second official single from O Hell, Untangle, fuses the hyperpop of Christine & the Queens and the dark sonic influences of ’00s Radiohead with “shuddering synth lines, twitchy beats and crystalline vocals” (Get In Her Ears). Written from a cabin in the woods during a period of intense isolation, Untangle explores the process of disentanglement from another person.

Following their brilliant last single Evening Run, we couldn’t wait to hear more from Demonstrations. The band more than delivers with this latest single, with its indie ’80s arrangements, strong aesthetic identity and incredible hook, Fabric Rings is another flawless effort. More please. 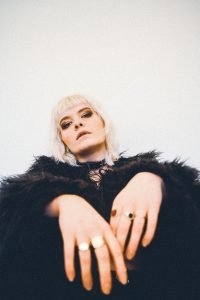 The latest single from Sick Joy came with an official debut album announcement (though you heard it here first!) and is a masterclass in evocative, heavy pop. Nine Inch Nails levels of darkness drive the verses, while the choruses possess the kind of complex, destructive euphoria that make Sick Joy so much more than just a rock band. Accompanied by a stunning self-produced video, i’ve got more than i need (and i don’t have much) is Sick Joy’s best yet. Prepare to have this one on repeat.

DITZ released their much anticipated debut album on 4th March. Released on Brighton’s Alcopop! records, The Great Regression is a visceral yet beautifully crafted, refreshing take on post-punk – lyrically brilliant, with fast-paced, brittle electronic flavours and languorous, dark slow-burners. Our standout track is Three, which moves from an angular, minimal groove to a climax of primal riffs, topped with vivid, imagistic lyrics.

PROJECTOR’s latest since their 2021 EP ZERO, Play Along is a complex intertwining of Projector’s affinity for the perfect grunge melody, with the harder edges of Fontaines DC. It spells the start of a big year for Projector, with a headline at Camden Assembly on 11 May, and rumours of bigger releases to come… 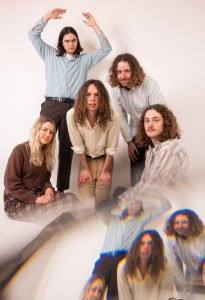 Brighton’s favourite new soft-psychers will this month release new single Radiator Centre, a track that captures both the band’s eye-watering live dynamic with shimmering synths and subtle lyrical motifs. Their next Brighton show is a must-have ticket: a headline at the Pipeline, guaranteed good time.

Diner’s most recent single Yours blends spoken word abstraction, Can-eque beats and a rewardingly detailed sonic landscape that will please fans of alternative and left-field art-pop. The band recently announced their debut album Fold, a record of addictive “dark krautfunk”. We can’t wait to hear more. 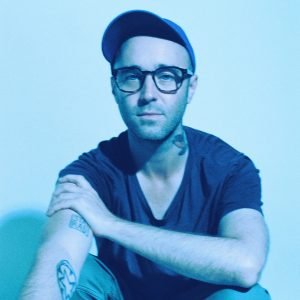