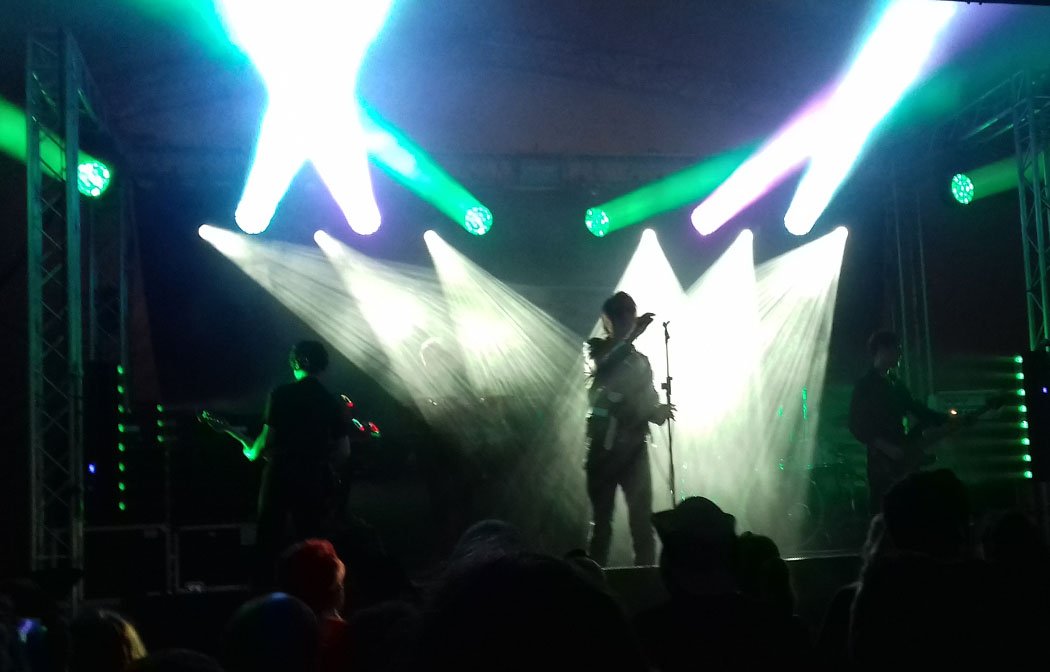 Triumphing over wind and rain, Standon Calling’s organisers pulled off a successful weekend of fantastic performances, sideshows and headline acts.

Friday saw the music temporarily delayed for two hours under threats of thunderstorms, with many choosing to huddle under beer tents until the storms subsided. However, the weather did little to dampen people’s spirits and things were soon rocking with sets from The Amazons and Pale Waves. 90s trip-hoppers Morcheeba were among Friday’s standout acts, with some truly incredible instrumental and vocal prowess generating a rapturous buzz from the crowd. Luckily enough, the site was well laid out and didn’t get too churned up despite the conditions. 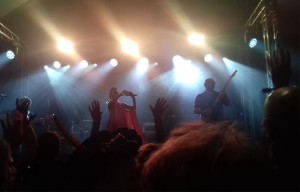 Standon Calling catered to families with plenty for children to do during the day including a colourful painted playbus, arts and crafts and dressing up hire. On Sunday, Horrible Histories Live presented hugely entertaining comedy songs and pantomime antics, garnering big laughs from the kids and adults alike (myself included). The whole festival was dog-friendly, with many placing hopes in their bedraggled pooches winning big at the dog show. This proved a great family event and refreshingly different from typical festival attractions.

The festival was well organised; there was rarely much of a queue for the food stalls and a great array of vegetarian and vegan options. Adrenaline fans had the dodgems and merry-go-round whilst the steampunk-themed Flying Machine Café offered the perfect space to chill out with comfy sofas. 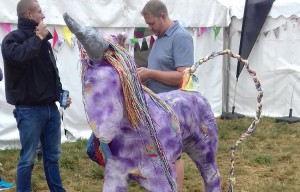 The headliners showcased what Standon is all about in uniquely brilliant ways. Paloma Faith’s set was highly theatrical, her onstage chat often hilarious, and her presence both intimately familiar and otherworldly. Hertfordshire homecomer George Ezra pulled the biggest crowd on Saturday, with the sea of fans singing along to his hits. Bryan Ferry topped off Sunday with a career-spanning set that showcased the incredible range of his song writing and showmanship.

Hopefully Standon Calling can maintain an equally brilliant ensemble of performers and attractions into and beyond its next year – its diversity gives it an edge which few other UK festivals can reach.