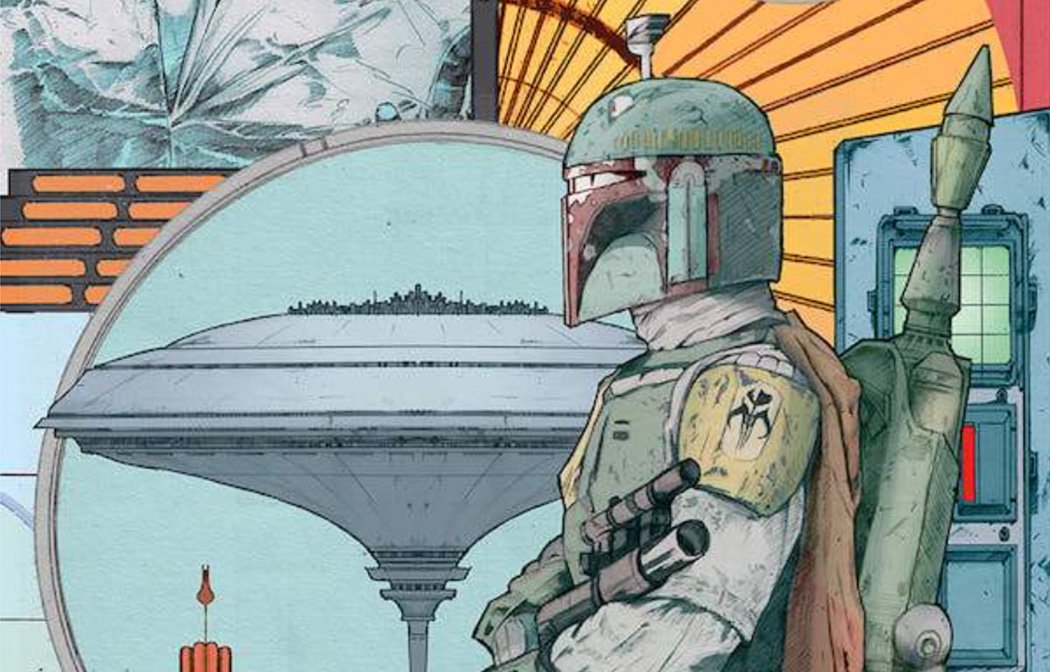 Once upon a time, in a gallery far, far, away…

The Empire Strikes Back in Dynamite’s Star Wars exhibition

Following on from the incredibly received Wizard of Oz show this summer, Brighton-based Dynamite Gallery are celebrating the George Lucas’ classic space opera franchise. War in the Stars is a  Star Wars themed group show, featuring a collection of artists from around the world.

Participants include Carne Griffiths, James Hance, Graham Carter, Strange Case Company, The Darkinker, MOJOKO World, Brighton Glass, Grant Richards, Martin Varennes-Cooke and Simeon Aston. It reveals new sides to characters and artist’s continuing passion for this perennial blockbusting franchise. “It’s an expression of the characters and looking at different ways of interpreting them,” says Aston. “A  lot of it is portraits, parodies or strange takes on the lore. A lot of the jokes you might have to be a hardened Star Wars fan to get.”  A lot of the participants are regulars, but this is Aston’s first show in Brighton for quite a while. “It’s cool. I did have to change up my style a bit, to fit in the general feel of gallery work. There’s a different edge to what I usually deal with.”

A regular Heavy Metal contributor, and with his own graphic title Metal Made Flesh, Aston himself has evolved a trilogy of images showing a character from each of the original films. An accomplished graphic illustrator, he deploys Photoshop in the same you’d would traditional mediums like painting or drawing. “I don’t ever have a clear regimented idea of where everything needs to go. I see that as a natural extension of the evolution of art.” His work joins an eclectic mix of original and printed artwork, sculpture, and custom toys.

Now over four decades old, Star Wars is truly cross-generational inspiring different eras of artists. “It seems to always crop up now and again. It’s what got me into painting and drawing – the early concept work by Ralph McQuarrie and stuff like that. I really liked the idea of a fusion of old myths and legends with sci-fi. It kind goes over your head as kid, but now I can see where the design and concepts were developed from.”