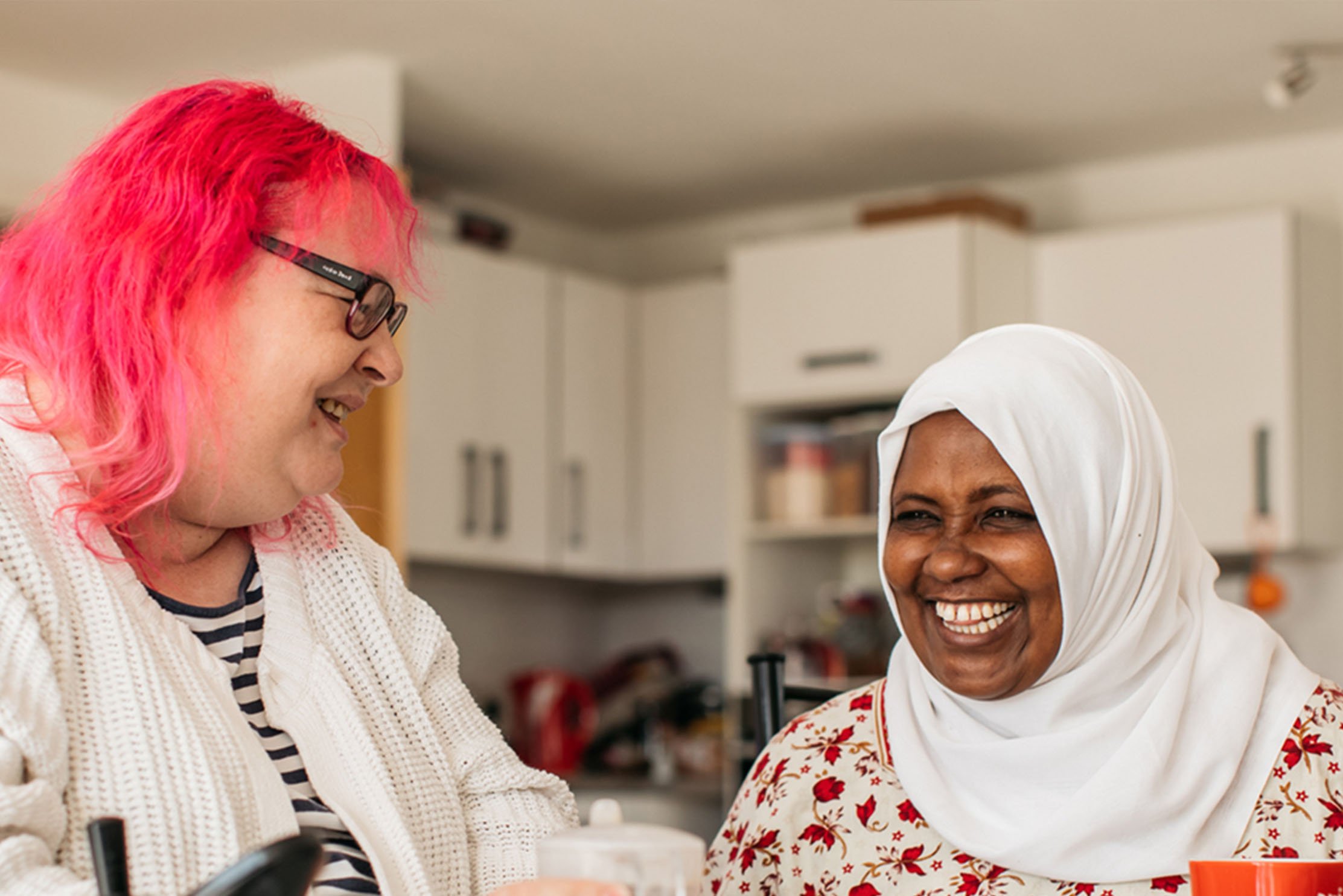 StoryTagger, Kineo and Together Co collaborate to ease loneliness

It’s probably a typical Brighton story – different groups of people working together to find an elegant solution to a problem. Loneliness is pervasive in our society, especially at a time when face to face contact is difficult. Together Co support people struggling with social isolation. Their work has become even more vital during the pandemic, and the Brighton-based charity has seen a huge uptake in both volunteers and clients. Which in turn presents the problem of increasing capacity when normal human contact has its own challenges.

The answer came from StoryTagger and Kineo, two forward-thinking local agencies who are transforming how we can both learn and teach. “With this huge demand, they had to train a whole raft of volunteers in a very short period of time,” StoryTagger’s CEO, Cheryl Clemons (pictured), tells me. “So, they were looking for a digital solution to cut through and service the community.”

The two e-learning companies worked in partnership to bring Together Co’s training programme online. The charity’s staff were helped to create 12 short and personal videos using the StoryTagger platform, which conveyed all the crucial information – addressing issues like safeguarding, what it means to be a volunteer, data protection  and specific Covid compliance. Alongside this, Kineo designed a wrap for these videos, a learning platform and interactive quiz to gauge understanding of the training. “We helped them construct a story framework to talk to. Storytagger is quite different to things like TikTok or Instagram because there’s a structure. You don’t just talk to a screen; you almost interview yourself.” The whole process was very quick, just 48 hours between Kineo and StoryTagger becoming involved and deployment. 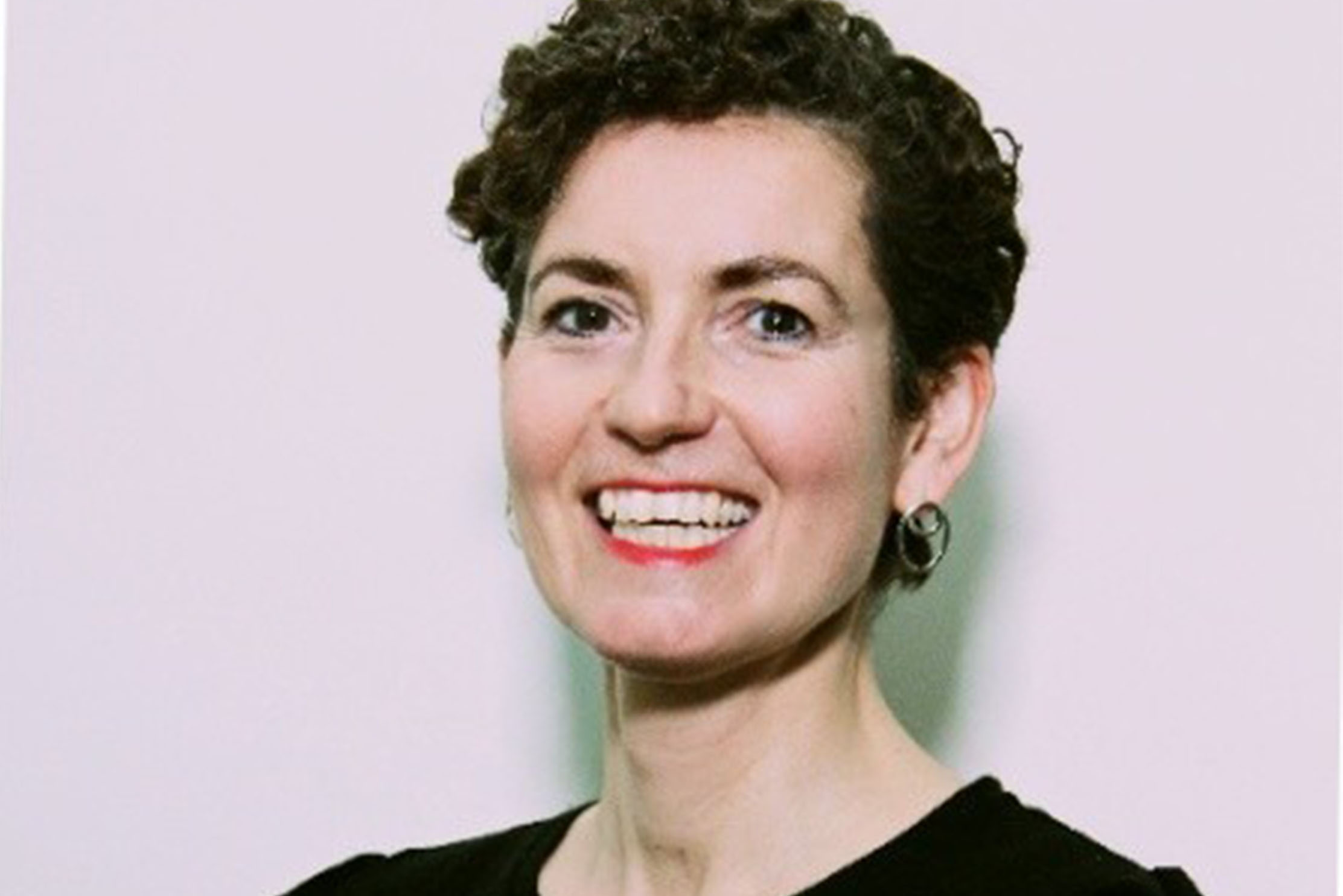 Together Co needed to provide inductions to 150 extra volunteers, a tripling of the usual number during comparable periods and a 75% increase on their existing bank of volunteers. Attempts to deliver the same training using video-conferencing were unsuccessful. The scalable new system provided for free by StoryTagger and Kineo succeeded in halving induction time, with 50% of participants ready to deliver services within a month. They also saw it work across the board. 90% of the volunteers found the whole process accessible and convenient.

Befriending offered by Together Co makes a huge difference to people experiencing severe isolation across Brighton & Hove. And this year’s Covid pandemic placed extra pressure on the city’s most vulnerable. It caused a huge increase in demand for their services, with a year’s worth of referrals received in the first four months of 2020, as well as the surge in volunteers. It was also forced to modify the services it offered to clients, switching to provision of social and emotional support and public health guidance by phone, and placing more focus on providing doorstep deliveries.

The team behind StoryTagger have always been based in Brighton & Hove, originally setting up as a consultancy in 2013. As a platform, StoryTagger was conceived in 2017, after they identified a need in the market for a business-focussed selfie video tool. It originally started by using interactive PDFs (a computer document which contains digital elements like links, videos, audio, animated images and other files). They’d venture out and interview people, capturing learning stories and ‘nuggets of knowledge’ from a client’s organisation. “We realised that so much came through the interview process. We tried to capture some of that richness you’d get from an interview, but in technology format. Storytagger helps people reflect. With clients now playing a larger part in the creation process, the app contains features, including prompts when lighting or sound is weak,  to help story-telling novices produce high-quality videos.

“Digital learning is a massive thing in Brighton & Hove, and we probably don’t shout about enough.” Our familiarity and willingness to use emerging technology and the ability to create simple, focused content, without the need for a film crew, has provided an enormously powerful training tool. User-generated videos are a relatively new training tool here in the UK but Covid-19 has meant many organisations having to rethink how they operate and train their people.”

Firms like IKEA, Bupa and Royal Mail are use StoryTagger’s selfie video platform, as do student unions running virtual Freshers’ Weeks and elections at university campuses across the country this year.

The platform consists of two components: the selfie video app and a powerful backend. A curator sets up a framework on the back-end, which creators populate with content. “We’ve various templates, but you can just dive in and structure a framework which gets published back to the mobile app.” It places a high value on institutional memory. There’s a lot of evidence to show micro-stories from individuals have a big impact on organisational performance. There’s plenty of research into the benefits of sharing, and how telling your own story can reinforce knowledge. “It’s also a bit of a human antidote to big data and personalised targeting.” Much of the ‘heavy lifting’ is done by the platform’s framework, which has been designed with lots  of ways to extract interesting, informative and emotive stories. 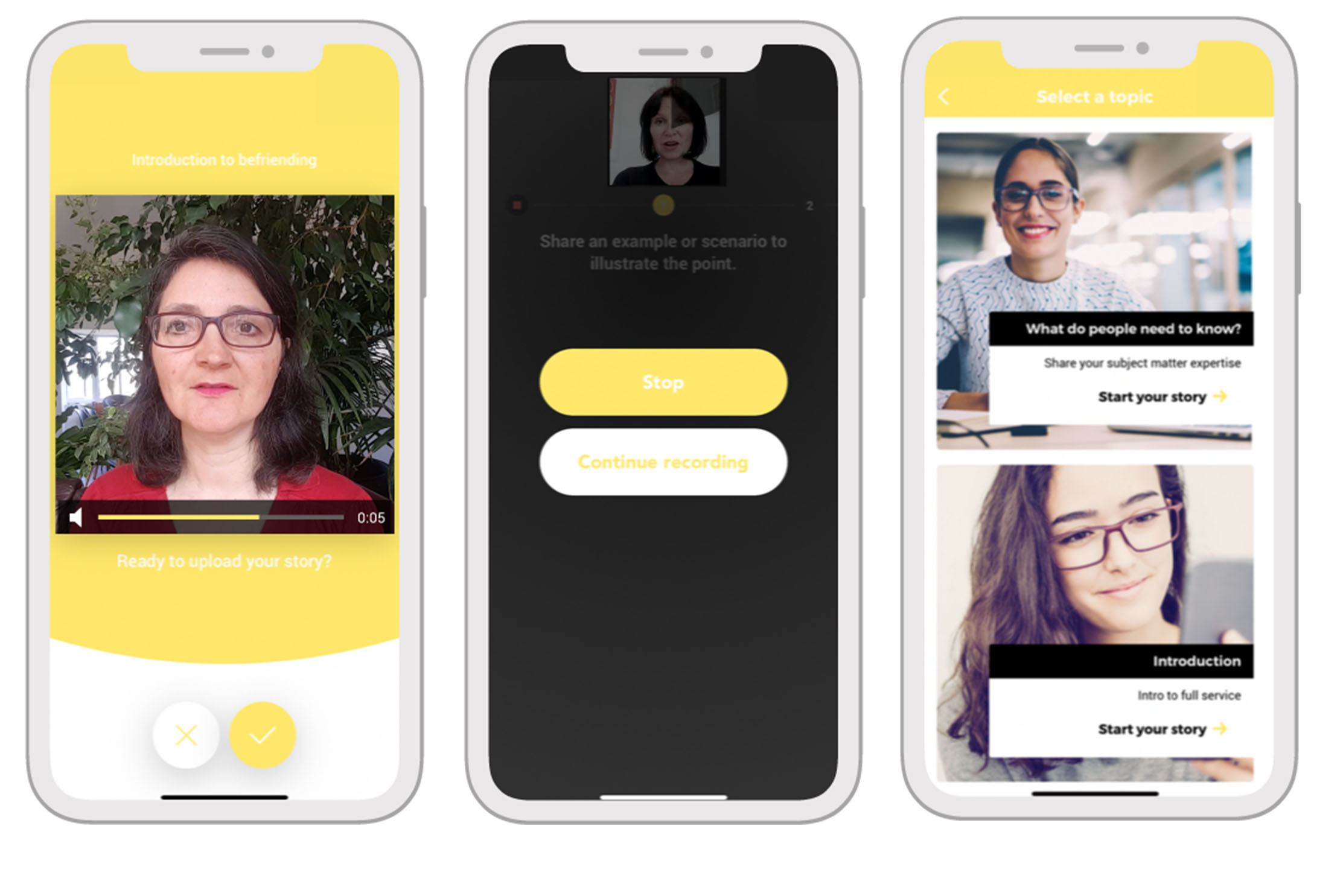 The team at StoryTagger like to stay in touch with their clients, as much to capture customer feedback as seeing where the platform has been taken. And there’s almost no end to the possible applications. “Once it goes wild in the field it can turned for anything which needs a clear and concise story made from something quite complex.”

Now, the collaboration between this charity and two tech companies has been nominated for the ‘Best UK Public & Non-Profit Sector’ project award at the international Learning Technologies Awards in London early next year, alongside a prestigious shortlist which includes the Royal College of Anaesthetics and the UK’s College of Policing. Together Co have in turn shared some of the good practice from their work with the Befriending Coalition, which reaches out across the region. “It’s been an honour to work with them, and fantastic to have such an impact so quickly,” says Clemons. “It’s also brilliant to work with anyone who’s happy to share their story. One of the primary motivators when we set this up was to give a voice to groups who don’t have so much of one.”

If you are feeling alone, worried about money or other issues, or are interested in becoming a Together Co volunteer, visit www.togetherco.org.uk