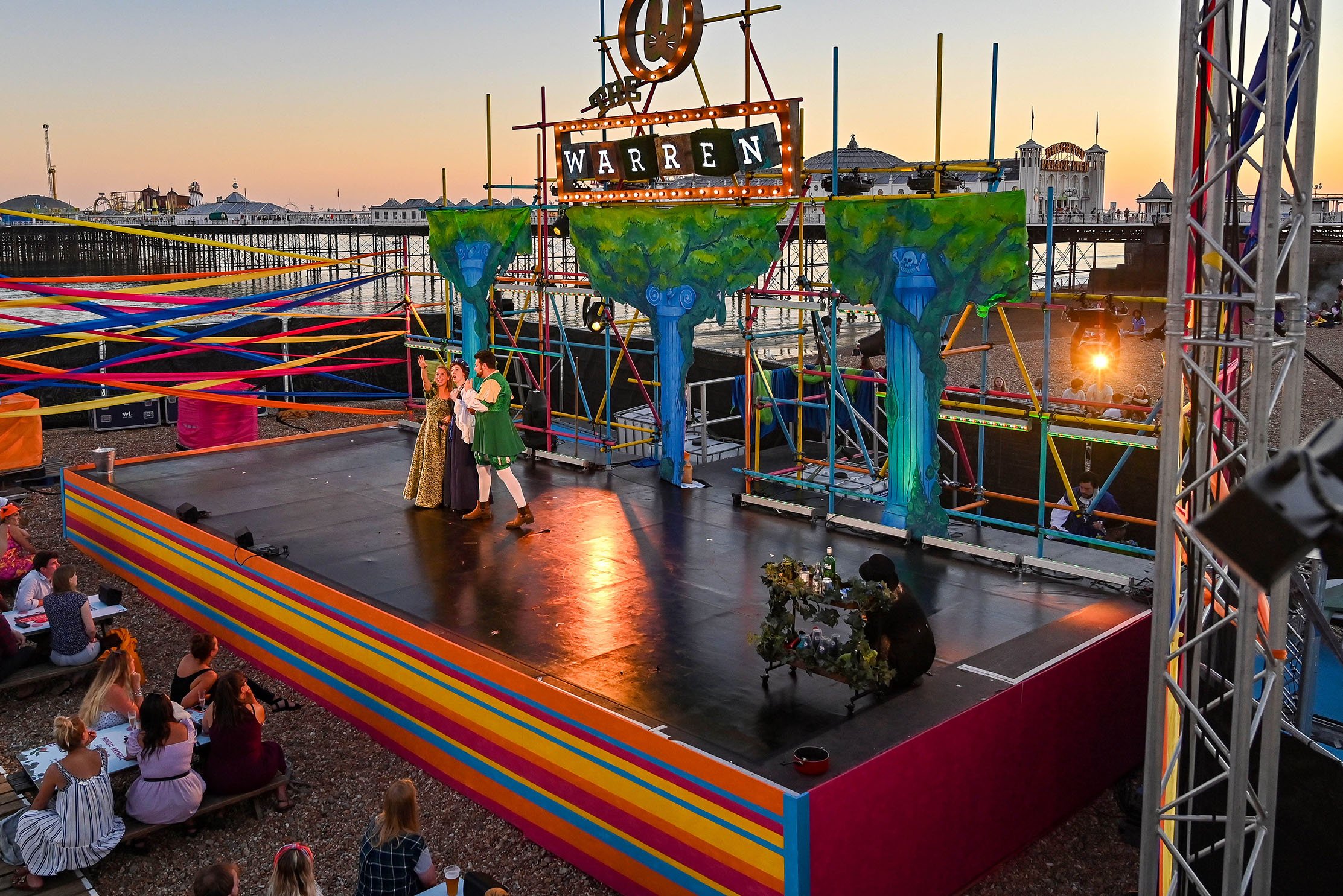 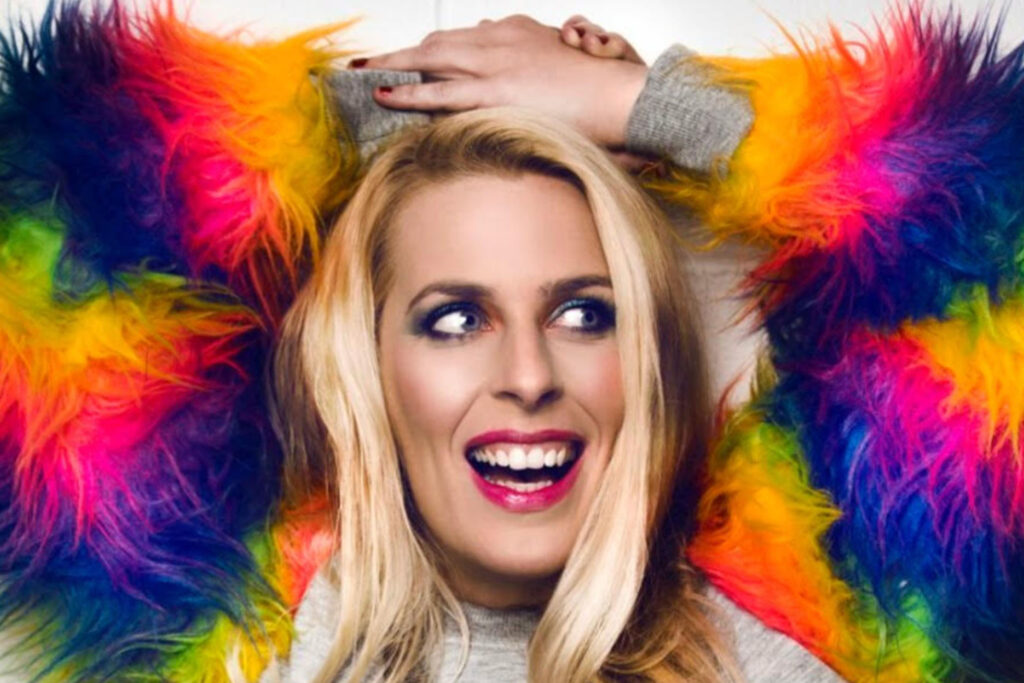 The comedians – familiar faces from TV shows including Mock The Week, Live at The Apollo and The Last Leg among others – were unable to perform live while theatres remained closed during lockdown. But this September they will be out on stage again at Otherplace Brighton’s purpose-built outdoor site next to Brighton Palace Pier.

The site, which seats up to 300 people on tables seated two metres apart, opened on Madeira Drive on August 5th.  It has already hosted famous names including Jimmy Carr (who enjoyed it so much he returns for two extra shows on September 27th) and Milton Jones, with others, including Rachel Parris, Marcus Brigstocke and Paul Sinha, coming up in the next few weeks. 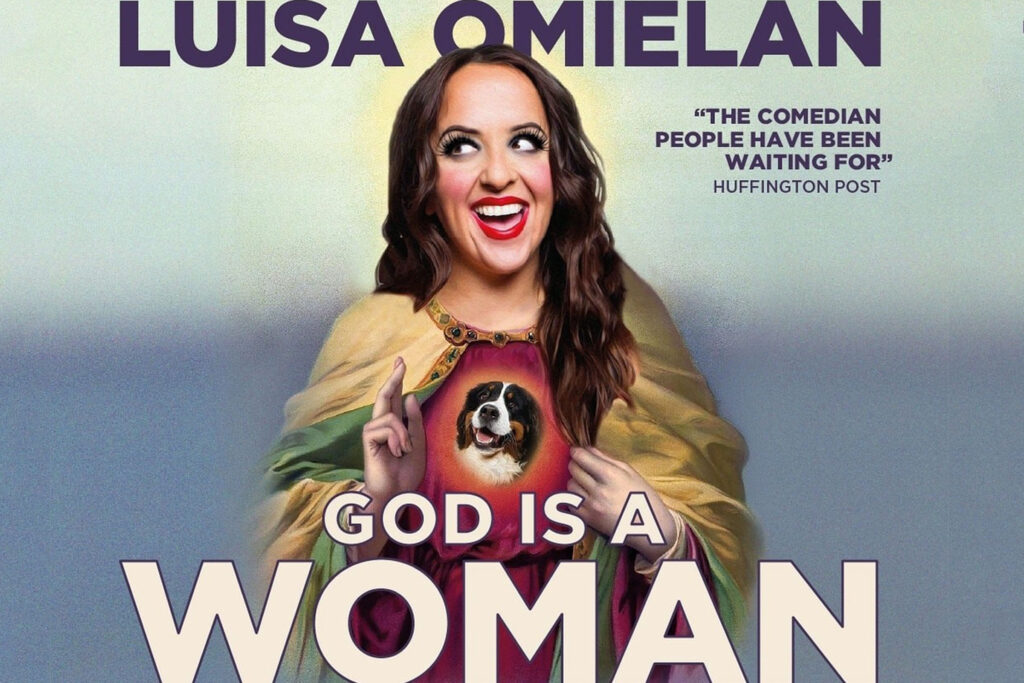 “We’ve had a great response to The Warren Outdoor Season,” said Nicola Haydn, Artistic Director of Otherplace. “Both from audiences and from acts, who love being able to perform in public again after months in lockdown. We’re really proud of the programme we’ve put together – and it just keeps getting better.”

The full list of new comedy shows is as follows: 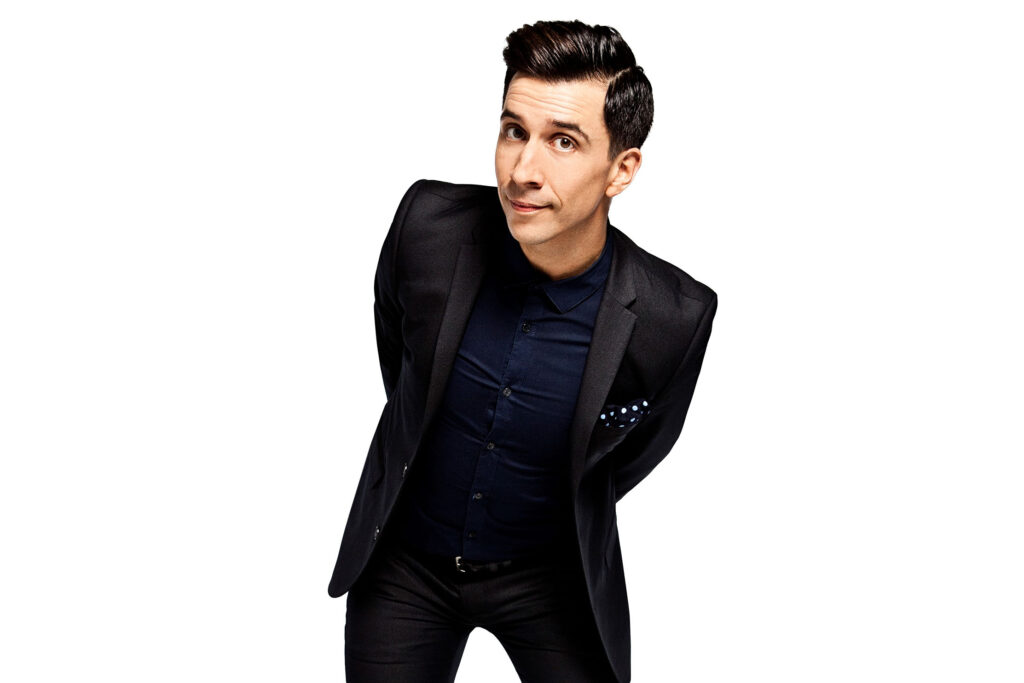