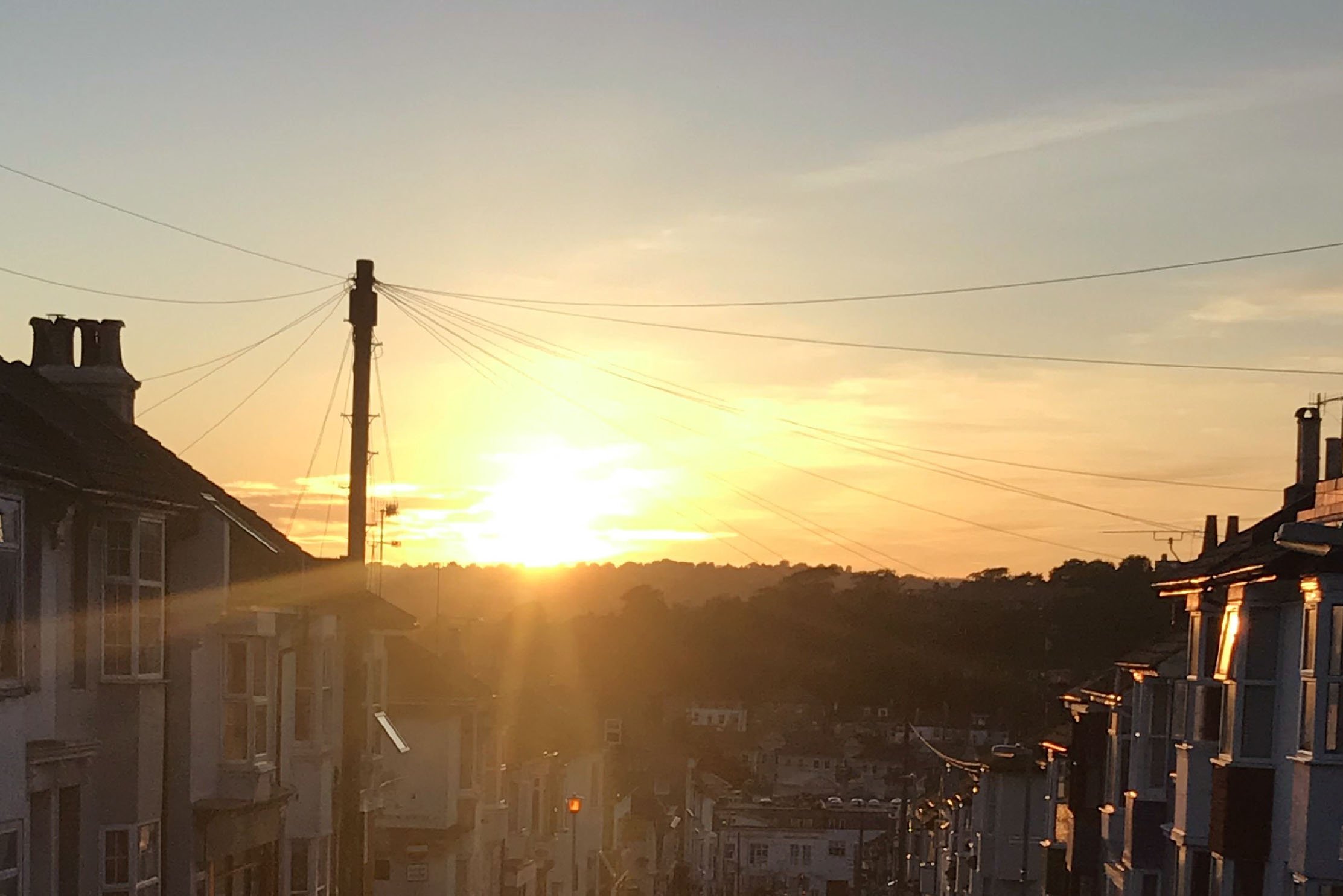 In an open letter to her ward, Green Party ouncillor Elaine Hills has revealed the results of a study into how lockdown has affected Hanover and Elm Grove residents. It offers a compelling insight into the nuances of the pandemic’s impact on this part of the city.

Covid-19 has affected residents’ lives in different ways, inevitably causing a lot of distress. The survey began by examining which areas of people’s lives were most negatively impacted by Covid-19. Most respondents (69%) said their social and holiday plans were hit hardest, with only 3% not considering themselves impacted this way. Employment was also an issue for many, with 63% of respondents concerned about jobs and businesses during lockdown.

The last six months have witnessed a significant jump in people ‘employed and working from home’ (29%), whilst only a small handful of residents (8%) experienced no change in their employment situation.

Around 3% of locals have not been able to work during this time and were left unemployed. Working hours have increased for many of those continuing to work during the pandemic (15.1%), whilst only 3.8% of working people’s hours were reduced.

Most self-employed people continued to work, but 96% of those unable to work say they were not supported financially, exposing the hardships faced by this sector.

About 5% of residents said their current employment situation was being supported by universal credit, and 6.3% of people relied on other benefits as income during this time. The biggest concern around lockdown and employment (49%) was the conditions at work during Covid-19. This may indicate many felt working conditions were not socially distanced or clean enough. Meanwhile, many residents (25.1%) said they weren’t concerned about losing contact with work colleagues during this time.

Unfortunately, 62% of residents were concerned about paying for basics, such as rent, food and energy bills, during lockdown. Similarly, 58% of residents expressed no concern over luxuries such as clothes or entertainment, during this time.

Looking to the future, 42.5% were concerned about their career or business, whilst 40.8% had no such worries.

Understandably, 90% of respondents were concerned about contracting Covid-19, with 19% feeling really concerned. Worries about physical health have been felt by many during the crisis: 38% claimed the pandemic has had some impact, with just 19% claiming it to have none. A higher number were unconcerned about their weight during lockdown (38%) than those who were overly concerned (14%).

Voting for the Brighton Restaurant Awards 2019 opens next week

An overwhelming number of those who responded to the survey (96%) feel their family has been massively impacted during the pandemic. Furthermore, most respondents (98%) felt concern over the health of their loved ones. 40% are really concerned about missing the family members they cannot see, and 30% are really concerned about missing their friends.

There have been a few positive impacts of the lockdown period. Many residents have exploiting the pause on normality, with a 69% of respondents enjoying taking life at a slower pace. Almost half (49%) spent time in the garden, while 32% have been spring cleaning and tidying up their homes.

Many people have developed their kitchen skills (43%), given more time for reading (36%) and learning new hobbies and crafts (22%). Most importantly, respondents (44%) have valued spending extra time with their family and have been thinking of others and acting on behalf of those more vulnerable (50%).

The survey has also offered fascinating insights on how local communities, non-profit organisations and businesses have come together, and paints a positive picture for the future. To read the letter in full, CLICK HERE