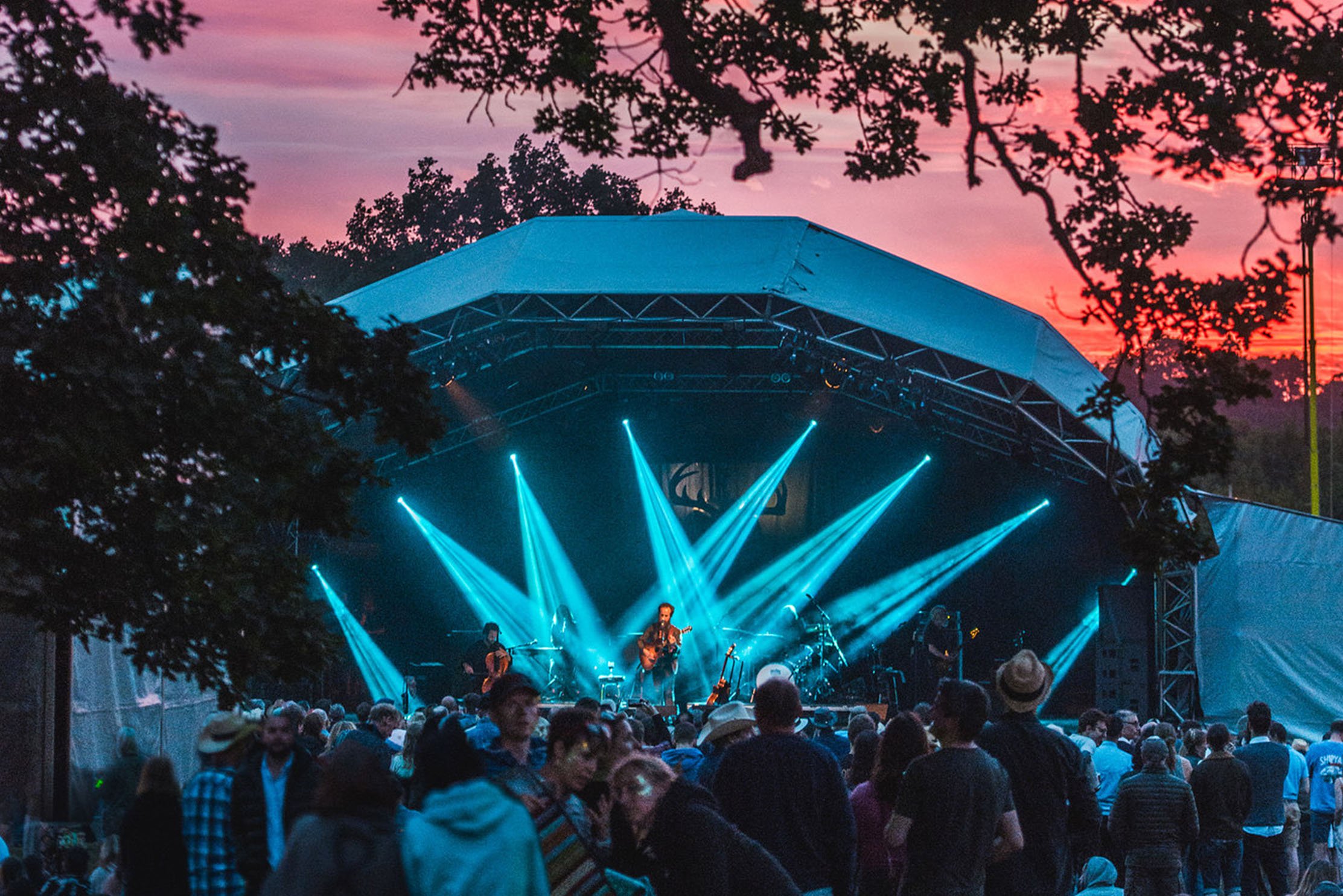 Sussex and Kent festivals to watch out for in 2019 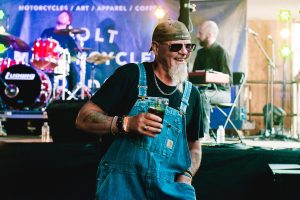 Bringing the best in Americana and country music to Kent’s Eridge Park on Fri 21 – Sun 23 June, the award-winning Black Deer (pictured above) has already announced Band Of Horses, The John Butler Trio, The Dead South, Larkin Poe, Ryan Bingham, Fantastic Negrito and Hayseed Dixie will appear on it’s packed line-up. It’s a celebration of a timeless way of life – and includes one of the best festival food line-ups in the UK, Black Deer makes cuisine part of the action with red-hot Live Fire BBQ demonstrations and cook-out competitions led by expert grill masters. 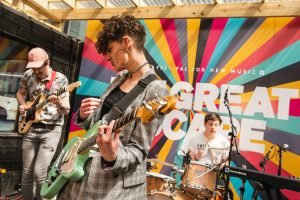 Britain’s undisputed best festival for new music, The Great Escape will be showcasing 500 emerging artists from all over the world this May. Popping up in over 30 city venues across the city centre on Thurs 9 – Sat 11 May, It’s the only place to discover loads of new acts in intimate settings, before they go to become household names. Already lined up for a prestigious spotlight show is the unquestionable talent of Lewis Capaldi. Elsewhere in the festival’s myriad of venues you’ll find emerging wonders like Blackwave, JC Stewart, Psychedelic Porn Crumpets, Fuzzy Sun, Kawala, Kwengface, SKYND, Fontaines D.C. and CABLE TIES, with plenty more acts to be announced very soon. If you love great music, and want to hear the freshest sounds around, this is simply unmissable. 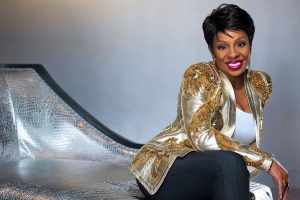 This powerhouse of the British jazz scene brings some of the world’s biggest acts to Glynde Place near Lewes, on Fri 5 – Sun 7 July. It features stars like US vocalist Madeleine Peyroux, 22-time Grammy-winning Chick Corea and UK jazz pioneer Kamaal Williams. They join the sublime Snarky Puppy, British piano legend Jamie Cullum and soul sensation Gladys Knight. Recently announced for the weekend is multi-Grammy-winning US superstar Lauryn Hill. Last year she toured extensively to celebrate the 20th anniversary of her seminal album The Miseducation Of Lauryn Hill. Now this ionic rapper and singer returns to perform a career-spanning greatest hits set one of Britian’s most picturesque festivals.

Proving there is more to East Brighton than the Marina, Lidl and the legendary Mac’s Café, a new music festival is about to rock your summer! Taking place on Sat 8 – 9 June, Land Beyond promises to “a land unexplored”. After the demises of Together The People and Wildlife, it will give the city what it needs – a full-on weekend of top flight entertainment. East Brighton Park will be transformed for the south coast’s hottest new outdoor event. More details are promised soon, so start getting your outfits ready and keep a watch out for ticket prices and line-ups dropping soon.