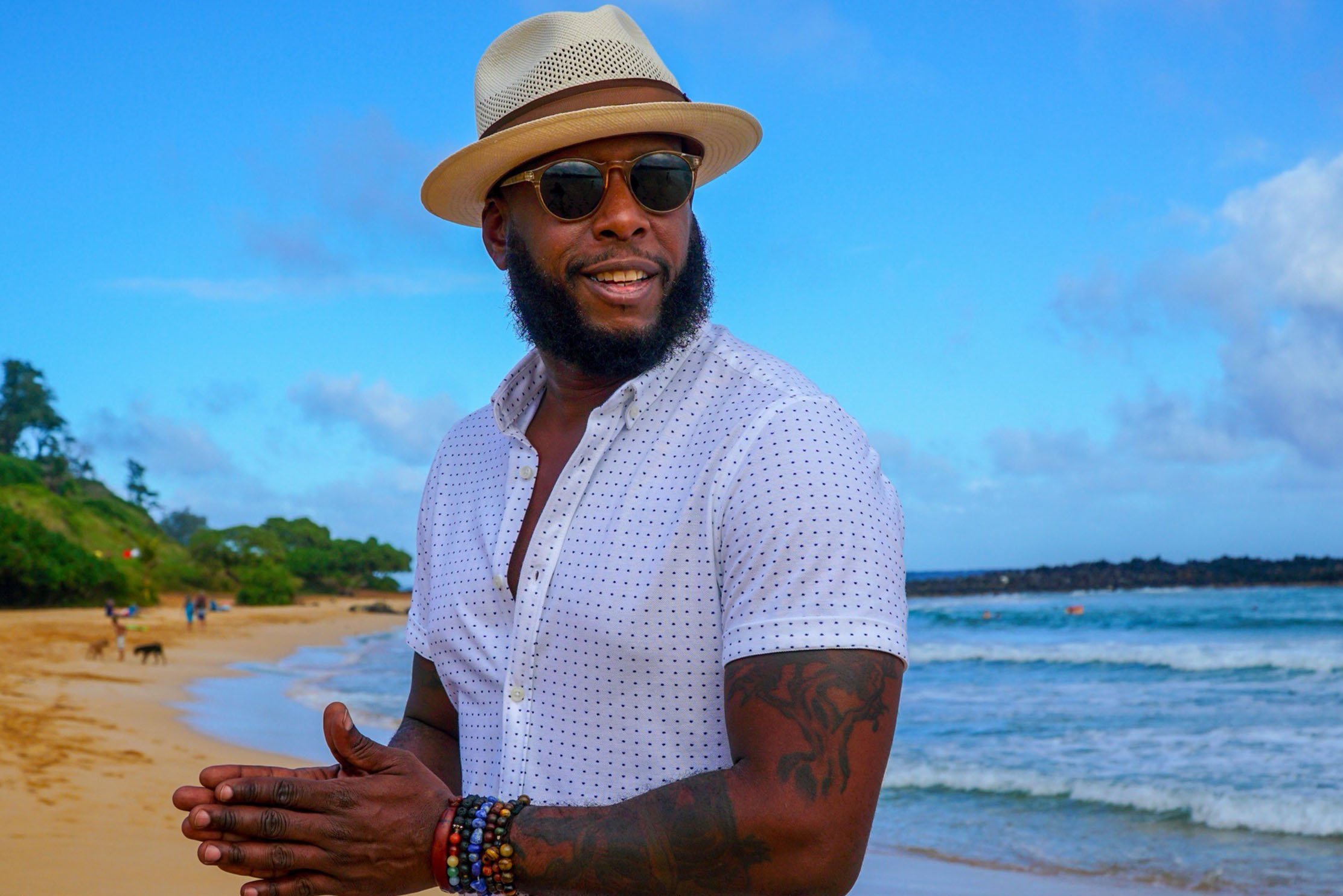 Armed with aware lyrics, flawless rhythms and a near-magical gift for freestyling, he still stands as one of the scene’s best live prospects, even 20 years down the line. His talents have seen him in demand for collaborations with iconic artists like Kanye West, Pharrell Williams, Just Blaze, J Dilla and Madlib. Unleashing intricate wordplay, beautiful storytelling and an almost super-human ability to rhyme over beats of any description.

In 2011, Kweli founded Javotti Media, which offered ‘a platform for independent thinkers and doers.’  Named after his paternal grandmother, the company released his 2011 album Gutter Rainbows and releases music, films and books.

His relentless high-speed verses flow over effortless beats and heart-achingly beautiful soul riffs. But this is a rapper who’ll be unlikely to seen topping the charts, having public spats on social media or indulging in sycophantic team-ups at the Grammys. Kweli has built his business on the respect he gets from within the industry and the ears of discerning hip-hop fans. Your nan might not know his name, but those in the know recognise him as an underground sensation.

There hasn’t been any studio action since 2017’s Radio Silence album, but now the 44-year-old rapper is returning to his roots. A new album from Black Star is being released imminently, reuniting him with Mos Def and Madlib. It’s an exciting time for a kid from Park Slope.