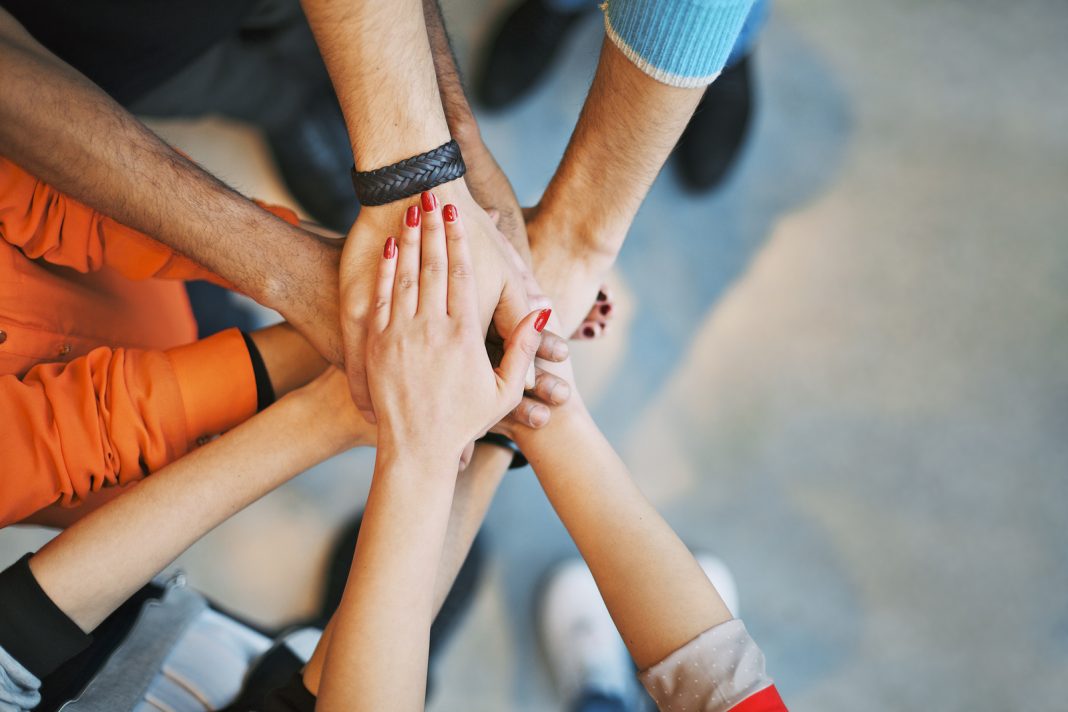 Teamwork makes the dream work: How to encourage team players

Individual success is one thing but creating the environment to allow teamwork to thrive often means amplified achievement. There’s a reason why awards speeches are usually full of ‘thank yous’ and recognition for all those who contributed to the outcome – great things usually involve input from many people.

Learning how to set the scene to encourage team play is an important tool for anyone.

Author of ‘Leading Teams: Setting the Stage for Great Performances’, J. Richard Hackman said what matters most to collaboration is not the personalities, attitudes, or behavioural styles of team members. Instead, certain ‘enabling conditions’ are key including a compelling direction and enabling structure.

A true team is not just a group, rather it is a group with very specific characteristics.

They state a true team is “a small number of people with complementary skills who are committed to a common purpose, set of performance goals and approach for which they hold themselves mutually accountable.”

That common purpose is key, the article argues and the best teams translate it into specific performance goals such as getting a product to market in half the normal time or responding to all customers within 24 hours.

The benefits of the focused nature of specific objectives is what is demonstrated on team-building exercises such as a small group challenging themselves to get over a wall – the goal is defined and the whole team working as one towards it.

Size and structure of the team

Too large a team is not conducive to success. They said effective teams are generally between two and 25 members, though the majority of good teams number less than ten members.

Martine Haas and Mark Mortensen express an opinion on this too in their Harvard Business Review article The Secrets of Great Teamwork.

They say teams need “the right mix and number of members, optimally designed tasks and processes, and norms that discourage destructive behaviour and promote positive dynamics. High-performing teams include members with a balance of skills.

”They added: “In research, we conducted at the World Bank, we found that teams benefited from having a blend of cosmopolitan and local members—that is, people who have lived in multiple countries and speak multiple languages, and people with deep roots in the area they’re working in. Cosmopolitan members bring technical knowledge and skills and expertise that apply in many situations, while locals bring country knowledge and insight into an area’s politics, culture, and tastes.”

How to play smart in a casino. 5 tips for a beginner

The study ‘Prior shared success predicts victory in team competitions,’ found that previous mutual achievement between team members significantly improves the odds of teams winning beyond the talents of individuals.

Acknowledging and marking victories along the way to the bigger goal is likely to motivate and breed further success.

For a team to be great, it is not enough for it to have a ‘common purpose,’ however, if that purpose is not compelling.

For the team to be effective the individual members all need to feel motivated toward achieving the goal.

Jim Lawless, former city worker and motivational speaker with NMP Live, says there are two ways to motivate people – the carrot and stick approach ‘do what I say or else’ –  or igniting their inner passion and drive.

Investing thought and effort into how to ignite that passion is key to encouraging team players.